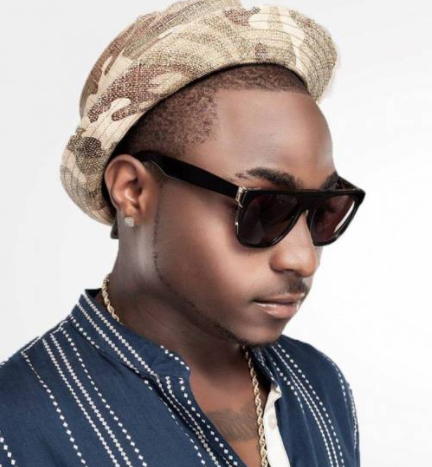 One of the singer’s aides, whose name was simply given as “Kayode” beat up an official at the airport when asked to produce his baggage tags at the airport. The aides also beat up officials of the Nigeria Customs Service (NCS), Aviation Security (AVSEC), a department under the Federal Airports Authority of Nigeria (FAAN) and a staff of Checkport over an attempt to check the tags on the checked luggage of Davido on an Emirates flight, Sahara Reporters reports. 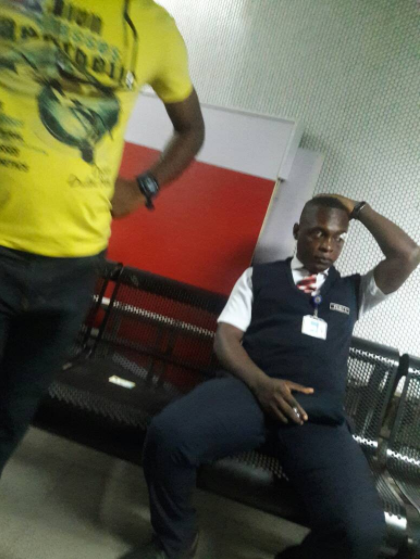 Davido and his crew arrived Nigeria through an Emirates flight around 5pm with 17 checked luggage which his aides refused to allow the officials of the Checkport verify with the attached tags. The aide, Kayode, insisted that he would not allow the official verify the luggage. This led to an argument which soon turned physical. Kayode punched the Checkport staff on the face, which attracted other security officials at the terminal who immediately attempted to arrest the aide.

Kayode resisted arrest and fought another airport staff at the baggage claim area. Things soon spiraled out of control so the security officials mobilized and forced him to a restricted area within the terminal known as Tango City – where unruly persons are detained within the terminal before being transferred to a police station.

At Tango City, Kayode allegedly hit a female AVSEC official on the stomach as she was taking notes of the incident. He later pushed another Customs personnel who fell and cut his wrist in the industrial fan in the area. 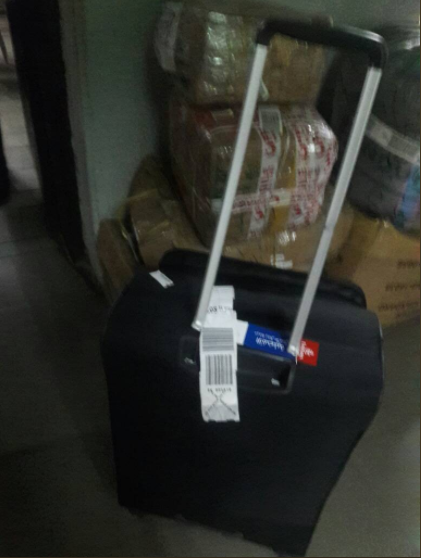 Davido was reportedly aware of the havoc his aide was wreaking but hid in a car outside the terminal where he awaited the release of his aides and luggage in vain having mobilized some officials with cash to take care of the problem, according to Sahara Reporters. The entire 17 luggage belonging to Davido are yet to be released to him and information gathered indicated that one of the luggage might contain a huge sum of cash in foreign currencies.

Davido, Wizkid And Other Winners At The 2017 MOBO Awards
German court gives Swiss tax spy suspended sentence, fine
Finally, US agrees to sell fighter planes to Nigeria at $593 Million
JAMB to meet with stakeholders on UTME
Zimbabwean family stranded in Bangkok airport for months
In Niger Second US team operated near site of Niger ambush – Pentagon “There are other teams that operate in Niger. There was one that had something to do with this operation,” Joint Staff Director Lieutenant General Kenneth McKenzie said.
Competency test: Senator Shehu Sani commends Kaduna state teachers for embarking on an indefinite strike
Peter Obi Former Governor hails GEJ at 60, mourns Ekwueme
Between Davido, Runtown and his new ‘bae’
FG to finalise recovery of $321m by December – Buhari’s aide
Lol…Who did this President Trump?
NSCDC arrests 5 persons with 2 truckloads of suspected stolen diesel In Delta State
In Vietnam Death toll from typhoon rises to 61 The death toll from typhoon downpours and floods wreaking havoc along Vietnam’s south-central coast has risen to 61, an official said Tuesday, as the country opens its doors to world leaders for this week’s APEC summit.
‘You should never have to choose between two good things, when both, together, make a perfect combination’ – BankyW shares wise words to the Okoye brothers
MIXTAPE: DJ Ken – 20 Degrees Mixtape (Vol. 7)
Nigeria’s love affair with a Norwegian fish
I used ‘Osinachi’ to reply Sophia Momodu’s family – Davido review
Corruption case backlog puts Nigeria govt under scrutiny
UK minister Priti Patel resigns over secret Israel trip