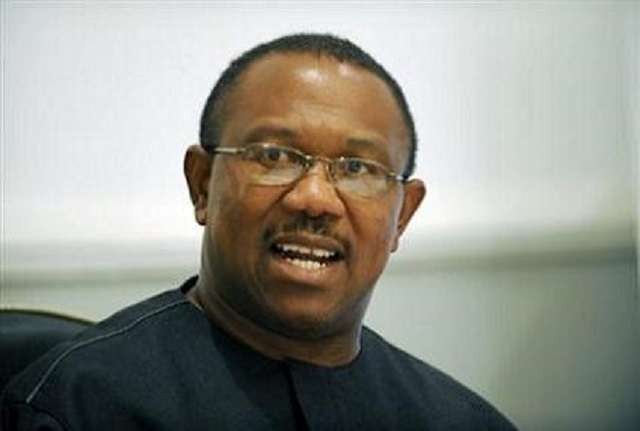 The former of Anambra State has congratulated ex-President Jonathan while also mourning the demise of former VP, Alex Ekwueme.

Rejoicing with Dr. Jonathan, Obi said in a statement by his Media Office that the former President ‘would forever be remembered for the part he played in deepening democracy in Africa, when he, against the trend, handed over power to his main challenger who was declared the winner of the 2015 presidential election.’

Mr. Obi said that Jonathan would remain a reference point in Africa and ought to be celebrated for that singular demonstration of abiding faith in democracy.

Reacting to the death of former Vice President of Nigeria, Dr. Alex Ekwueme, Obi described it as a huge loss to humanity.

The former Governor who said that the country cherished Ekwueme’s fatherly advice while he was alive, added that he would be missed not only by his immediate family but by Anambra State and the country as a whole.

He prayed for the happy repose of Ekwueme’s soul and for those he left behind to carry on with his politics focused on service at all times.