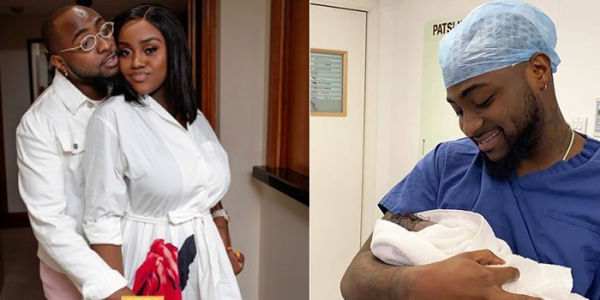 David Adeleke popularly known as Davido has had an amazing 2019 and is still basking in joy as 2019 draws to a close. The 27 year old father took to his social media space to break the news of his baby boy, Ifeanyi Adeleke’s US citizenship status.

Baby David Jr officially has become a citizen of the United States. Ifeanyi, who was born in London, now holds trio citizenship in Nigeria, United Kingdom and the US.

The proud father could not hold back his joy in announcing the feat on Thursday via Instastory.

“Officially an American citizen,” he wrote. 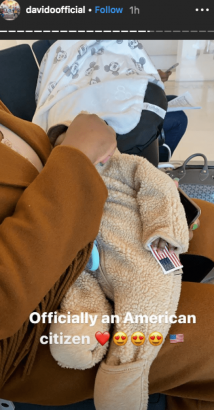 The boy was born on October 20 in a London hospital.