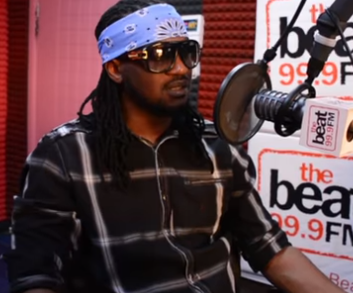 In a recent interview with Beat FM, Paul Okoye, one half of the defunct Psquare duo, says he regrets his role in the rift that engulfed his family that led to the break up of the PSquare group.

“I think I was very stupid, in that aspect. Something got into me. I couldn’t stand him. But what I did, I regretted it. Please forgive me for that and let me move on.”

When asked if himself and his brother, Peter, will ever record any song, he said ‘Trust me, I  don’t know’

Whether he would like to record a song with Peter, the new father of a set of twins said ‘Trust me, I don’t know. I don’t want to say anything about that issue now. Everyone has issues with their family members but when did they bring it to social media? Of what good is it. That is me, I can’t’

Paul said he will perform any song he sang including the ones he sang when he was with his brother as PSquare.