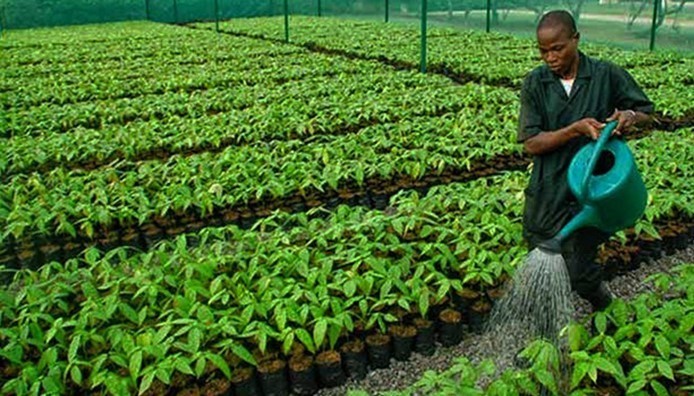 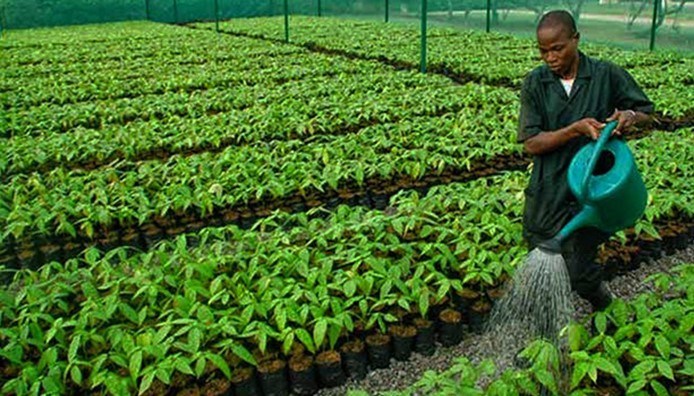 A Nigerian man who delved into cocoa farming over a decade ago had narrated how he had nothing when he ventured into the agriculture business.

In an interview with Legit, the man identified as Ernest Obiaganyi revealed that Tessy endured hardship with him for 11 years before his business began to flourish. For that, he is thankful to have her in his life.

According to him, the decision to go into farming was born out of the frustration and brokenness he endured when he was a tailor.

Ernest, who is into full-time cocoa farming, disclosed that he did not have a shop during his time as a tailor.

He said he used to see his neighbors leaving for their farm in the morning and bringing enough money home while he had nothing.

On her part, Tessy spoke about why she loved Ernest. She said her love for him is because he is hardworking.

The wife also attested that her husband had nothing when she met him, adding that his hard work has earned him success.

She endured hardship with her better half because she was sure they would make it someday.