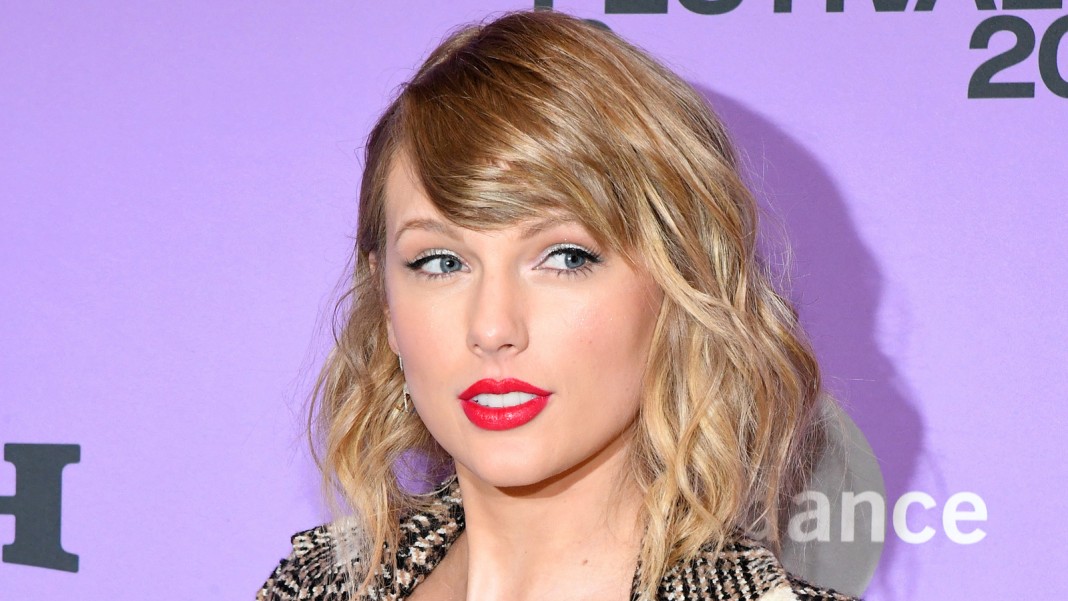 Taylor Swift, Track No. 6 on Evermore trended on Twitter immediately after the release of the album, with countless users sharing their reactions to “NO BODY” (yes, in all caps) on the site. It’s no surprise that the tantalizing tune is getting so much attention, especially because it details a deliciously devious plot to commit the most serious of crimes, Lifetime movie-style (Taylor Swift herself revealed it was inspired by her “obsession with true crime podcasts/documentaries.”)

Swift tweeted that a series of songs on the album detail “‘the unhappily ever after’ anthology of marriages, [which] include infidelity, ambivalent toleration, and even murder.'” And “No Body, No Crime” certainly fits that description.

The track talks of Swift’s friend Este (of HAIM, who collabs on the song). As Swift sings, Este is convinced her husband is cheating on her (“Este’s been losin’ sleep / Her husband’s actin’ different, and it smells like infidelity / She says, ‘That ain’t my merlot on his mouth / That ain’t my jewelry on our joint account'”). And when Este disappears, Swift vows revenge, even getting Este’s sister to be her alibi.

“Good thing my daddy made me get a boating license when I was 15 / And I’ve cleaned enough houses / To know how to cover up a scene / Good thing Este’s sister’s gonna swear she was with me … Good thing his mistress took out a big life insurance policy.” 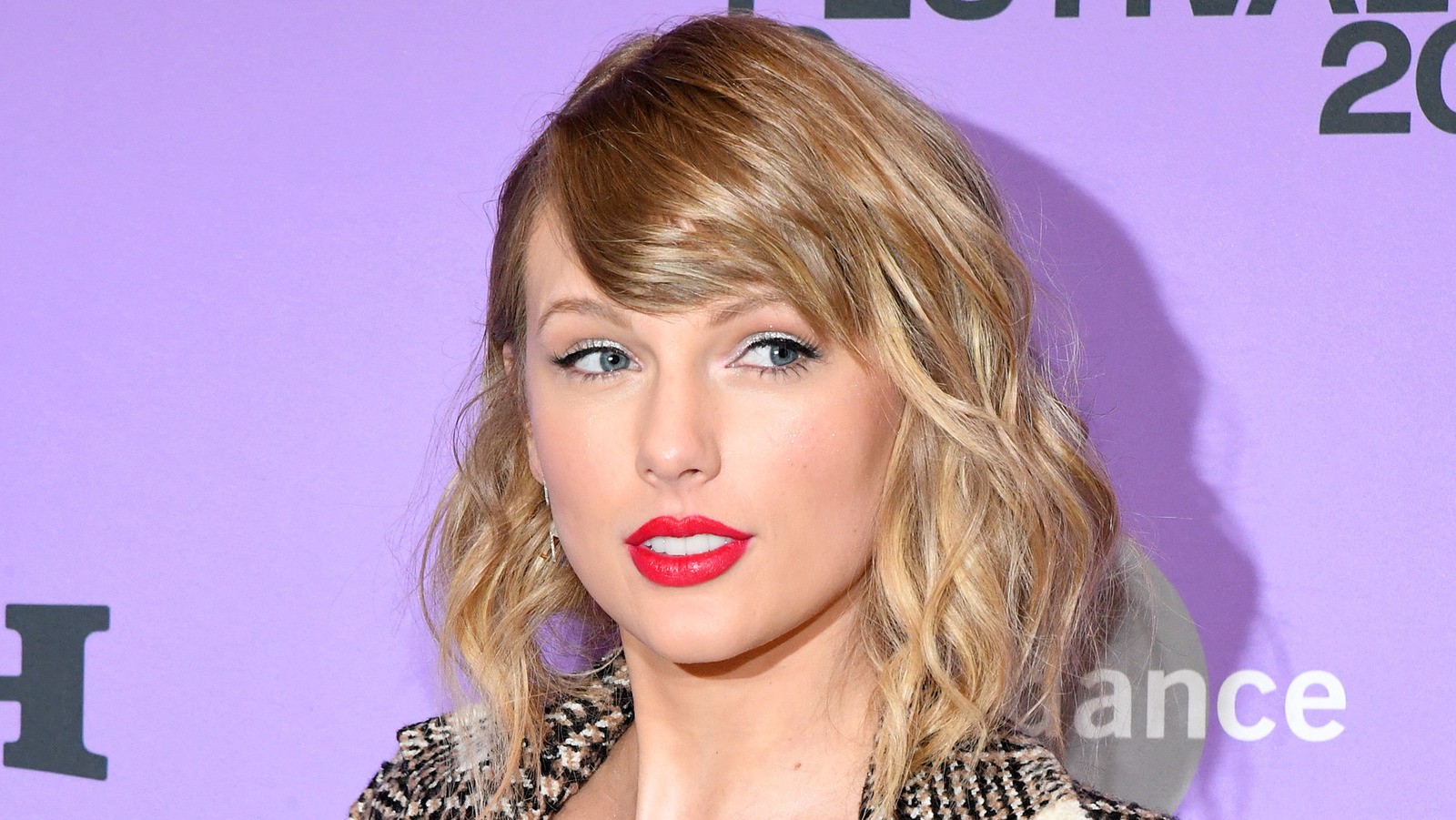