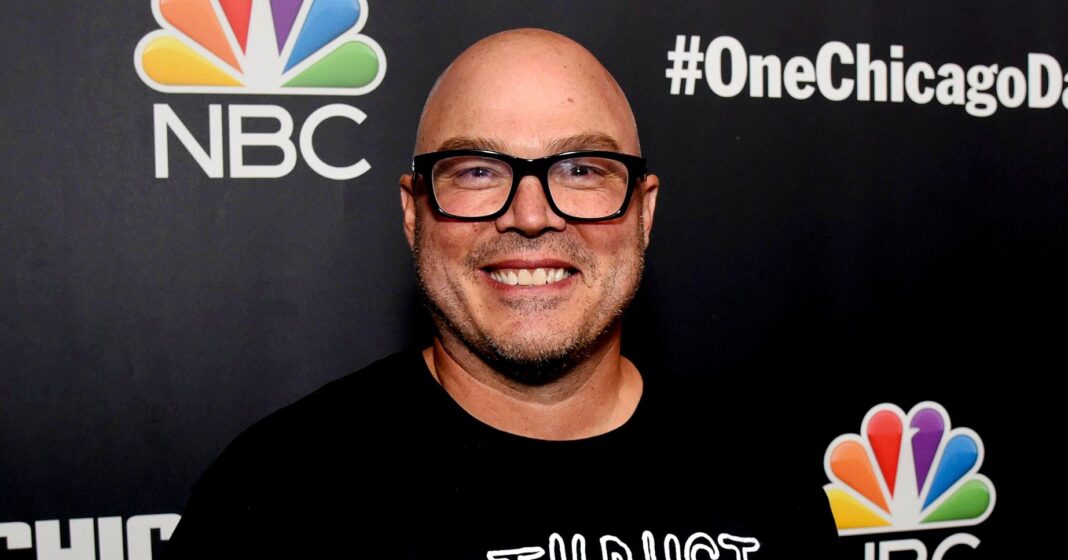 “Although I am leaving Wolf Entertainment next year to focus on creating new shows, I’m entirely committed to delivering amazing episodes of Chicago Fire and FBI: International through the end of the current seasons,” the television writer, 52, shared in a statement with Variety on Friday, November 4. “I learned everything I know about storytelling, pace, characters, production values, and hiring the best cast, crews, and staff from Dick Wolf and Peter Jankowski, and as hard as it is to leave a place you love and have called home for over a decade, including incredible support from Universal Television, NBC and CBS, I look forward to building my own brand in entertainment.”

Also read: Jennifer Ruth Green Is A Hero Who Had Her Sexual Assault Used Against Her For Politics

In 2012, Haas and Michael Brandt cocreated Chicago Fire, ultimately launching the One Chicago franchise with Wolf Entertainment shortly after. The production company, which was founded by Dick Wolf in 1988, also created the hit franchise Law & Order.

Haas will remain with the show until the end of its current season next spring. The TV show creator hasn’t just penned the One Chicago universe, he is also responsible for the CBS show FBI: International alongside Wolf who serves as a co-creator. Haas will also exit this series at the end of its second season.

The screenwriter shared that he has “many twists and turns” planned for both Chicago Fire and FBI: International. Haas teased fans of both series to “stay tuned for some epic surprises.

Haas is not the first to announce his departure from the One Chicago franchise this year. Guy Lockard, Sarah Rafferty, and Asjha Cooper all left Chicago Med this past year, with Brian Tee set to leave the medical drama after this season. Jimmy Nicholas also departed from Chicago Fire in October.

Original cast member Jesse Lee Soffer announced in August he was leaving Chicago P.D. in August. The actor returned as his character, Jay Halstead for three episodes of season 10 before officially exiting the show in October. The New York native starred in a total 189 episodes of the series since the show premiered in 2014. Following his final episode of the police drama, the actor took to social media to thank the fans for their support.

“This is sad but true. Just want all the fans to know how grateful I am. You guys are why we do it! It has been an honor. Love you all,” the In Time star wrote via Twitter at the time.

In October, Variety revealed that Soffer would return to the series to direct an episode in season 10, which will air sometime in 2023.