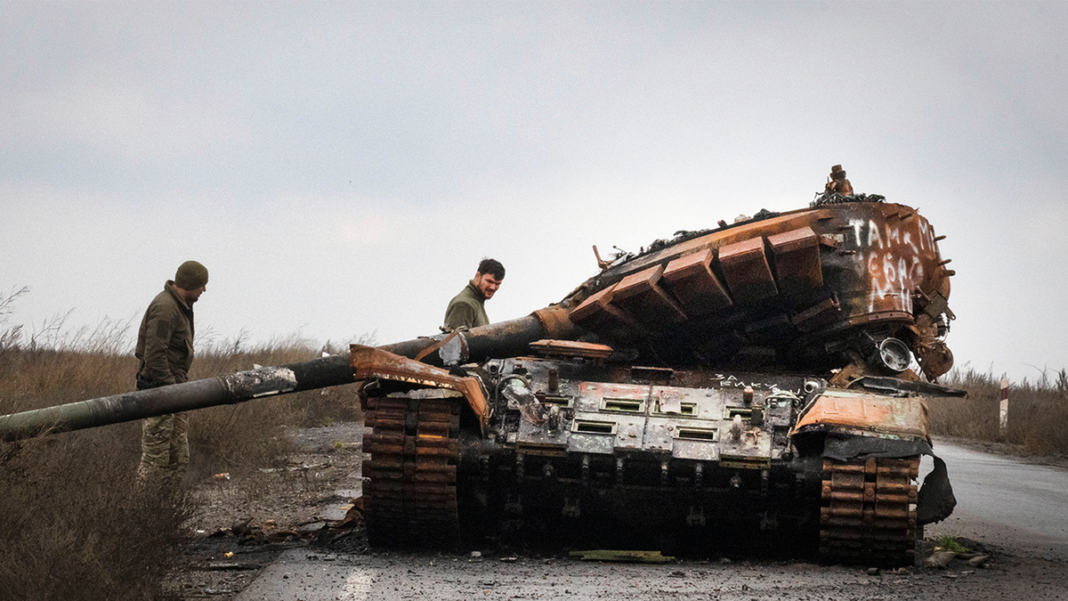 Low morale among Russia’s ranks continues as its troops remain rankled over fighting in tin “cans” while Moscow leans on Belarus for support, according to a U.K. intelligence update Thursday.

The U.K.’s defense ministry addressed that “Russian soldiers serving in Ukraine are likely frustrated that they are forced to serve in old infantry combat vehicles” and said they have described their dated tanks as “aluminum cans.”

According to the intelligence update, Russian forces lost “a battalion’s worth of equipment” each day in mid-October as Ukrainian troops advanced on the front lines – particularly in the southern Kherson region, where Ukrainian forces look to push occupying troops across the Dnieper River.

RUSSIA’S REINFORCEMENTS: WHERE PUTIN HAS FOUND MORE WEAPONS AND TROOPS AS UKRAINE INVASION DRAGS ON

Lukashenko has walked a tight line when it comes to the war in Ukraine by backing Russia’s war effort, allowing Moscow to deploy from Belarus’ borders and use its airspace.

He has also sent troops to his southern border where Russian soldiers are stationed, but he has yet deploy invading forces into Ukraine.

The U.K. defense ministry has also assessed that Minsk has given Russia at least 100 additional tanks and infantry fighting vehicles from its stocks – though this limited supply is not believed to be efficient to effectively aid Putin’s war ambitions.

“Armored units and artillery are central to Russia’s way of war,” U.K. defense officials said Thursday. “The force in Ukraine is now struggling partially due to difficulties in sourcing both artillery ammunition and sufficient serviceable replacement armored vehicles.”

The attack, which Kyiv has denied involvement in and even suggested it was a military error in Russia’s own ranks, prompted Moscow to suspend its participation in the grain export deal.

Details of Bronnert’s 30-minute chat with Russian officials Thursday remain unclear, though Britain has denied any involvement in the drone attack. 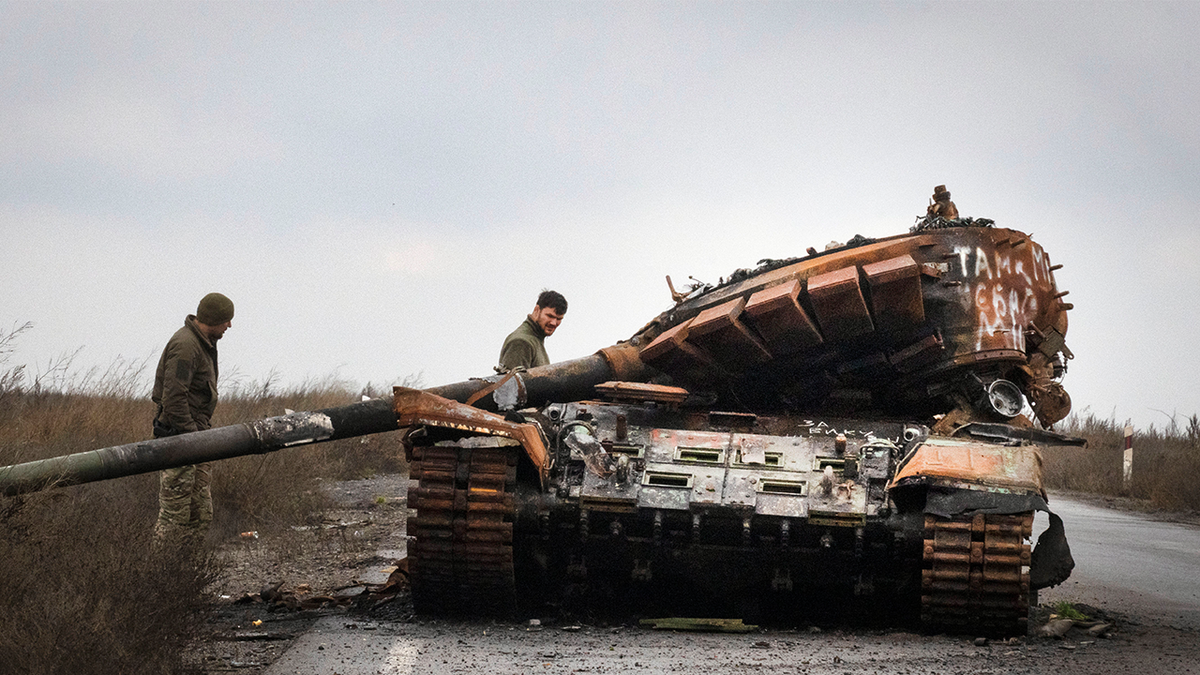