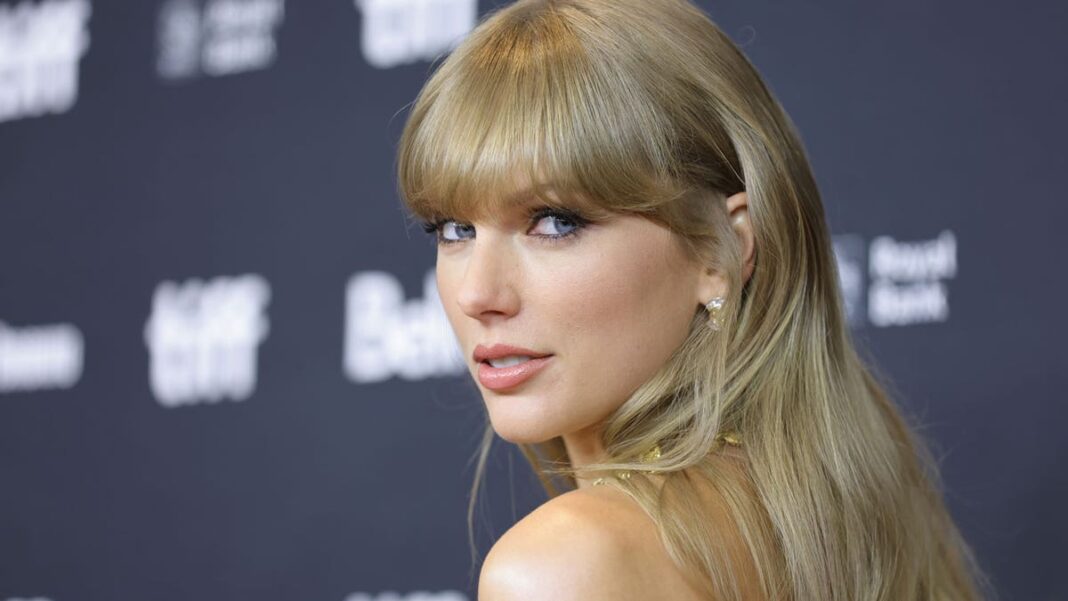 The pop star’s highly anticipated stadium tour, entitled “Eras Tour,” will kick off next March in Glendale, Arizona, and run through August, concluding in Los Angeles.

“I’m enchanted to announce my next tour: Taylor Swift | The Eras Tour, a journey through the musical eras of my career (past & present!) The first leg of the tour will be in stadiums across the US, with international dates to be announced as soon as we can!” the musician wrote on her Twitter on Tuesday.

Also read; Would Jesus Vote? Here’s What Christians Should Consider This Election Season

“Feeling like the luckiest person alive. I can’t WAIT to see you. It’s been a long time coming.”

TAYLOR SWIFT REVEALS WHY SHE LOVES TO WRITE ABOUT SHAME, AND SELF-LOATHING: ‘SUCK THE POISON OUT OF A SNAKE BITE’

Swift also announced a slew of opening artists that she will be taking on the road with her, including Paramore, Haim, and Phoebe Bridgers.

Tickets go on sale to the public on Nov. 18. There will also be a Ticketmaster Verified Fan program “to ensure tickets get into the hands of fans.”

Also read: The Best Days Of The Week To Fly Right Now

Recently, Swift made music history when 10 songs from her new album, “Midnights,” charted in the top 10 songs of Billboard’s Hot 100 in a single week. Swift is the first musician to achieve this feat, according to Billboard.

The “Blank Space” singer took to Twitter to record her reaction to the news.

“Midnights” broke Spotify’s record for the most-streamed album in a single day when it debuted on Oct. 21.

“How did I get this lucky, having you guys out here doing something this mind-blowing?!” Swift tweeted at the time. “Like what even just happened??!?!” 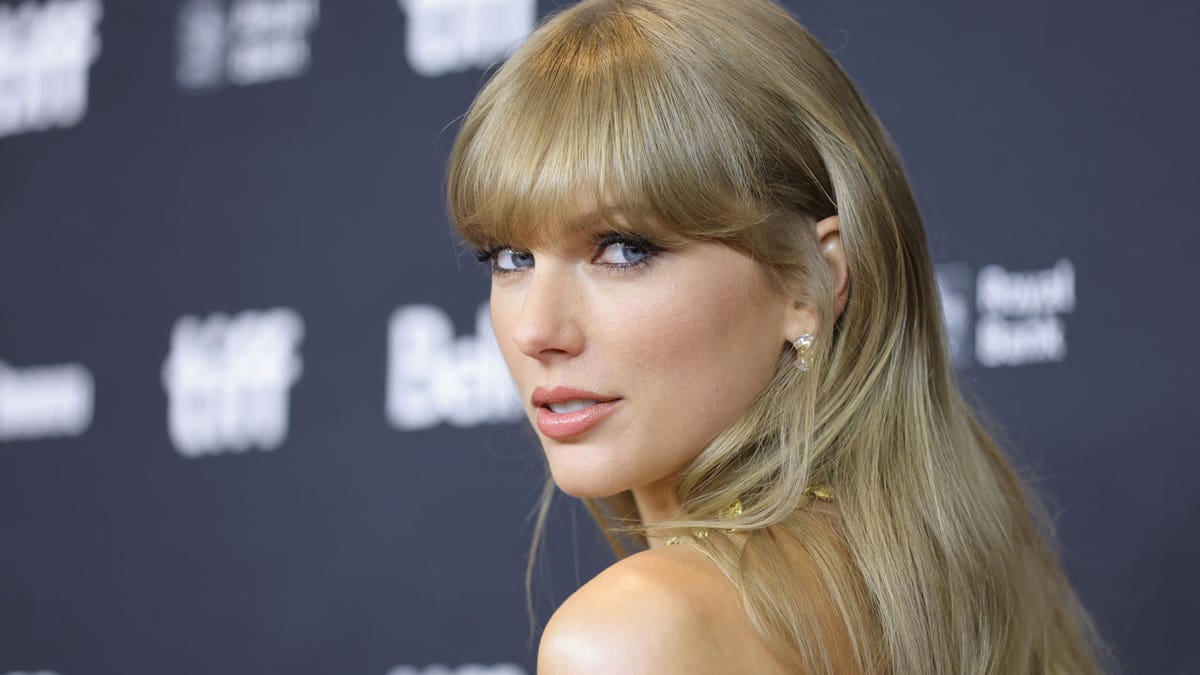