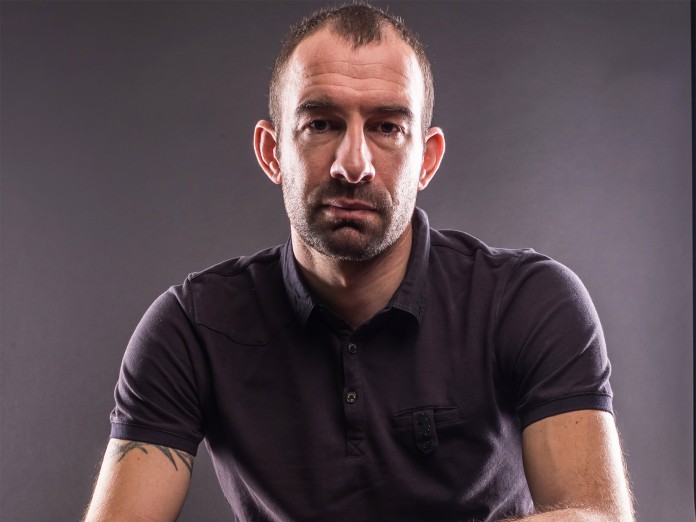 It’s no secret that Chelsea are chasing a target man in the January transfer window, but what’s the thinking behind it?

Chelsea have been linked with a host of tall strikers this month, including West Ham’s Andy Carroll, Stoke’s Peter Crouch and Roma’s Edin Dzeko.

According to tactics expert Danny Higginbotham, it’s because of changes in the way teams are playing against them. Chelsea are no longer finding as much space in central areas, which has forced them wide.

Higginbotham points out that Chelsea are making considerably more crosses this season as a result, and insists the change in approach requires another aerially strong striker to complement Alvaro Morata.

“All of a sudden, Chelsea are finding themselves with so much space in wide areas but no real focal point unless Morata is playing,” he told Sky Sports.

“Conte has probably looked at it and thought, ‘OK teams are allowing us to have the ball in wide areas, so therefore we’ve got to make the most of our crosses’.”