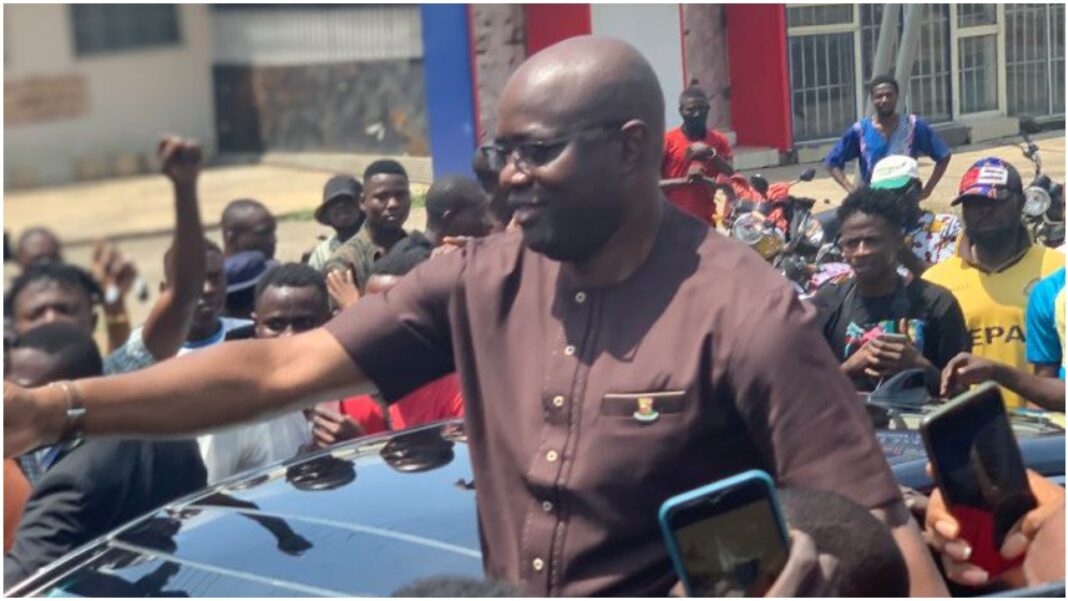 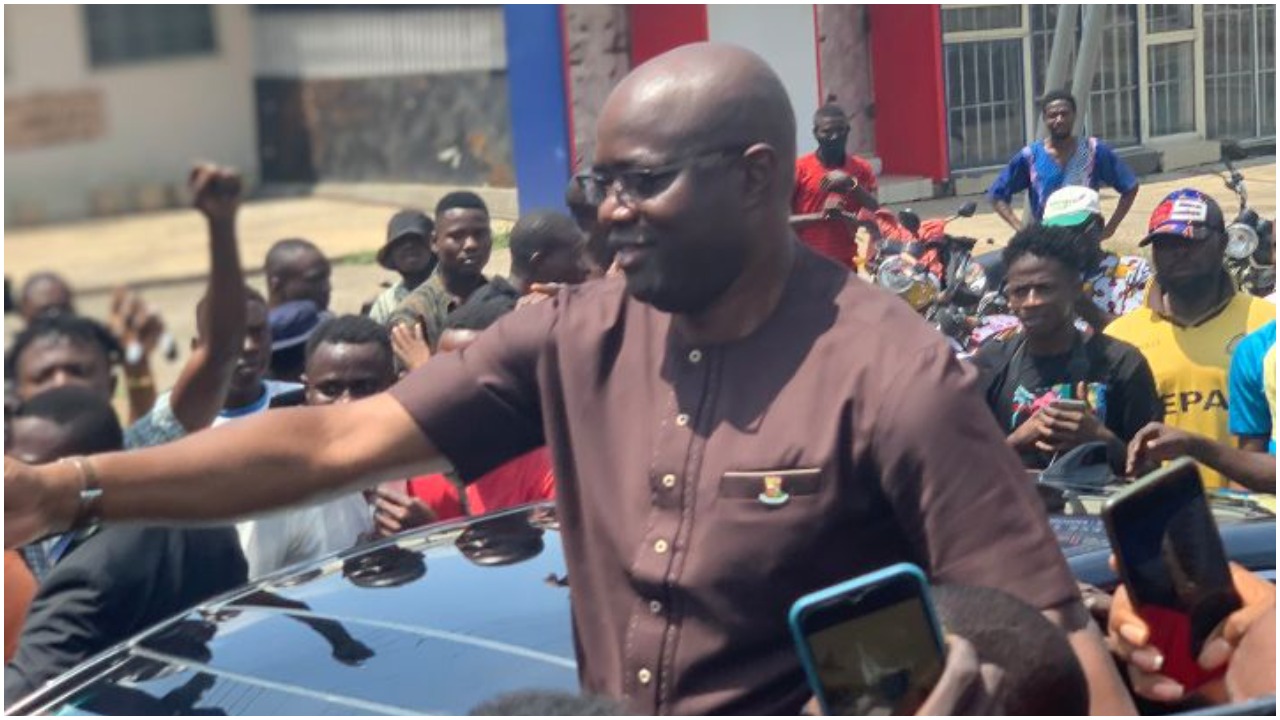 Governor of Oyo State, Seyi Makinde, on Saturday joined the June 12 protest in his state.

Makinde, a governor on the platform of the Peoples Democratic Party, PDP, joined the protest in Ibadan, the state capital.

In a video that surfaced online, the governor is seen among protesters who were chanting his name as he addressed them.

The youths could be heard chanting, “that is our governor, we love you,” as he addressed them.

As Nigeria celebrates its Democracy Day, Nigerians embarked on the protest to express their displeasure over the current state of affairs of the country.