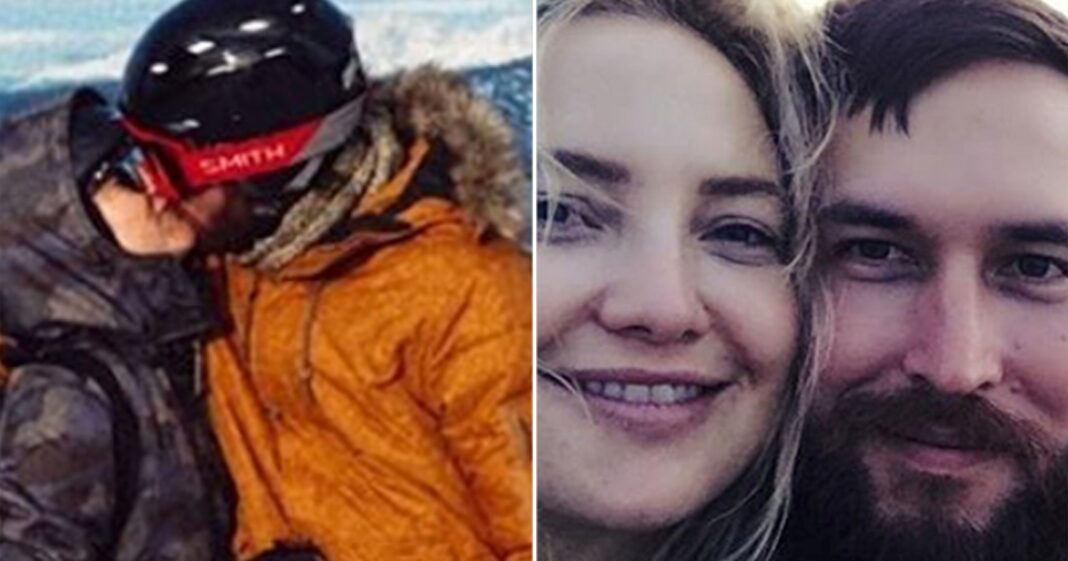 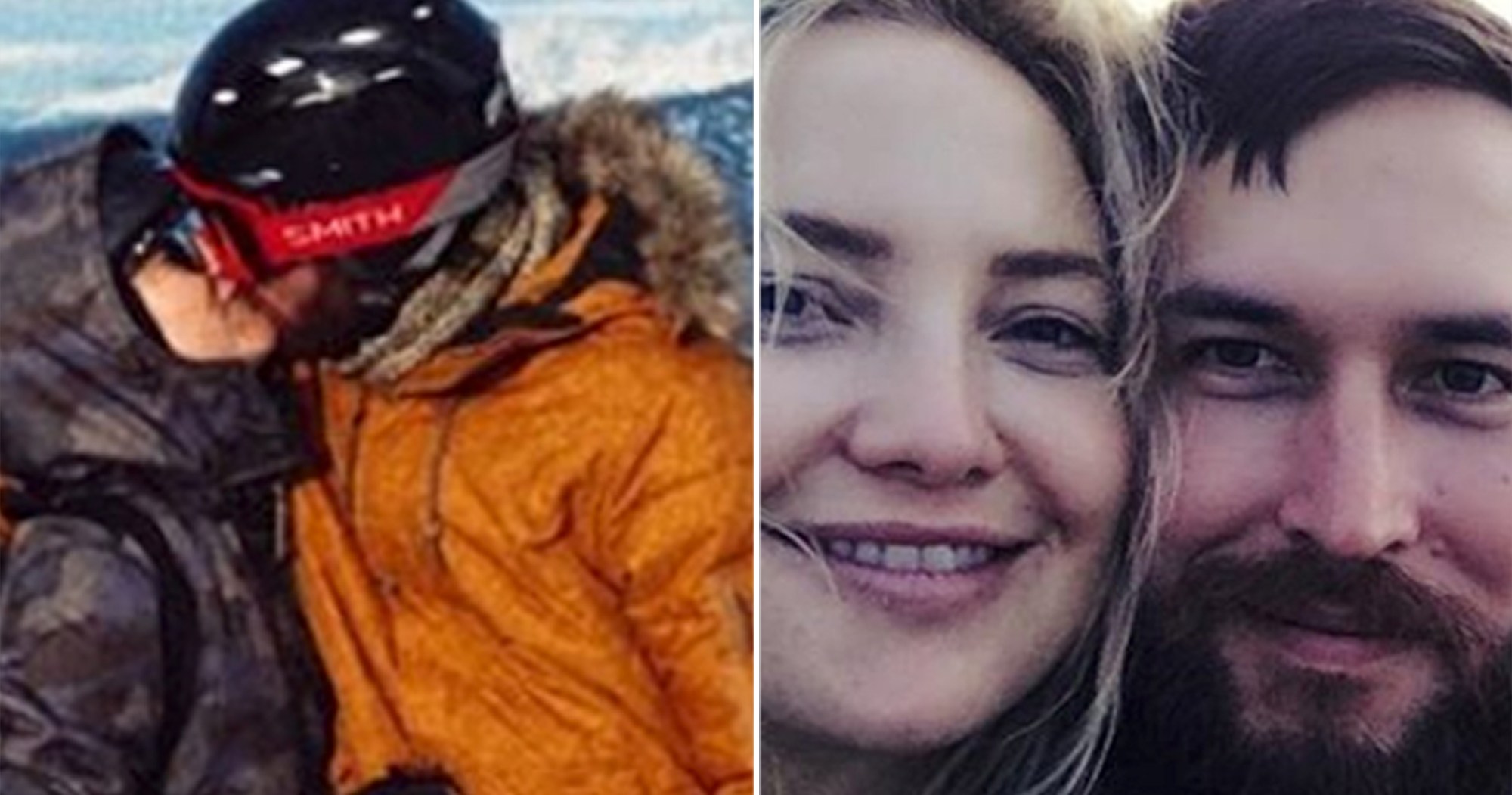 Kate Hudson hasn’t had the easiest journey when it comes to love — but she found something special in Danny Fujikawa.

The couple began dating in 2016 and announced that they were expecting their first child together two years later. Hudson surprised fans with her pregnancy news, posting footage of sex reveal party on Instagram.

“If you’ve wondered why I’ve been so absent on my social channels, it’s because I have never been more sick! [It] was the sickest first trimester of all my children,” the Almost Famous star captioned the April 2018 clip. “Boomerangs have made me nauseous; Superzoom is an easy way to have my head in the toilet, food Instagrams make me queezy, and thinking too much about insta stories made me even more exhausted than I already had been. So if you’ve seen me out and about smiling and pretending like everything is amazing … I was lying!”

The Fabletics co-founder and the musician were “trying to keep this pregnancy under the radar for as long as possible” but couldn’t do much to conceal her “Poppin” belly, she joked. “And it’s too darn challenging to hide, and frankly, hiding is more exhausting than just coming out with it! My kids, Danny, myself, and the entire family are crazy excited! A little girl on the way 💕.”

Rani Rose Hudson Fujikawa arrived later that year, joining the Bride Wars actress’ two sons: Ryder, whom she shares with ex-husband Chris Robinson, and Bingham, whose father is Matt Bellamy. Hudson was previously engaged to the Muse singer from 2011 to 2014.

“I’m attracted to musical people, period. From the outside, yeah, I get it. ‘Oh, I like a rock star,’ or whatever. But that’s not really what it is,” she told InStyle in March 2021. “The reason I connect so deeply with musicians … is because we all connect to music in a way that you don’t have to explain. You feel it, and it’s something you love. The lifestyle is not something to fall in love with.”

Hudson boasts a string of famous exes — and was briefly linked to Nick Jonas and Diplo before finding her match in Fujikawa. “I’ve got the best man,” she gushed in the December 2019 issue of Women’s Health. “It’s the first time I feel like I have a real teammate in this. We’re able to pick up where the other one has to leave off.”

The former Chief singer has been a huge help in navigating Hudson’s unique co-parenting arrangement. In April 2021, a source exclusively told Us Weekly that the How to Lose a Guy in 10 Days star has a “great dynamic” with each of her kids’ fathers.

“They all work as a team to put the kids’ needs first,” the insider noted.

Scroll down to see where Hudson and Fujikawa’s love story began: 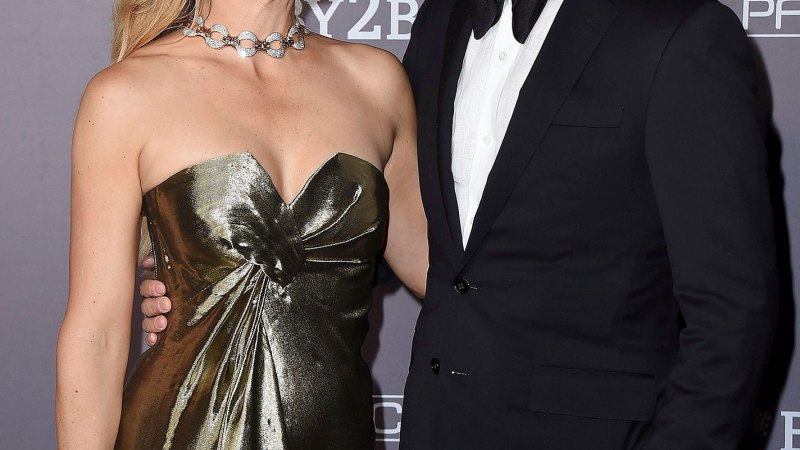 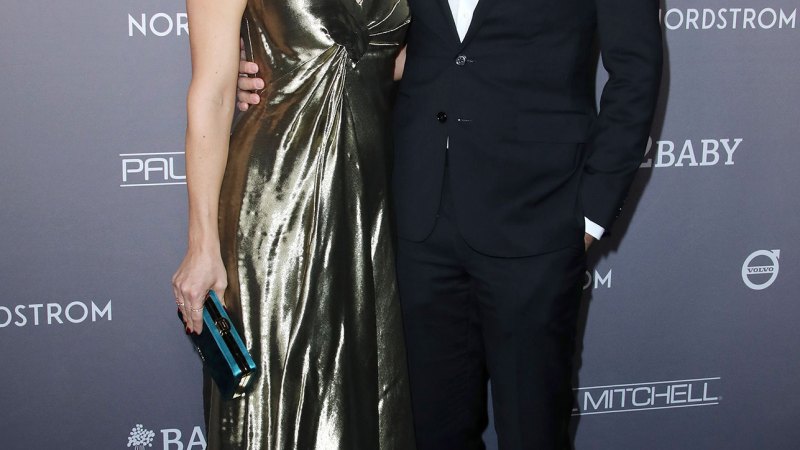 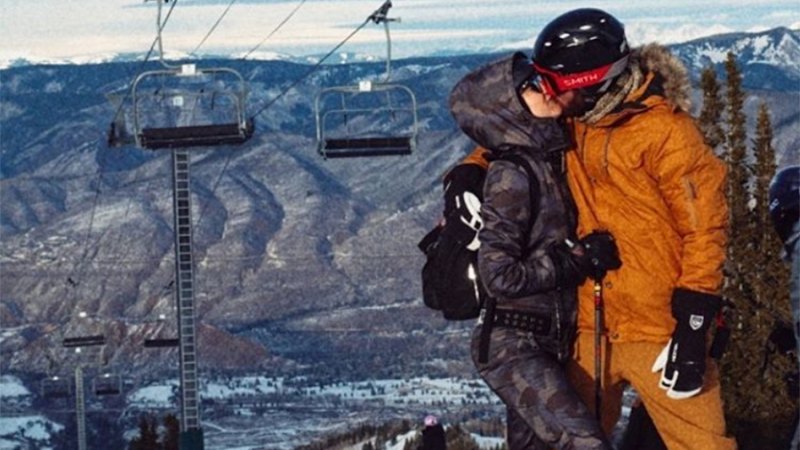 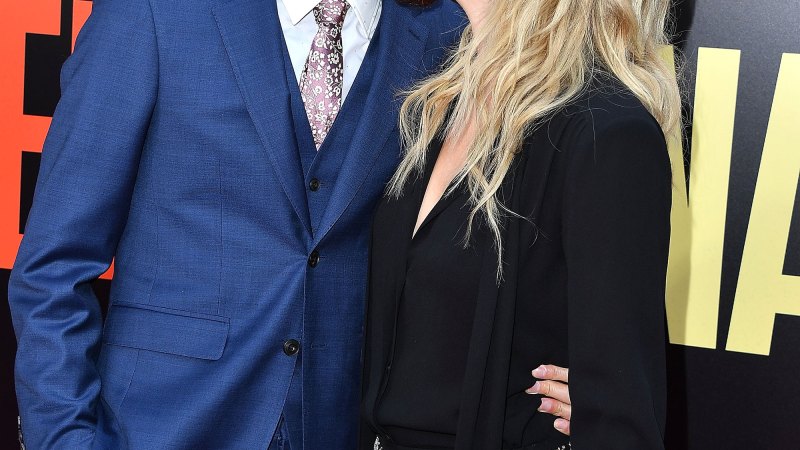 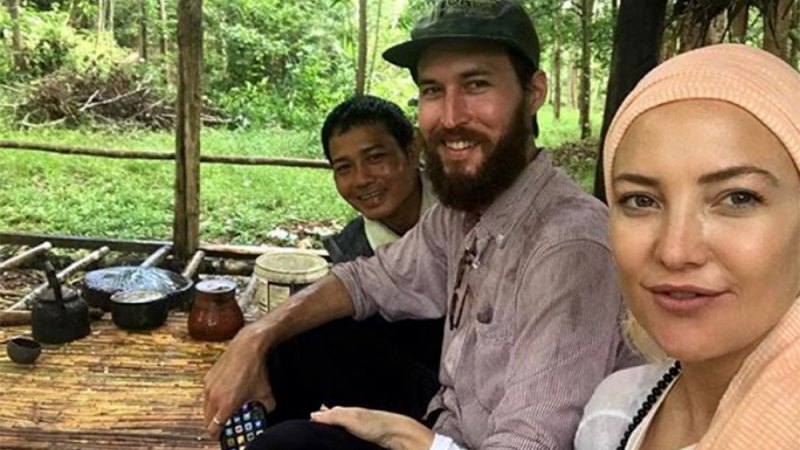 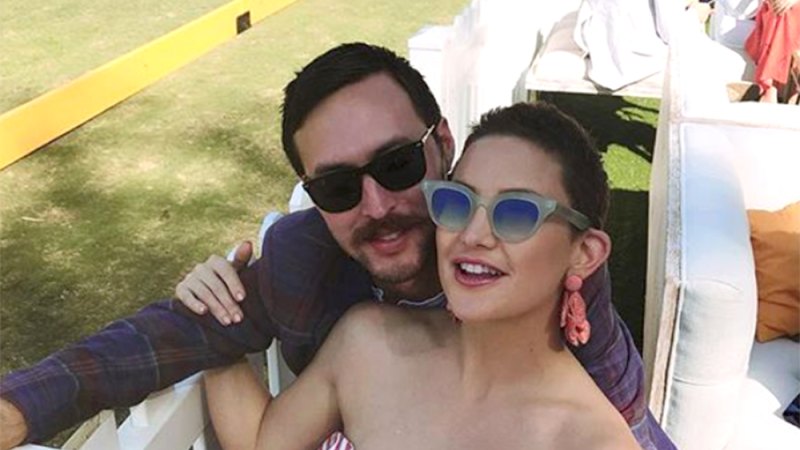 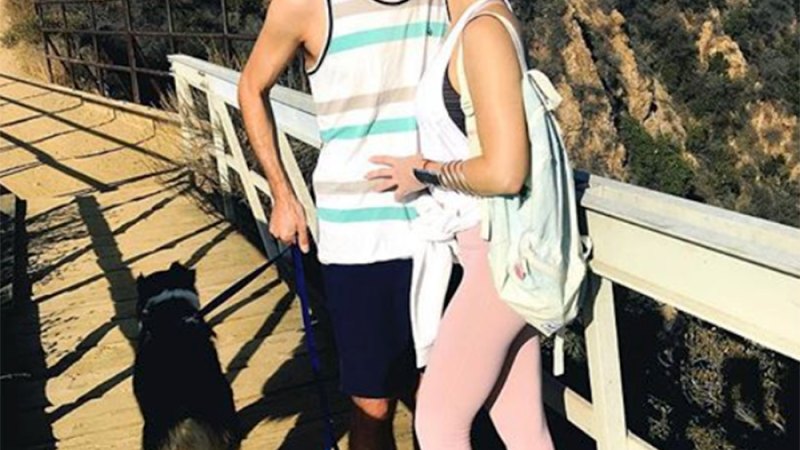 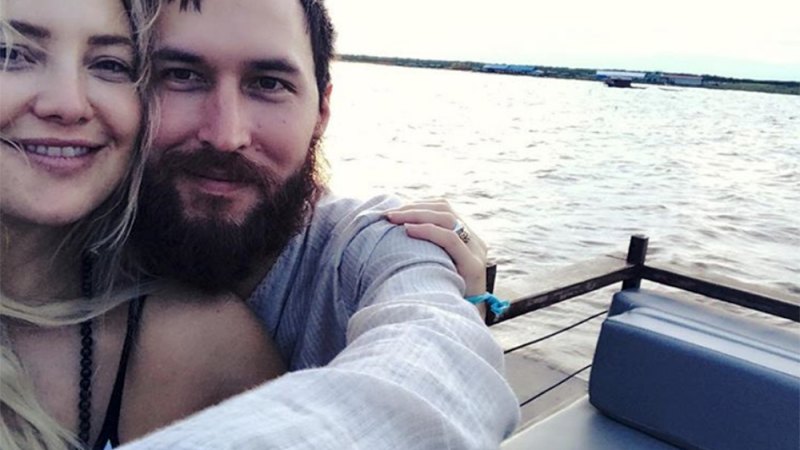