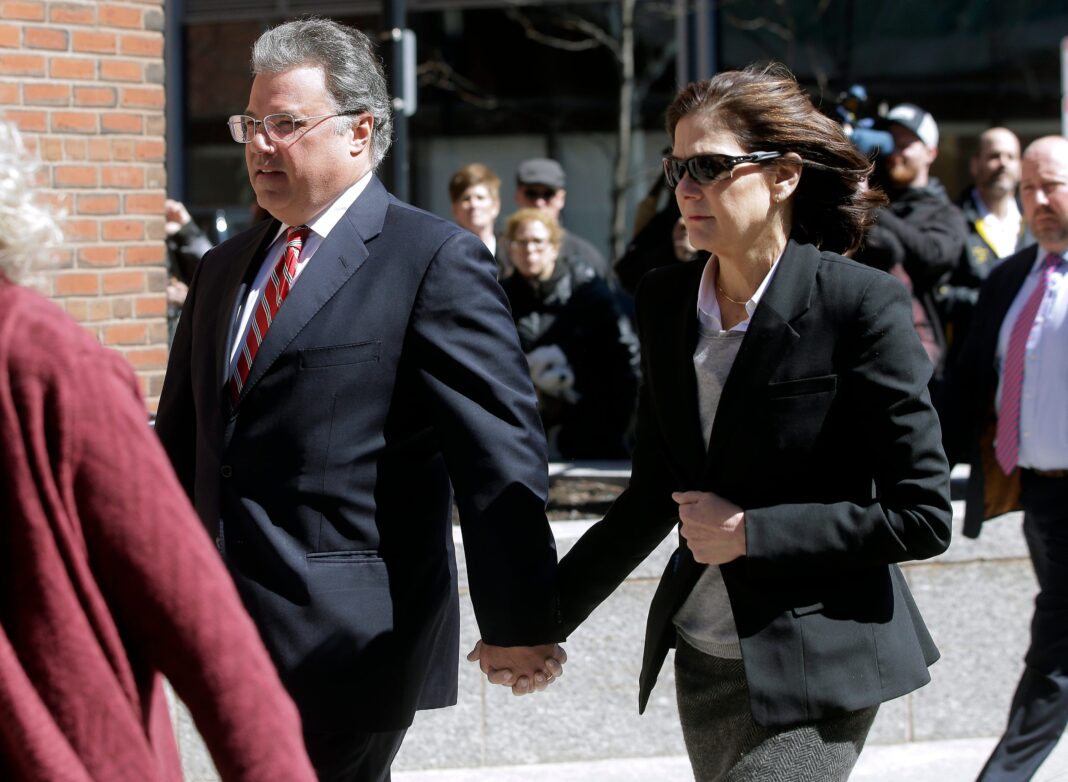 Felicity Huffman’s sentencing gives prosecutors a crucial win as they seek prison sentences for other parents charged in the historic case. USA TODAY

BOSTON — California venture capital firm founder Manuel Henriquez has agreed to plead guilty to charges in the nation’s college admissions scandal, becoming the second parent in less than 24 hours to cave to prosecutors.

The move could signal a major shift in the historic admissions case that additional parents still fighting charges might also flip instead of going to trial next year.

Henriquez, founder and CEO of Hercules Capital, is scheduled to appear in court Monday to enter his plea, the U.S. Attorney’s Office in Boston said. He had pleaded not guilty to charges in April. His attorney, Walter Brown, could not immediately be reached for comment.

Henriquez and his wife Elizabeth Henriquez face fraud and money laundering charges for allegedly paying bribes to the admissions scheme’s mastermind, Rick Singer, to have someone on four separate occasions cheat on college instance exams for their two daughters to boost their scores. Payments were each at least $25,000 for fixing answers on SAT and ACT tests, according to prosecutors. The transactions occurred between 2015 and 2018.

Elizabeth Henriquez is not scheduled to plead guilty with her husband. Her attorney Aaron Katz declined to comment.

Prosecutors have also accused Henriquez of conspiring to bribe Gordon Ernst, the former head tennis coach at Georgetown University, with a $400,000 payment to designate their older daughter as a tennis recruit to get her into the school.

Manuel Henriqeuz will become the 26th defendant out of 52 people charged in the nation’s college admissions case to plead guilty. That includes 17 out of 35 parents charged with crimes.

His reversal comes after the sentencing this fall of nine parents charged in the scheme who pleaded guilty in the spring. Only one avoided prison.

Eighteen parents, including actress Lori Loughlin, have pleaded not guilty to charges and are on track for trial next year.