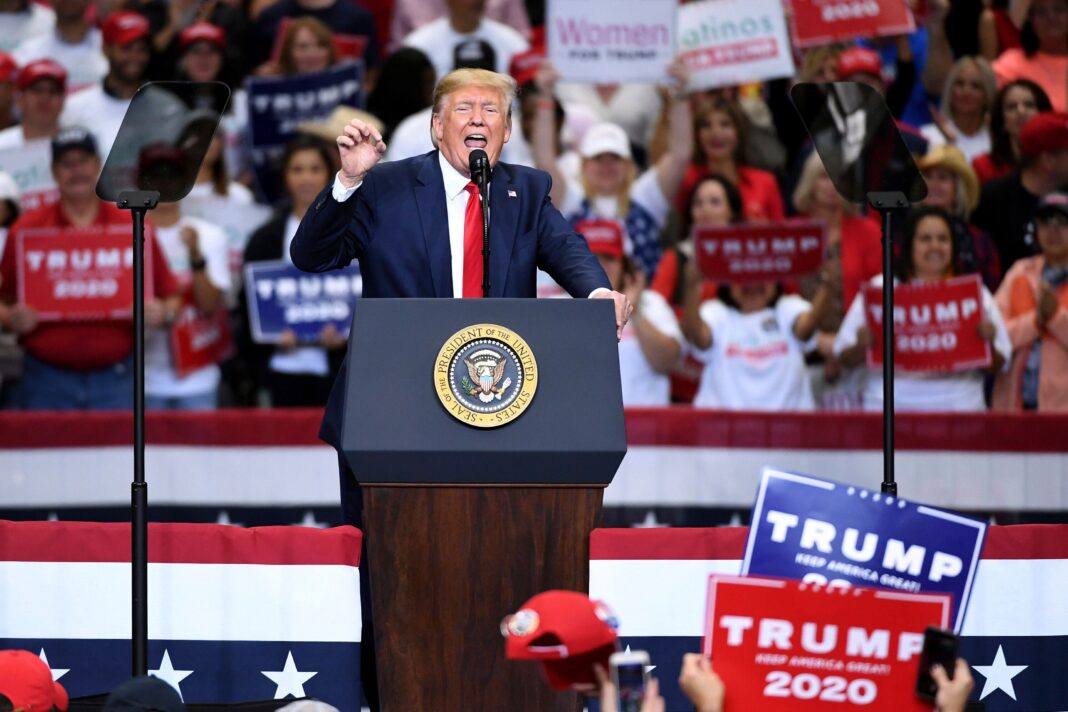 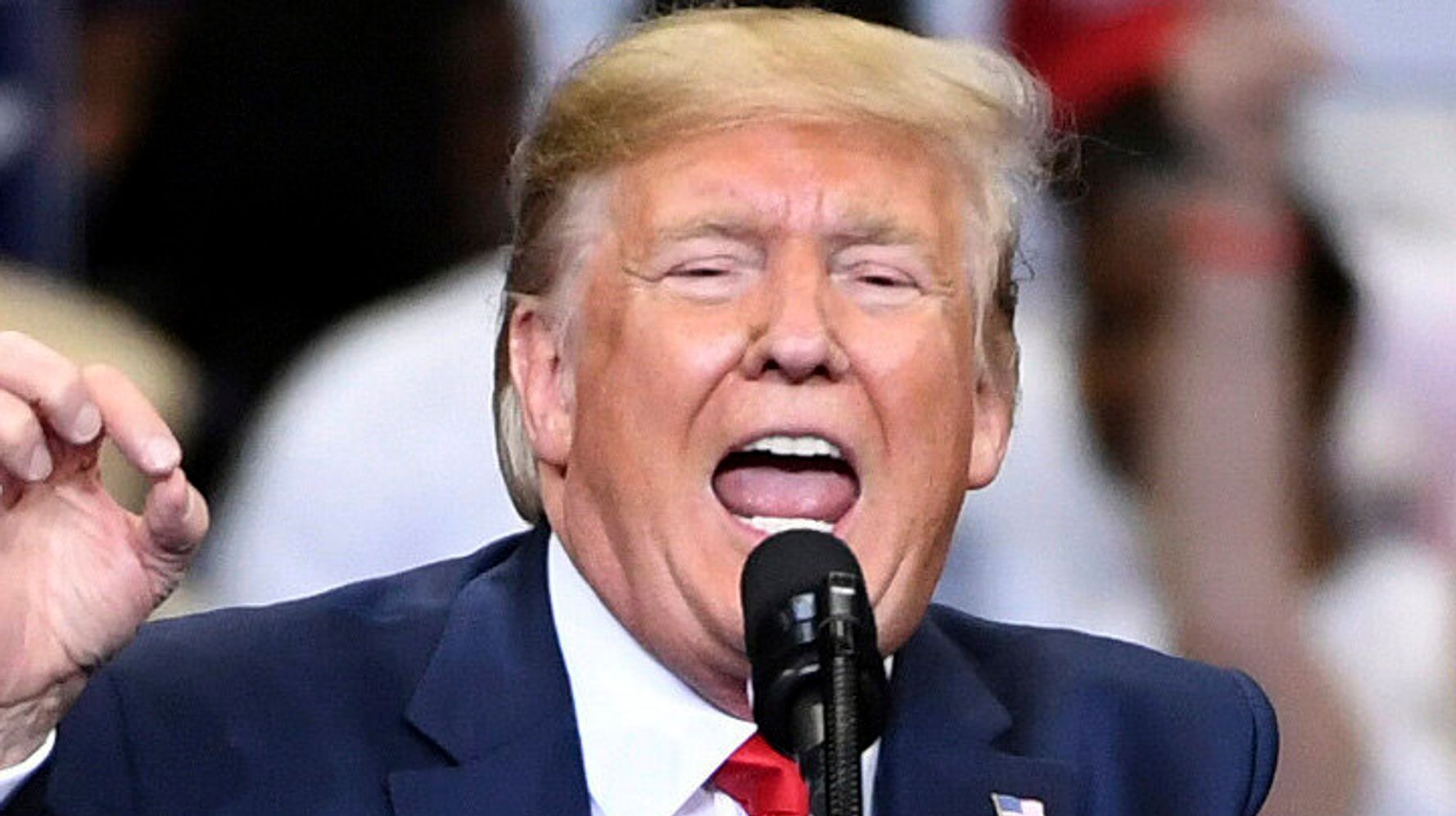 President Donald Trump’s past comments about corruption are turned against him in a GOP organization’s new TV ad.

The commercial, released online Thursday by Republicans for the Rule of Law in response to the controversial announcement that the next G-7 summit will be held at the president’s Miami golf resort, begins with footage of Trump attacking his Democratic rival Hillary Clinton during the 2016 campaign.

It then cuts to examples of the ways Trump appears to have personally profited from his time in the White House.

“While candidate Trump was running for president he promised to drain the swamp and tackle corruption,” said Sarah Longwell, the executive director of Republicans for the Rule of Law.

“Instead he is using the U.S. government and taxpayer money to enrich himself and his family,” Longwell added. “Holding the G-7 at a Trump property is inappropriate and Republicans should condemn the president’s continued efforts to use the office of the presidency for his personal enrichment.”

The 67-second ad will air on Fox News in the Washington, D.C., area on Monday during the widely watched morning show “Fox & Friends.” It will also appear on the conservative network’s digital platforms.

The group similarly flipped Vice President Mike Pence’s 2016 campaign assertion that “foreign governments cannot participate in the American political process” with the below spot earlier in the week. It will run in the home states of vulnerable Republicans.