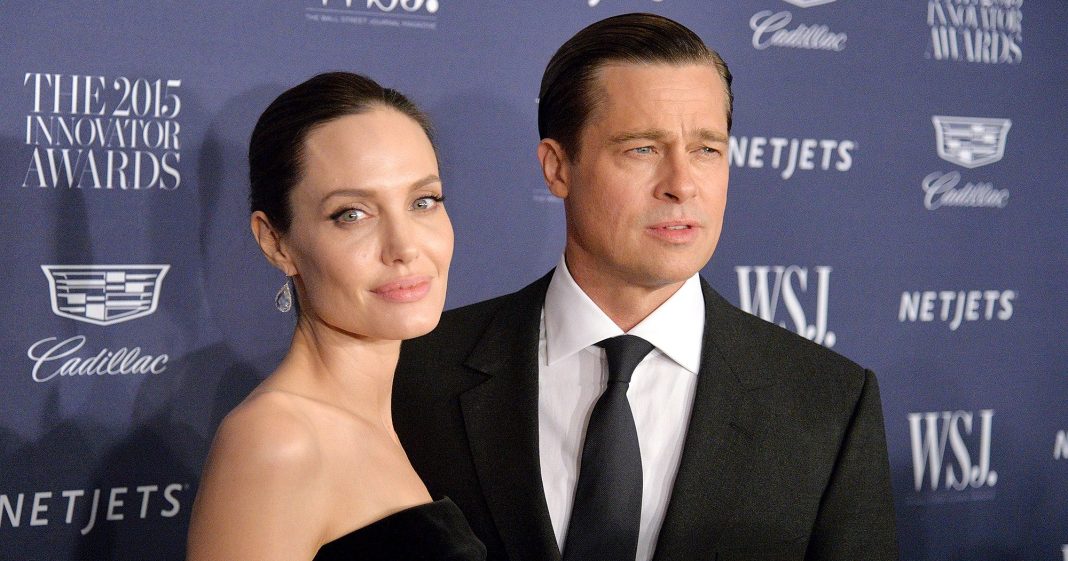 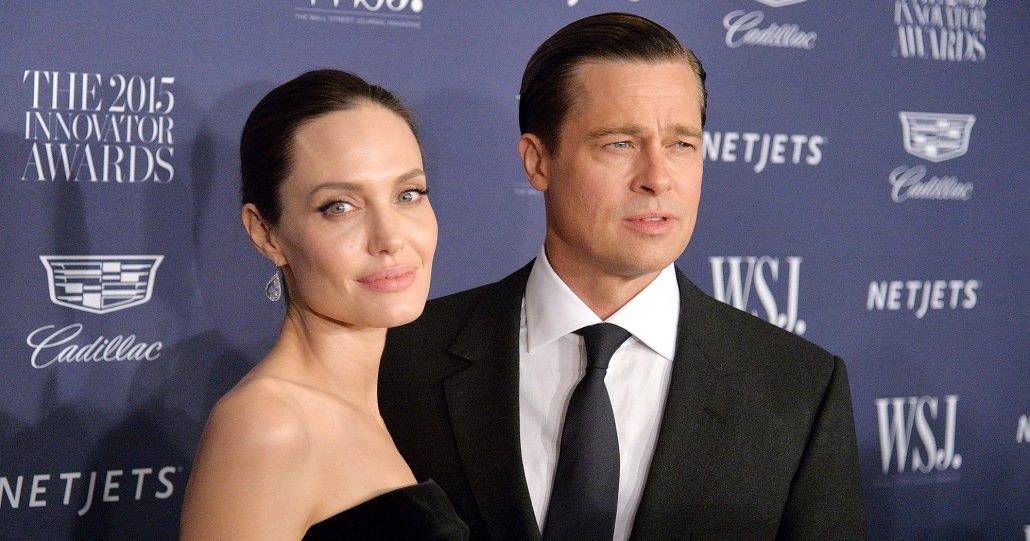 Brad Pitt and Angelina Jolie have been locked in a messy court battle ever since she filed for divorce in September 2016, but the pair were not always at odds.

The Oscar winners fell for each other while filming the 2005 action film Mr. & Mrs. Smith. The origination of their relationship instantly caused controversy since Pitt was married to Jennifer Aniston at the time.

The Friends alum and the Once Upon a Time in Hollywood star announced their separation in January 2005. She filed for divorce the following March, and the proceedings were finalized in October 2005.

“We spent a lot of time contemplating and thinking and talking about what we both wanted in life and realized that we wanted very, very similar things,” Jolie told Vogue in January 2007. “And then we just continued to take time. So we remained very, very good friends — with this realization — for a long time. And then life developed in a way where we could be together, where it felt like something we would do, we should do.”

Pitt and the Salt star became severe rather quickly, confirming her pregnancy with their first child in January 2006. He formally adopted her son Maddox and daughter Zahara in 2006, and their children took on the surname Jolie-Pitt.

The couple welcomed Shiloh in May 2006. The Maleficent actress adopted son Pax in March 2007, while the actor followed suit in February 2008. Their twins, son Knox and daughter Vivienne were born in July 2008.

“One of the greatest, smartest things I ever did was give my kids Angie as their mom,” he gushed to Parade in September 2011. “She’s such a great mom. Oh, man, I’m so happy to have her. With a partner like Angie, I know that the kids are happy, safe, and prospering when I’m working. And when Angie’s working, she knows she has the same.”

Jolie and Pitt announced their engagement in April 2012. They tied the knot in France in August 2014. However, Brangelina called it quit in September 2016.

Scroll down to rediscover how Pitt and Jolie’s post-split relationship became so contentious. 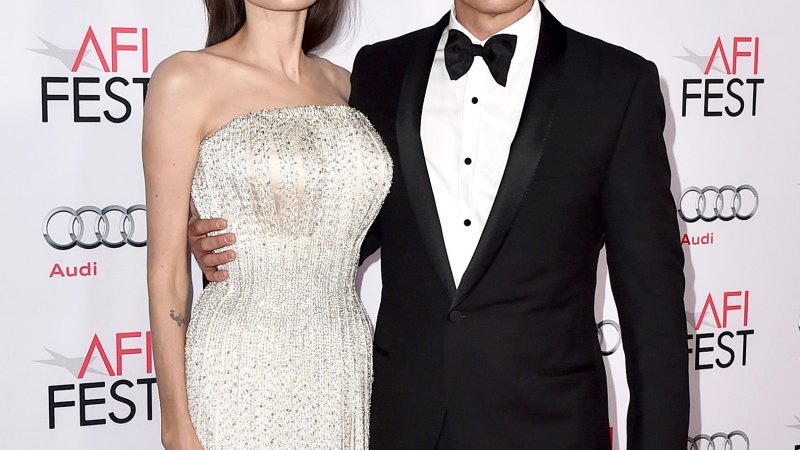 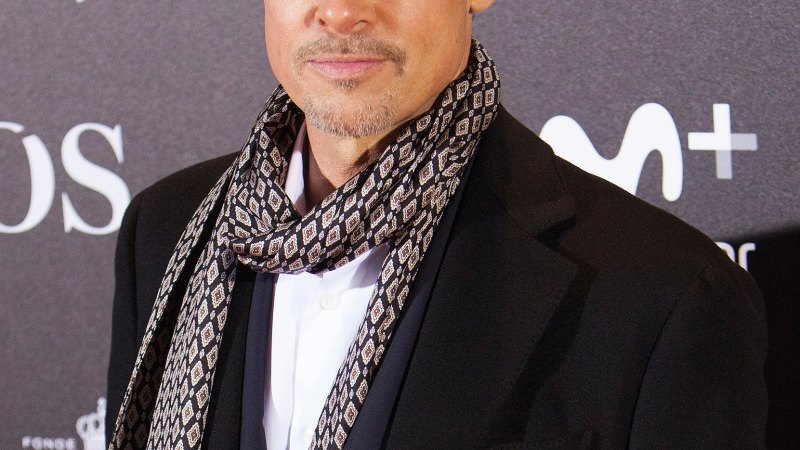 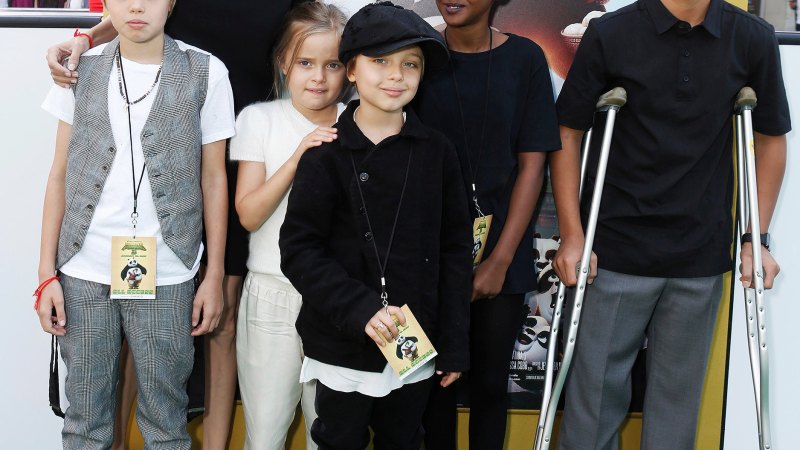 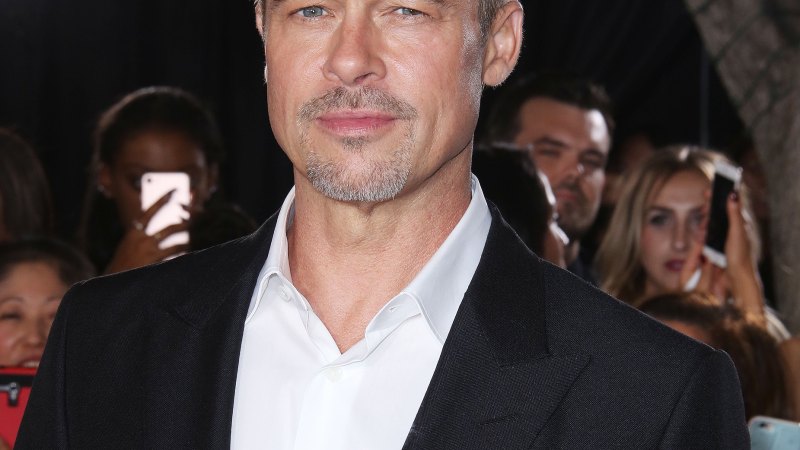 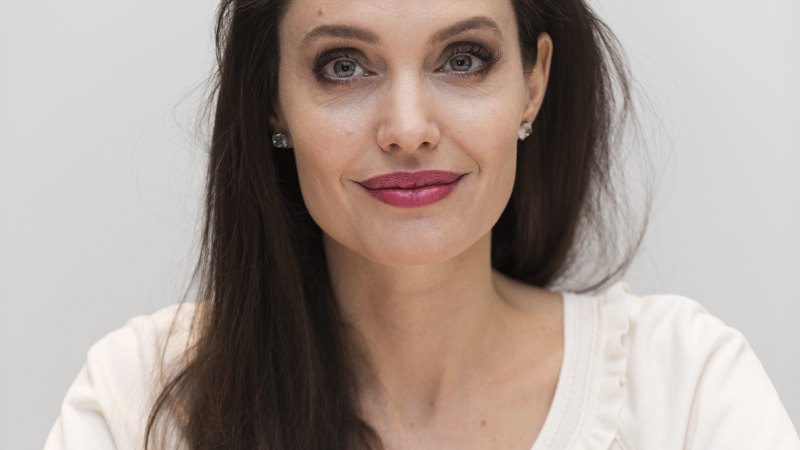 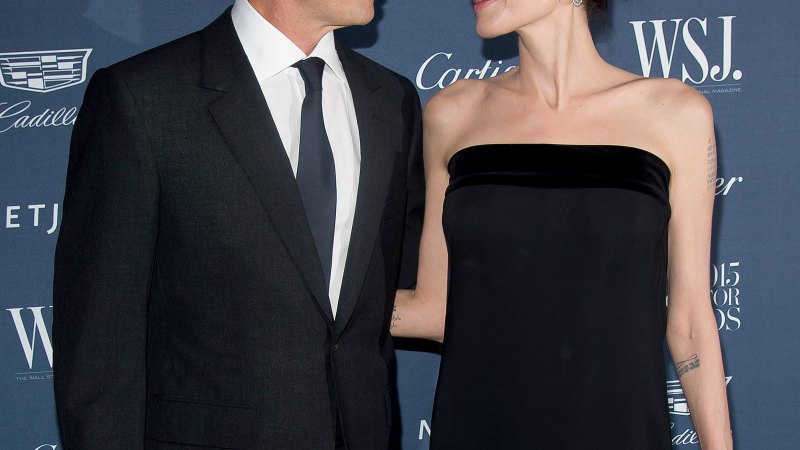 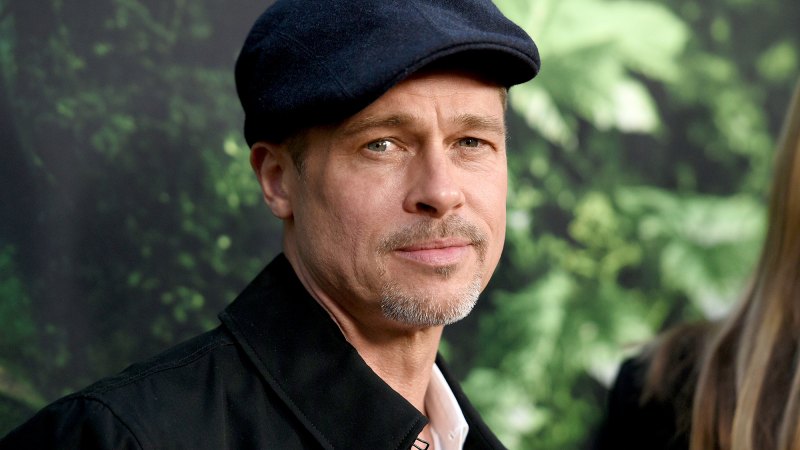 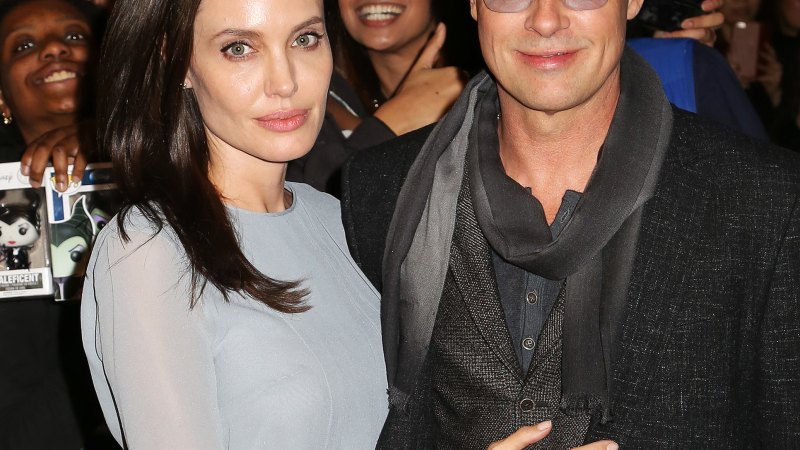 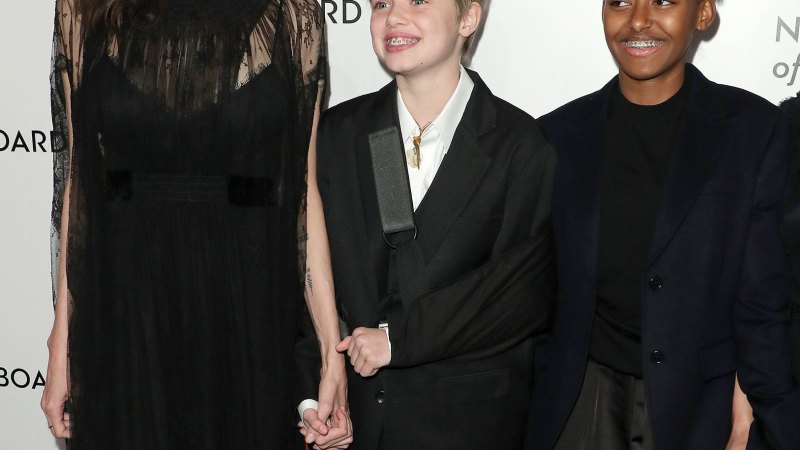 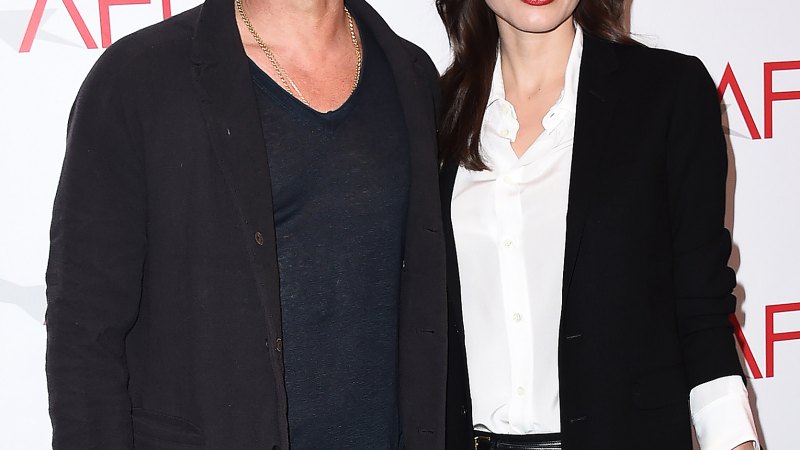 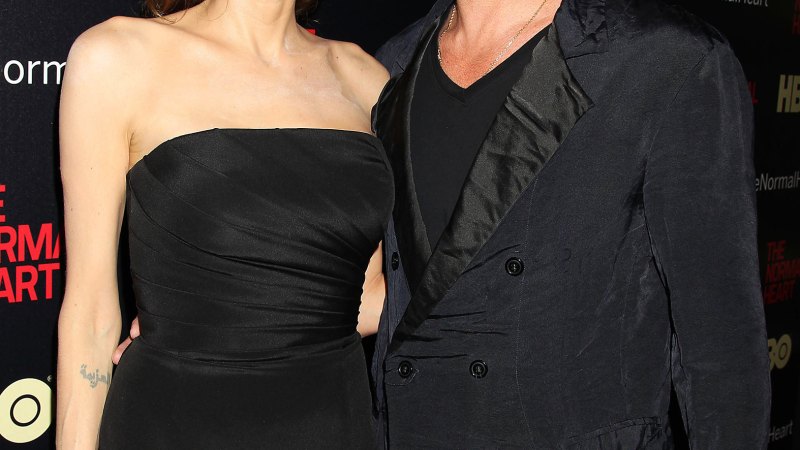 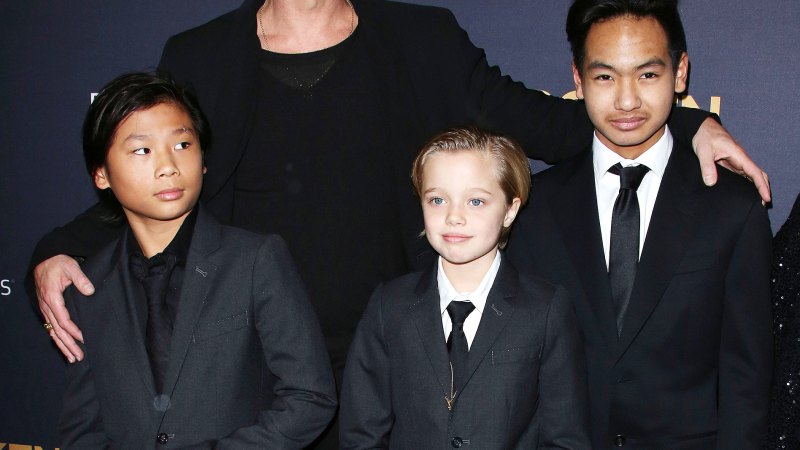 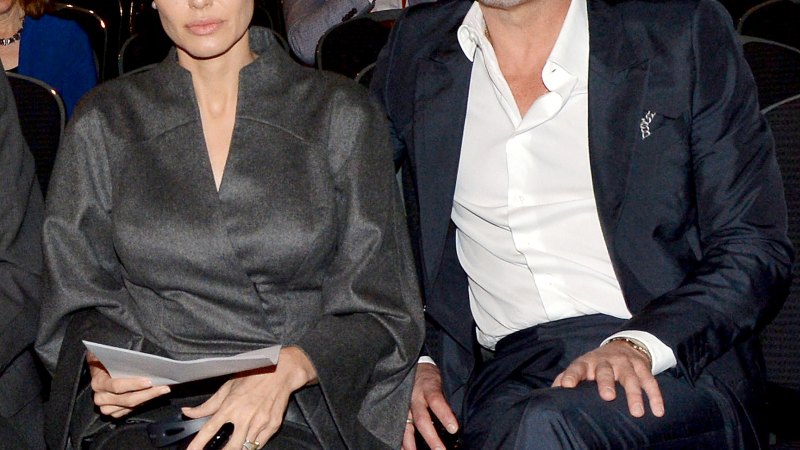 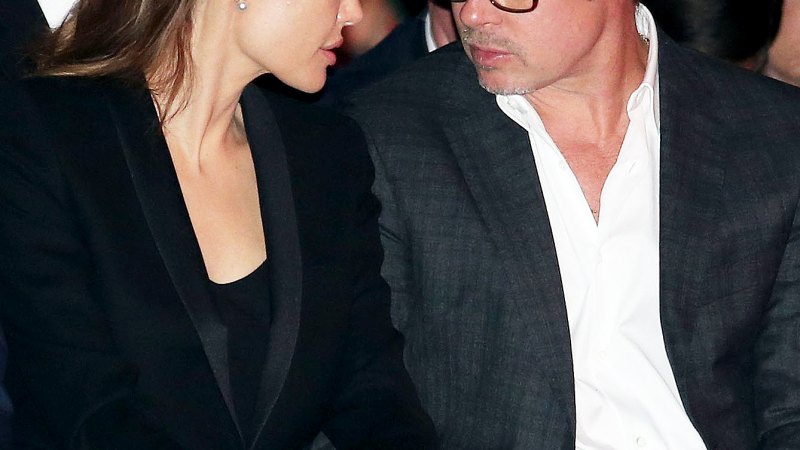 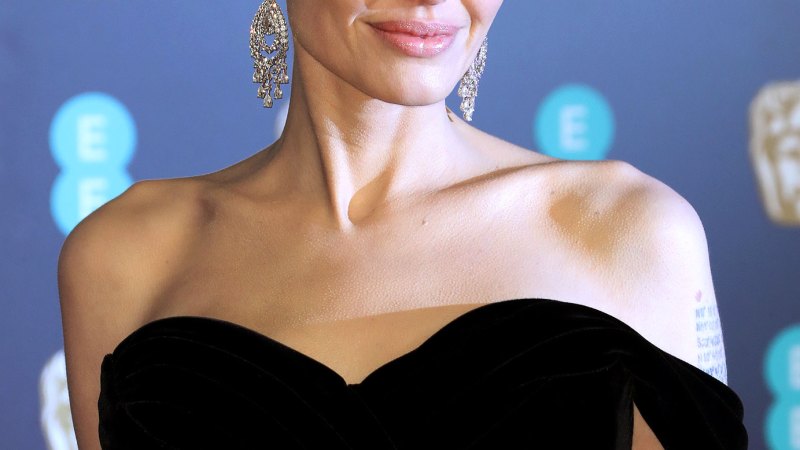 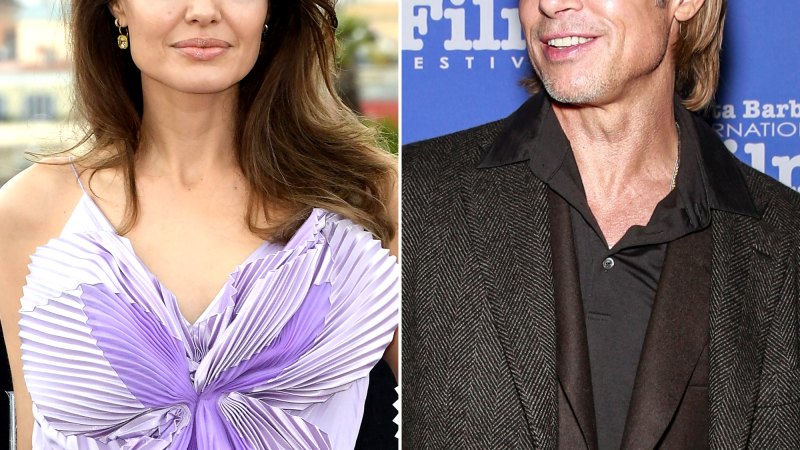 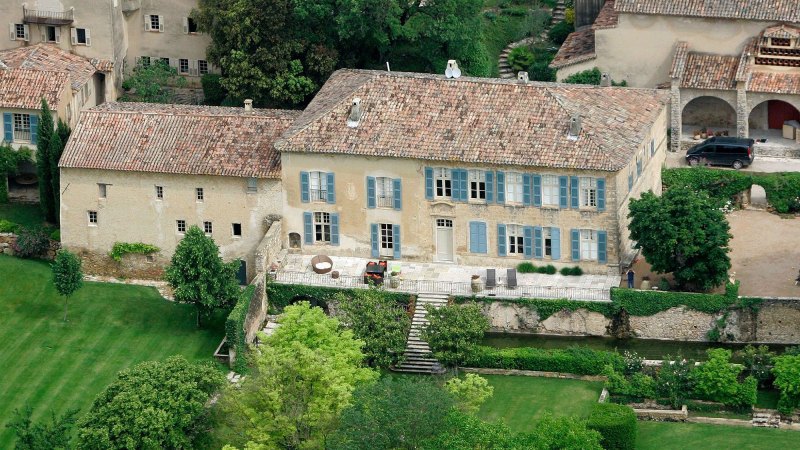