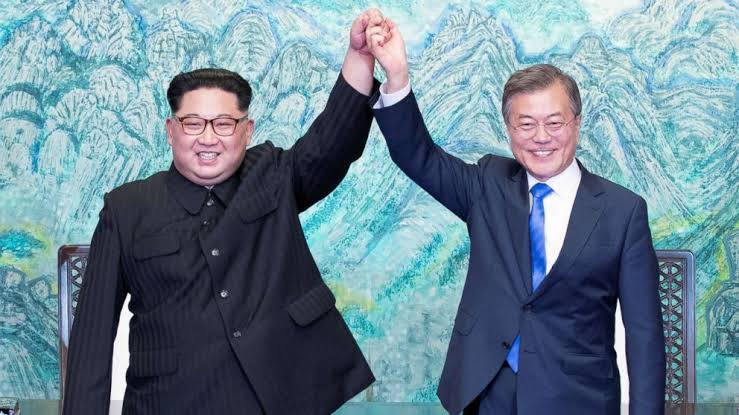 North Korea is willing to consider having another peace summit with South Korea if mutual respect between the neighbors can be assured, North Korean state news agency KCNA has said.

Kim Yo Jong, the sister of North Korea’s leader Kim Jong Un, announced according to KCNA.

North Korea’s pursuit of nuclear weapons has complicated the question of both countries formally ending their war, which halted with an armistice rather than a peace treaty, leaving US-led UN forces technically still at war with the North.

For decades, North Korea has sought to end the 1950-53 Korean War, but the United States has been reluctant to agree unless it gives up nuclear weapons.

Last week, September 22, at the United Nations General Assembly, South Korea’s president Moon Jae-In stated he would like both countries together with the US and China, to declare an end to the war, and now North Korea has responded saying they could have another peace summit if both countries respect each other.

“I think that only when impartiality and the attitude of respecting each other are maintained can there be a smooth understanding between the north and the south,” said Kim Yo Jong, a confidante of her brother. 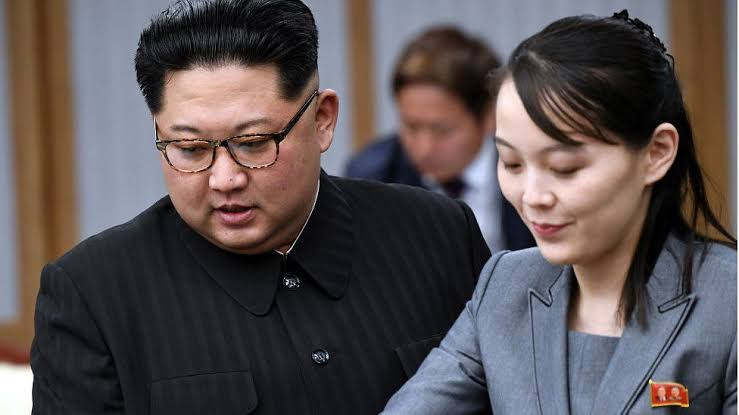 Constructive discussions offer a chance for solutions on issues such as “the re-establishment of the north-south joint liaison office and the north-south summit, to say nothing of the timely declaration of the significant terms of the war,” Kim said.

In her remarks, Kim said she noted with interest the intense discussion in the South over the renewed prospect of a formal declaration.

“I felt that the atmosphere of the South Korean public desiring to recover the inter-Korean relations from a deadlock and achieve peaceful stability as soon as possible is irresistibly strong,” she said. “We, too, have the same desire.”
On Sunday, responding to the remarks, Seoul’s unification ministry said in a statement, “For these discussions, the inter-Korean communication line must first be restored swiftly, as smooth and stable communication is important.”

South Korea welcomed the news on Sunday, with the Unification Ministry saying it expected to engage in talks with Pyongyang swiftly, urging the need to restore a hotline link between the two.

The hotline, maintained by South Korea’s military to handle relations with Pyongyang, has not operated since August, as North Korea stopped answering calls.