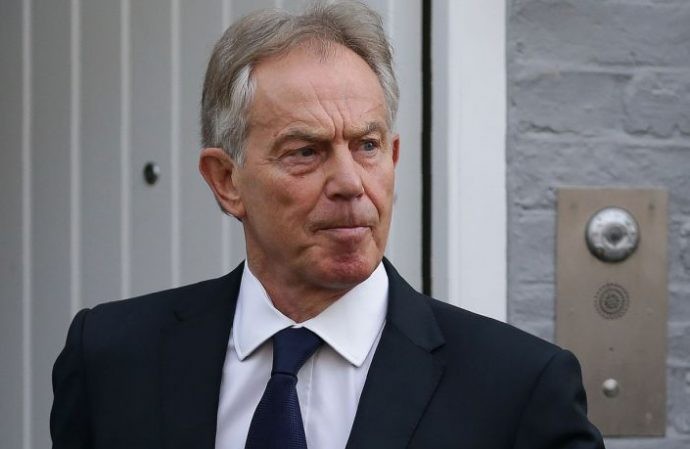 The former British Prime Minister who was in office for 10 years noted that from experience, the challenge of translating policies to realities lie in the implementation state, hence his institute decision to train Kaduna state government officials on how to over come this.

He said: “Tony Blair Foundation’ will assist Kaduna state in terms of technical assistance and other support to enable it to deliver democratic dividends to its people especially in the areas of investments, basic education, healthcare and agriculture”.

The former British Prime Minister met with members of the Kaduna state executive council at the governor’s office where he was briefed by the governor and members of his cabinet about the various successes recorded by their ministries as well as their challenges which they ask for his assistance.

He commended the relationship with his country and Nigeria, and how Kaduna and his Foundation will work together to transform the state’s public service sector for efficient service delivery and increase prosperity.

Governor El-Rufai described the visit of the former Prime Minister as timely as it gave him and his cabinet members to share his experience in governance with them.

He said the task before his government is how to deliver so much with very little resources at its disposal, hence the need for the Tony Blair Foundation to assist in building the capacity of the key drivers of government.

El-Rufai applauded the former Prime Minister for visiting Nigeria and Kaduna in particular, noting that his visit marks exactly 100 years after Lord Fredrick Lugard planned the city of Kaduna.