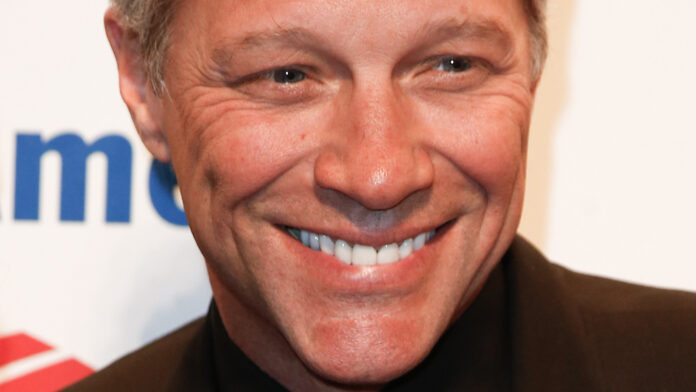 When we said Bill Belichick and Jon Bon Jovi went way back, we meant way back. Back in 2017, Belichick dished on his long friendship with the rocker after he attended the New England Patriots vs. Pittsburgh Steelers AFC Championship Game (which the Patriots won, by the way), watching on from a box. The crowd ended up singing along to Bon Jovi’s

iconic “Livin’ On A Prayer,” after which Belichick opened up about their bromance. He told ESPN they got close back in the 1980s when he was working with the New York Giants, Bon Jovi’s then-favorite team. “When I was coaching the Giants, we had much in common. We both liked the Giants,” he shared. “We’ve shared a lot of great moments together, including the 1990 Super Bowl in Tampa where he was in the locker room after the game still taking crazy pictures and stuff like that; great memories from there,” he continued, admitting he always loved seeing his good friend come out to support.

Bon Jovi has also dished on his lengthy relationship with Belichick. “He was just an assistant nobody back in the mid-’80s and we became pals. So wherever he and [Bill] Parcells went, I got to be the mascot,” Bon Jovi explained on “The Howard Stern Show” in 2020. “Wherever these guys went, I would visit and stay pals with everybody,” he said. Aww!