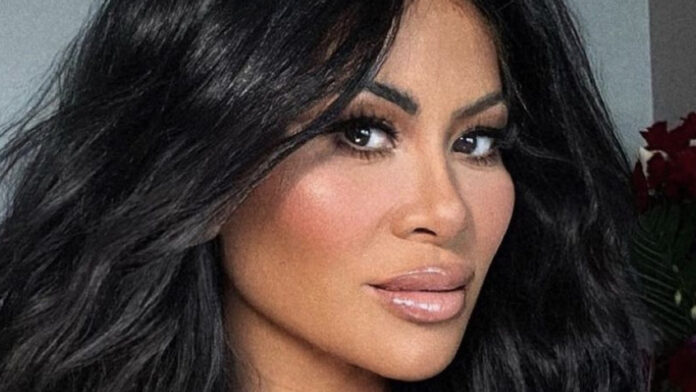 Aside from noting that fallen “Real Housewives of Salt Lake City” star Jen Shah was the poster child for what not to do prior to sentencing, author of “Lessons From Prison” and Co-Founder of White Collar Advice Justin Paperny is adamant she and others in her situation should think twice before buddying up to anyone in prison. “So, once Jen Shah or Elizabeth Holmes or the Chrisleys get there, there will be people who couldn’t care less that they’re there and who will have no idea that they’re there,” he exclusively explained in a video for Nicki Swift on his YouTube channel. Conversely, he acknowledged that there will be some who are “enamored” by a celebrity. Either way, he advises Shah and other celebrities to “lay low.

Instead, Paperny says those facing a hard time, like Shah, should establish a routine that doesn’t require fraternizing with other inmates. “I would encourage them to socialize as little as possible to create a routine that keeps them out of the TV room at night,” he said. Paperny added that the TV room is “where the hustling takes place, the drama, the fighting the car cards, dominoes, where the weight of the day is behind you.” He went on to warn, “Because some people — both male and female — a rule that TV room like it is their fiefdom.” Still, Paperny is aware that friendships can, and do, form in prison. “In my experience, friendships will form organically,” he notes. Something for Shah to keep in mind!