Biden torched over call to investigate Elon Musk’s foreign ties: ‘One of the most hypocritical statements’ #ElonMusk 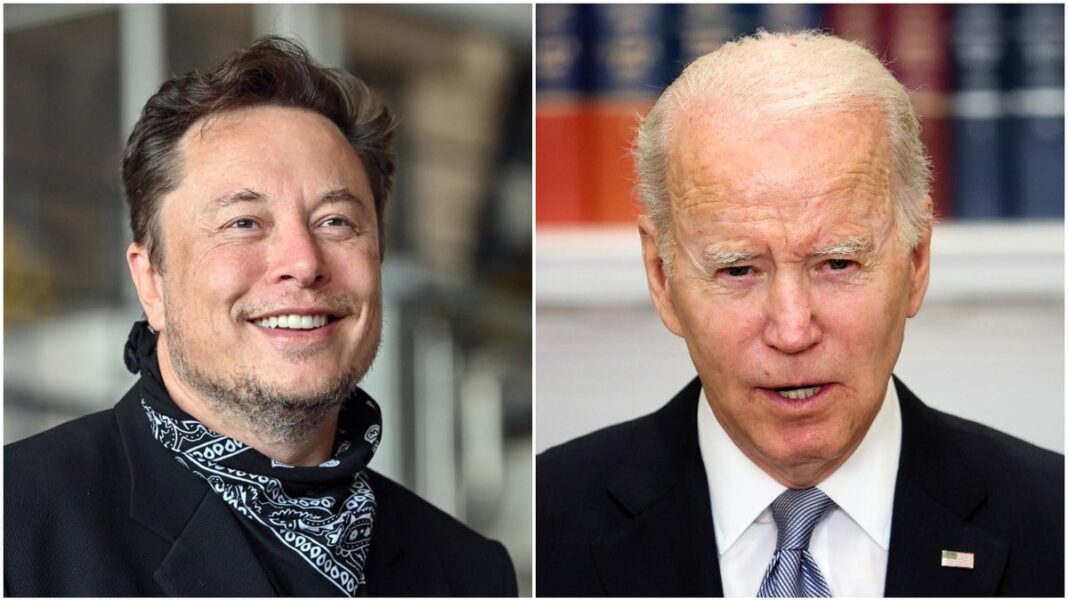 Rep. James Comer called out President Biden’s hypocrisy after he suggested new Twitter CEO Elon Musk should be investigated for his ties to foreign countries.

“I think that Elon Musk’s cooperation and/or technical relationships with other countries is worthy of being looked at whether or not he is doing anything inappropriate,” Biden said at the White House Wednesday when asked if Musk is a national security threat.

“The fact that Joe Biden said that there should be an investigation into Twitter over foreign investment will go down in history as one of the most hypocritical statements ever made by the president of the United States,” Comer said on “Fox & Friends First” Thursday.

Republicans have begun conducting investigations into Hunter Biden’s foreign business dealings, and Comer said the party is prepared to move forward with their probe if they are able to secure a majority in the House.

“To say that [Musk] should be under investigation, but then that Congress should turn a blind eye to his family’s influence peddling with China, with Russia, with Ukraine, and yes, with the Middle East, is amazing,” Comer told co-hosts Todd Piro and Carley Shimkus.

Biden wished House Republicans “lots of luck” and claimed Americans want to move on from the probe into his son’s business ventures.

“I have bad news for the president,” Comer said. “We’re prepared in January in a Republican majority to press forward and press forward in a big way.”

Comer said he is optimistic that Musk will help the GOP by turning over documents about Twitter’s censorship of the Hunter Biden laptop story. As of Thursday morning, however, he said they hadn’t received anything “concrete” ahead of the Friday deadline.

Comer went on to say that Biden will regret some of his comments, including previous claims that he had no knowledge of his son’s business dealings.

“I don’t think the American people are going to think that Hunter Biden receiving millions of dollars from unmarked accounts in China and Russia is very funny when they’re struggling to pay their energy bills,” he said.

“This is what we’re going to get to the bottom of in a very public hearing very soon in a Republican majority,” Comer said. 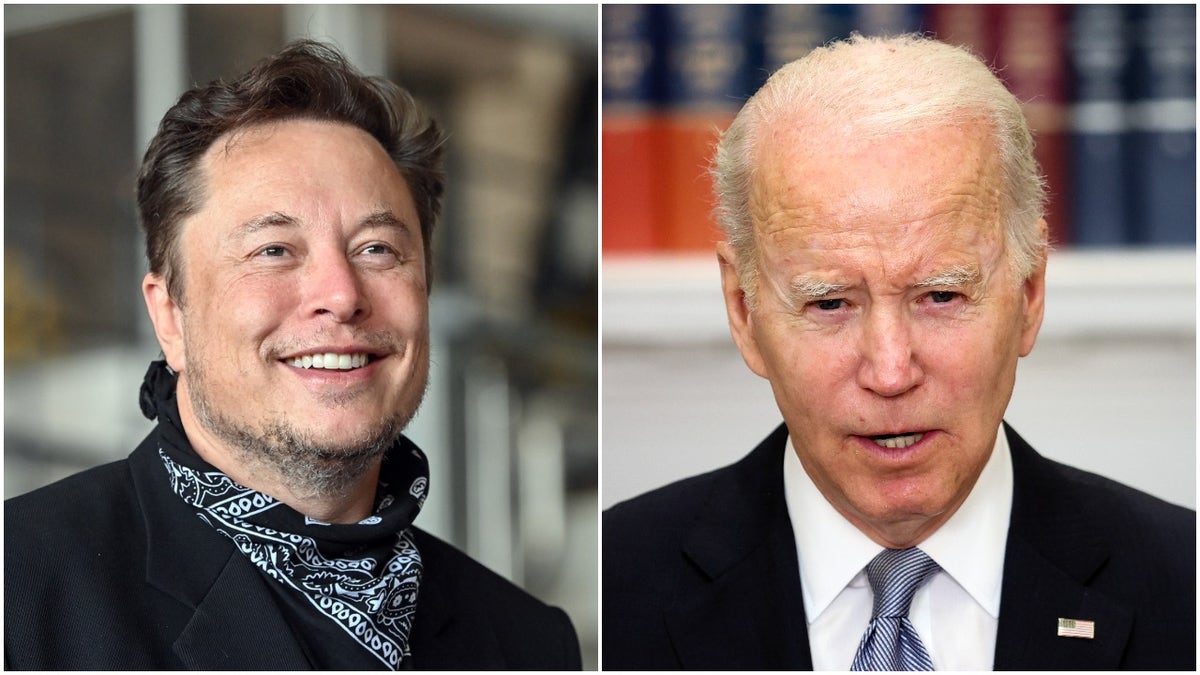