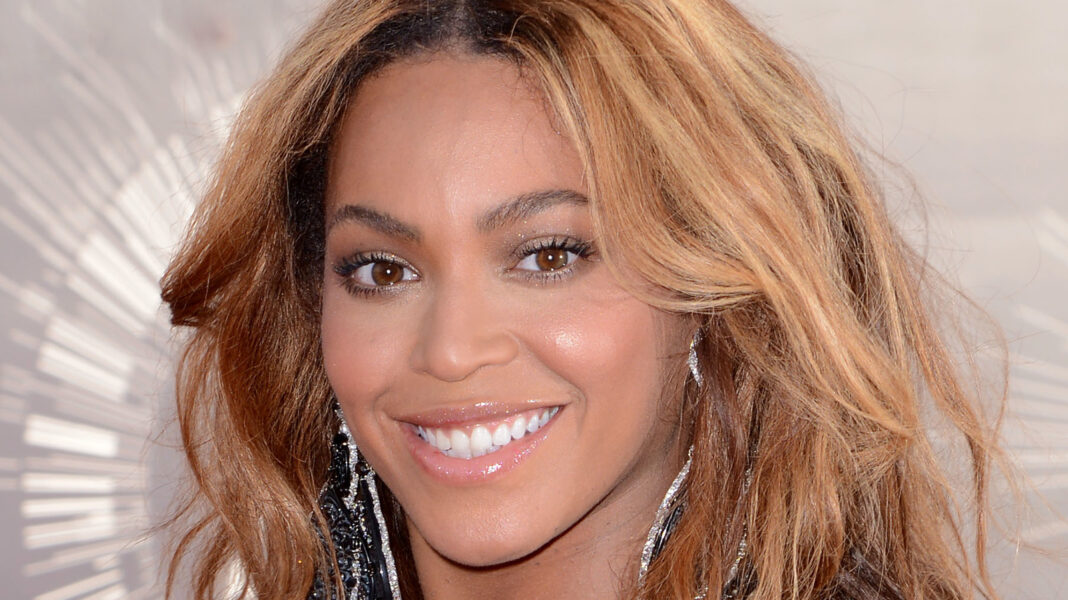 Beyoncé proudly showed her support for Meghan Markle in a touching short but sweet message posted to her website in March 2021. She wrote, “Thank you, Meghan, for your courage and leadership. We are all strengthened and inspired by you.” Beyoncé shared it alongside a photo of herself and Meghan smiling at one another when she and Jay-Z and the Duke and Duchess of Sussex attended the premiere for the 2019 live-action remake Disney’s The Lion King in London. During the meeting, it’s thought Beyoncé referred to Meghan as “my princess.”

Her latest tribute caused an outpouring of responses on social media, as plenty of Twitter users praised Beyoncé for being so vocal in her support for the former Suits actor after the controversial interview divided people across the globe. “Amen! You are shouldering so much for the dignity of all Black women, Black people, and a brighter, more humane future for everyone. We see you. #StandwithMeghan,” one person tweeted. Another wrote, “This is endearing. So thankful that Meghan has Beyonce’s support. #WomenSupportingWomen.” A third person responded, “Thank you so good to see women supporting one another.” 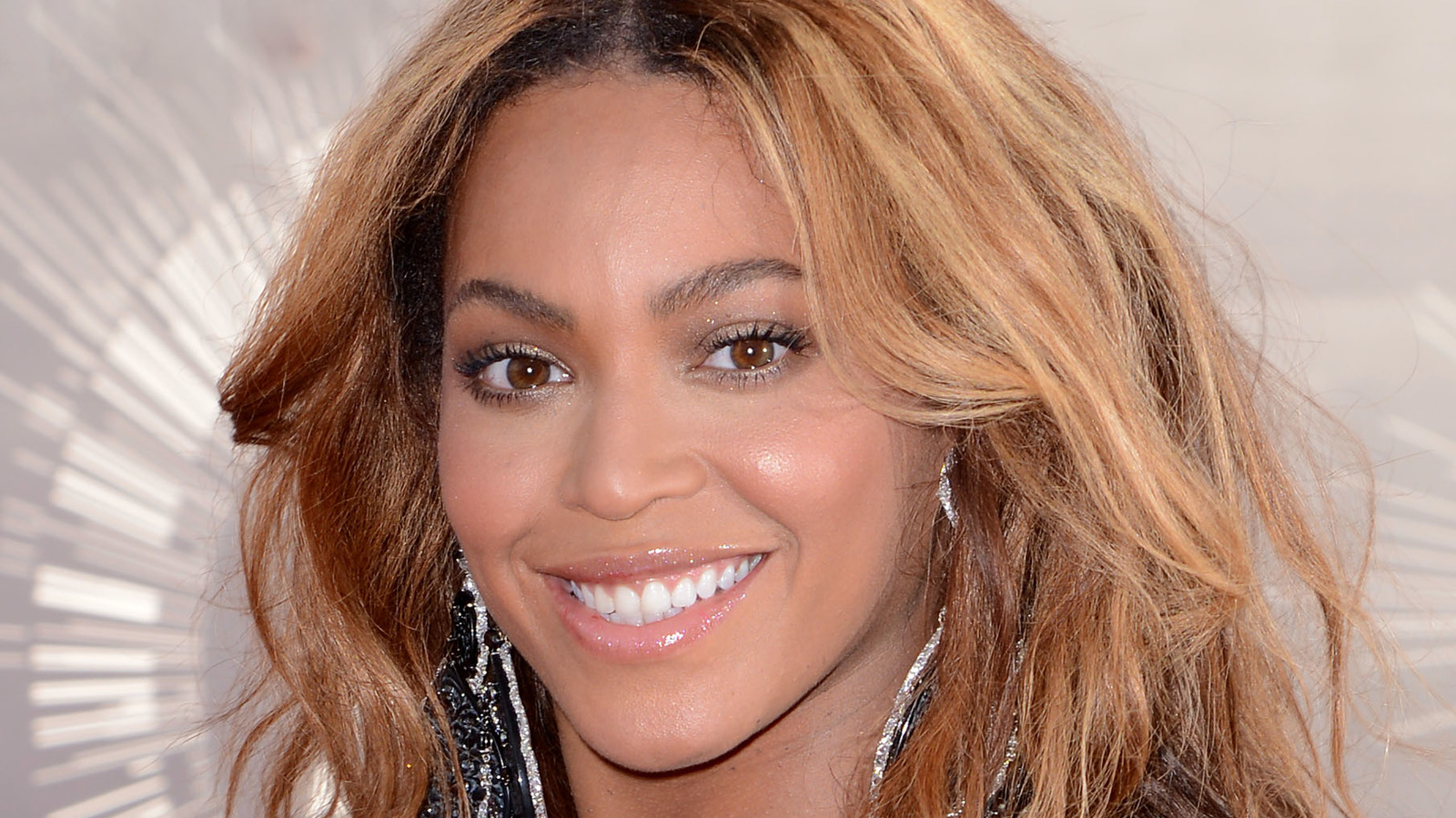