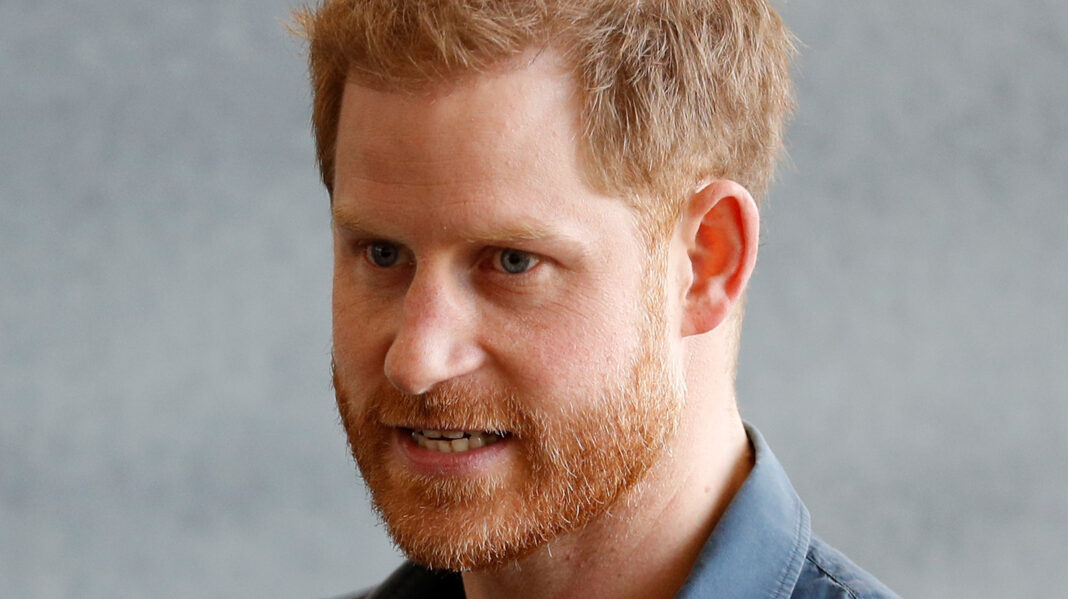 Prince Harry was born and raised in the U.K. by his British parents and surrounded by his British family. For this reason, he has a British accent. However, a communication and body language expert quickly picked up on the Duke of Sussex’s changing accent. It appears as though he’s starting to talk more like his wife.

“You can see that through a couple of things, ‘I’ comes out as ‘Ay’ and when he says ‘herself’ he stresses the ‘self,'” Judi James told the Daily Mail. “He uses a scooping ritual with his vocal tone, scooping it into a rise at the end, turning statements into questions via vocal tone. ‘Together’ has a linger on the ‘r’ as in ‘Together, and he blends two words sometimes to create that slight drawl,” James added.

She suggested that Harry spending so much time with Meghan Markle in the quarantine may be the cause, and added that once he’s out and about, able to socialize again, he will likely pick up even more of a California/U.S. accent. 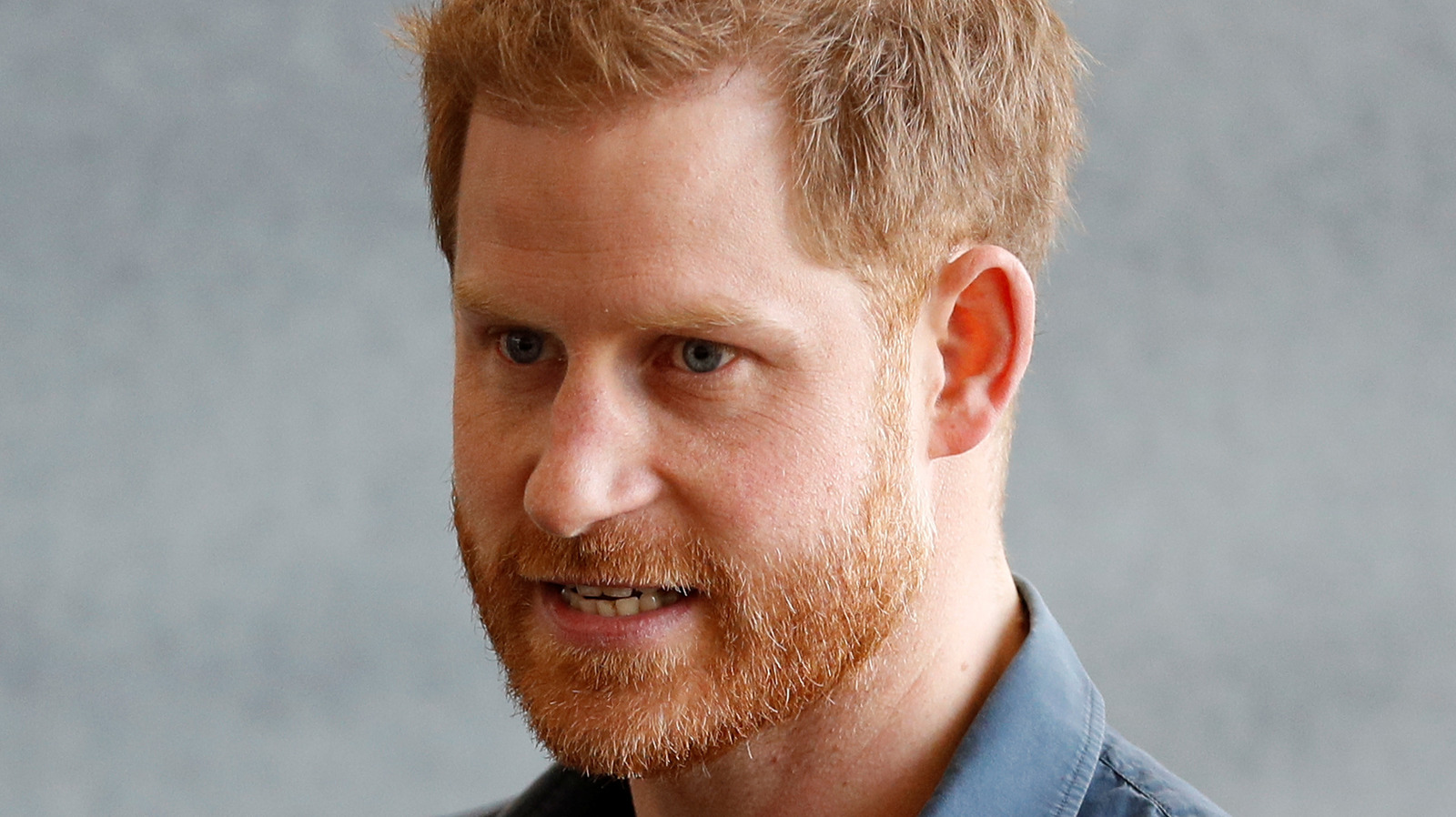