Kanye West And Taylor Swift: Who Has The Higher Net Worth? $3.2 billion 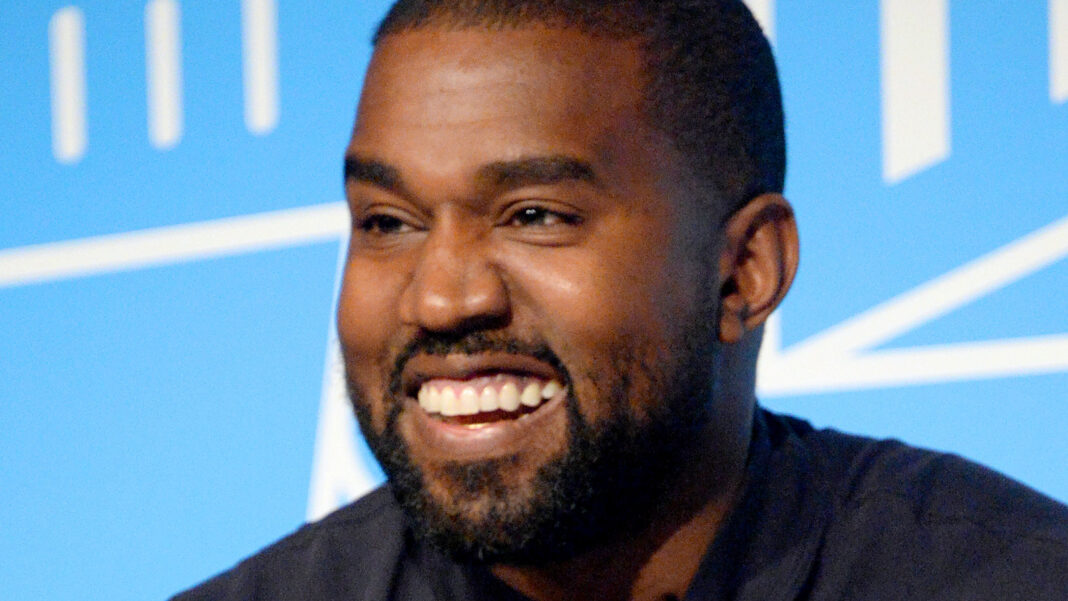 While Taylor Swift may be one of the most recognizable names globally, it is Kanye West who is a multi-billionaire, as Celebrity Net Worth reported. With a net worth of $3.2 billion, the “Forever” hit-maker’s main source of earnings, especially throughout his marriage to Kim Kardashian, actually arrives through his high-profile business deals. The website for his Yeezy brand, for instance, was reportedly worth $100 million.

As for Swift, while she was both 2016 and 2019’s “highest-paid celebrity of the year,” she is worth a comparatively lower net of $400 million, reported Celebrity Net Worth. Swift’s lack of diversification of assets may explain her lower number. According to Celebrity Net Worth, the “Evermore” singer has myriad real estate assets, such as her $20 million New York duplex penthouse. Still, her net worth largely rests in her prolific musical efforts.

Being a billionaire (three times over) is something West wants the world to know about him. When Forbes listed his net worth in June 2019 as $240 million, West chided the publication harshly at the Fast Company Innovation Festival November that year. “I showed them an $890 million receipt, and they still didn’t say ‘billionaire,'” West complained (via The Hollywood Reporter). “When people say it’s crass to call yourself a billionaire, I say I might legally change my name to Christian Genius Billionaire Kanye West for a year.” Spoken like true Yeezy. 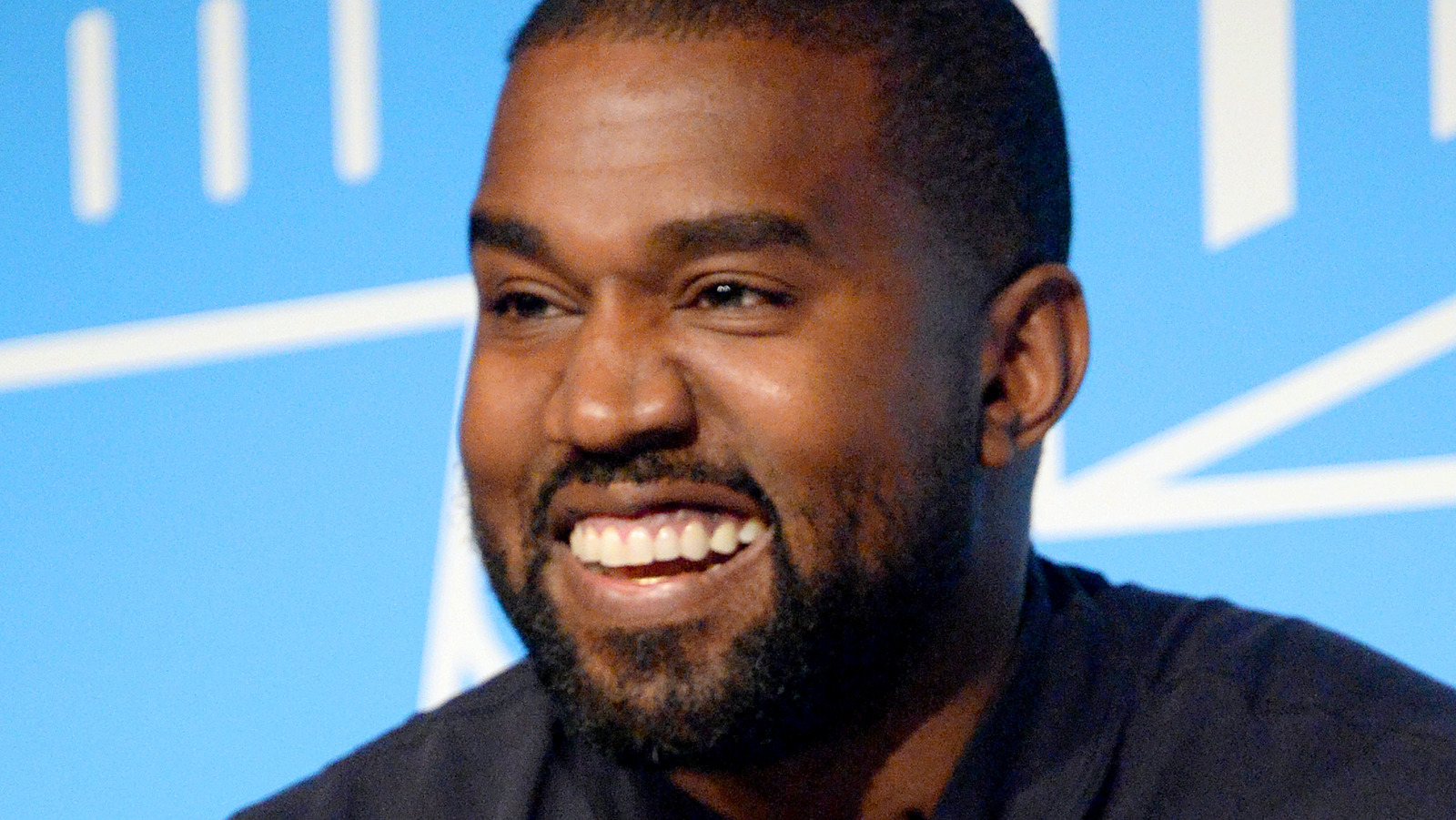