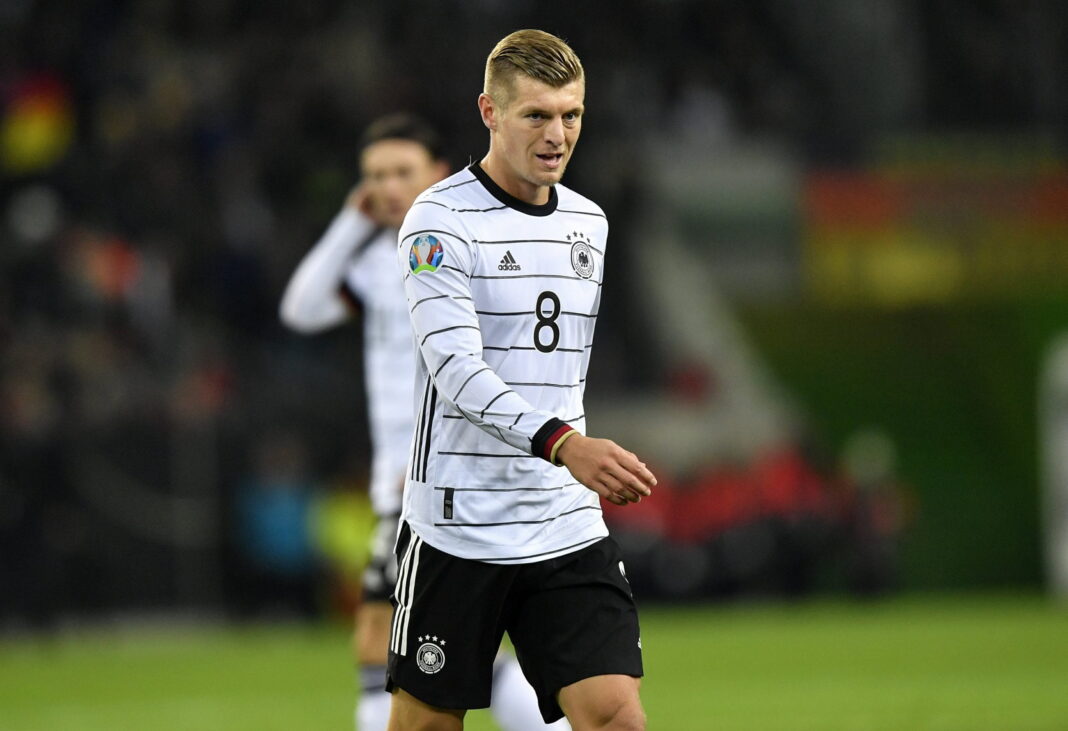 Real Madrid midfielder, Toni Kroos has slammed organizers of the Ballon d’Or for picking Man City as the Team of The Year over the La Liga giants.

The German expressed shock that City has been crowned the team of the year with the Spaniards finishing in third behind Liverpool.

It was the same year that Real Madrid won their 14th Champions League and was crowned the La Liga champions.

Real Madrid defeated Chelsea and Manchester City before meeting Liverpool in the final of the Champions League in Paris.

Los Blancos striker, Benzema won the footballer of the year award after his sensational campaign, while Thibaut Courtois was recognized as the best goalkeeper.

Also read: Tips For Organizing Space For Creativity At Home

The German clearly felt his side deserved the award but there was plenty of other cause for celebration for the Spaniards at the prestigious ceremony.