Bad blood? Jesy Nelson doesn’t appear to be on the best of terms with her former band, Little Mix — but the reason why might need a little explaining.

After winning The X-Factor UK in 2011, the original quartet — Nelson, Perrie Edwards, Leigh-Anne Pinnock, and Jade Thirlwall — became one of the best-selling girl groups of all time thanks to hits like “Wings” and “Shout Out to My Ex.”

However, in December 2020, Nelson announced she was leaving the band to focus on her mental health. “I need to spend time with the people I love, doing things that make me happy,” the British musician explained via Instagram, telling fans that after nine years, she was “ready to embark on a new chapter in my life.”

She added at the time, “I’m not sure what it’s going to look like right now, but I hope you’ll still be there to support me.”

Following her announcement, Edwards, Pinnock, and Thirlwall publicly supported her decision and let fans know they would continue making music. “We are still very much enjoying our Little Mix journey, and the 3 of us are not ready for it to be over,” they noted via Instagram.

In January 2021, Little Mix released their first photo without Nelson. Four months later, the remaining members dropped their first song as a trio — a remix of their 2020 “Confetti” featuring rapper Saweetie.

Later that year, the band announced their first greatest hits album, Between Us, which “includes all our hits, as well as some brand new songs we can’t wait for you to hear,” the trio tweeted of the November 2021 release, adding, “This album is for every one of you who’s listened to our music, bought an album or sung your heart out at our shows. We wouldn’t be here releasing this album if it wasn’t for you.”

While Nelson’s former bandmates worked on new music and welcomed babies — Edwards and Pinnock both became first-time moms in 2021 — she worked on her solo debut in the studio.

Nelson returned to the scene in October 2021 with her first single, “Boyz,” featuring Nicki Minaj. After the song’s video release, she was accused of “blackfishing,” which refers to when a non-Black person uses photoshop, makeup, or other means to make their skin or appearance look more Black.

Edward, Pinnock, and Thirlwall got dragged into the controversy — along with Minaj.

Keep scrolling to find out everything you need to know about where Jesy Nelson stands with her ex-girl group: 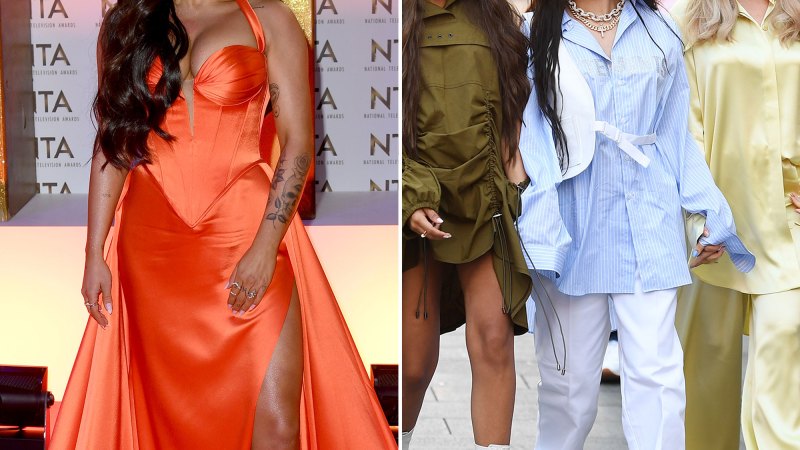 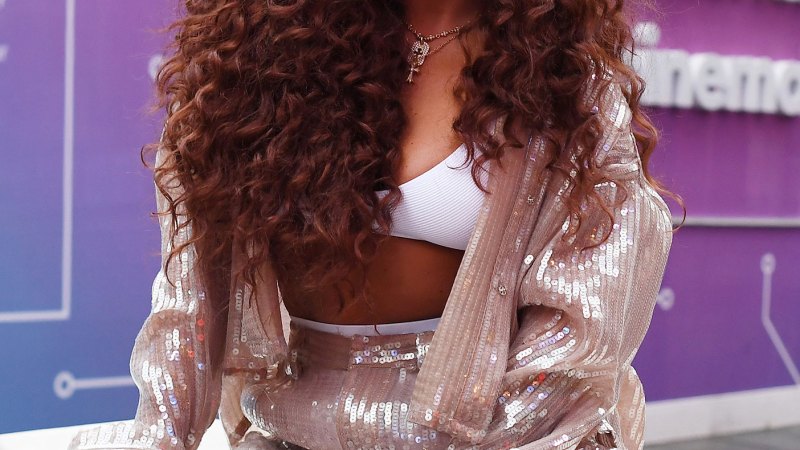 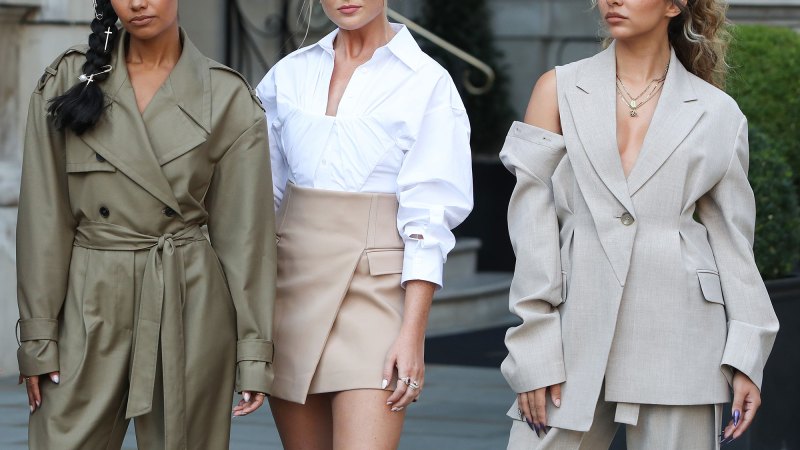 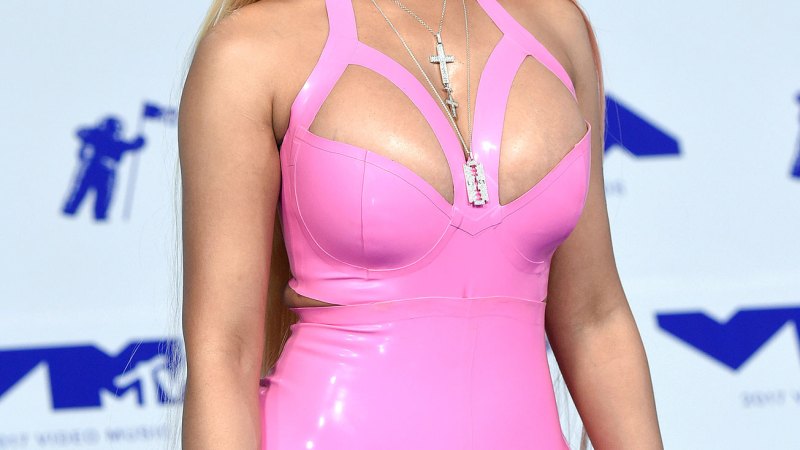