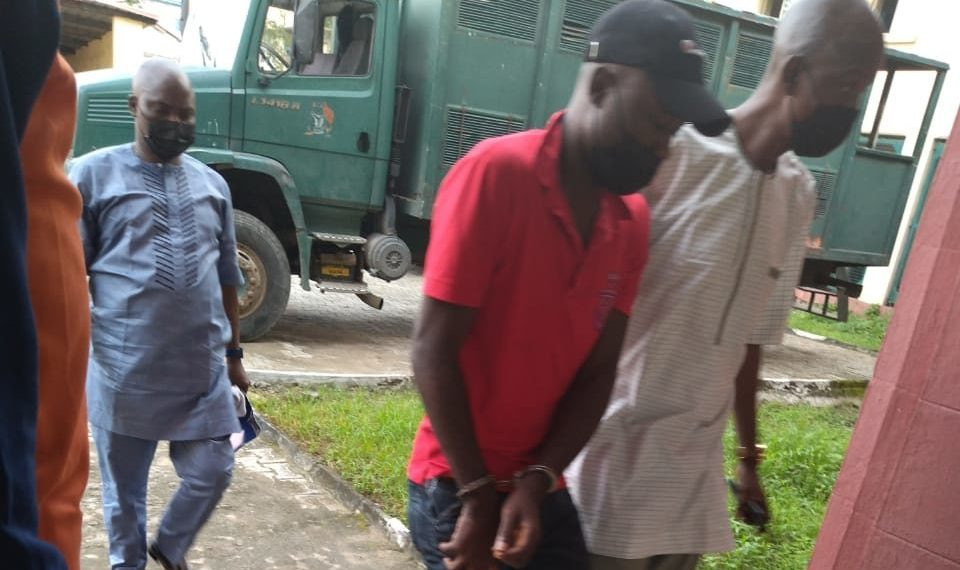 A Yaba Chief Magistrate’s court has remanded the dismissed Police Sergeant, Samuel Philips, in prison custody over the alleged murder of a teenager at her home in the Ijeshatedo area of Lagos state on September 10.

30-year-old Phillips was arraigned before Chief Magistrate Adeola Adedayo by the police today, September 24, on a temporary one-count charge of murder preferred against him by the police. However, Adebayo ruled that the dismissed officer be held in custody pending legal advice on the case from the office of the Director of Public Prosecution (DPP).

Prosecution counsel Inspector Agustine Nwabuisi alleged that the defendant committed the offense on September 10, 2021. He said the incident occurred at about 11:30 pm at No. 5, Mogaji Street, Ijeshatedo, Surulere, Lagos.

“Philips whilst in a criminal raid operation unlawfully released gunshot into the house/ dwelling of one Monsurat Ojuade, aged 18 years, hitting her two thighs, which led to her death” Nwabuisi said

According to him, the offense contravened Section 223 of the Criminal Law of Lagos State, 2015. Accordingly, chief Magistrate Adedayo, following the procedure, did not take Phillips’ plea.

Instead, she ordered that he be remanded in prison custody pending legal advice from the (DPP.)

She adjourned the case till October 25.