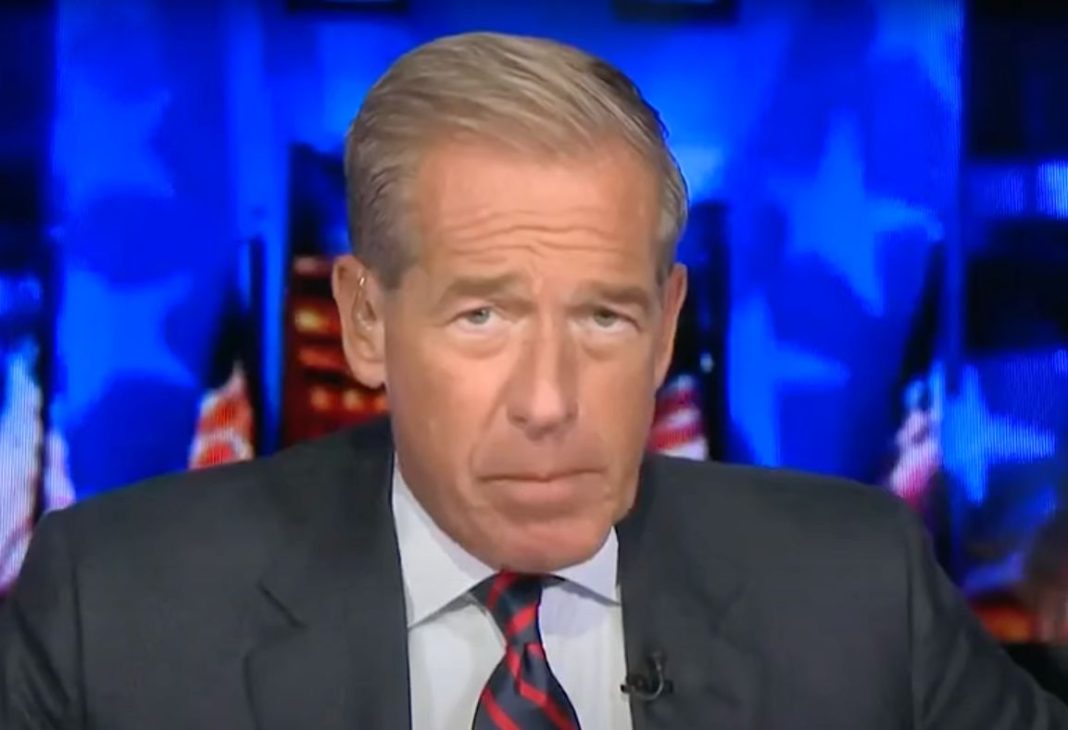 On Monday’s episode of “The 11th Hour,” host Williams slammed OAN as being “for people who find Fox News too leftist, the people who want to bathe in a nice warm grievance, believers in the big lie, vaccine doubters, and the like.”

“If you should stumble upon it on cable, you can also pick up their signal if you happen to angle your tinfoil hat just right,” he cracked.

Also Read: How to make money from onlyfans

OAN “has the patina of respectability until someone starts talking,” said Williams. Then he aired a new spot from the anti-Donald Trump Republican group The Lincoln Project explaining what AT&T customers are paying to fund on the channel.