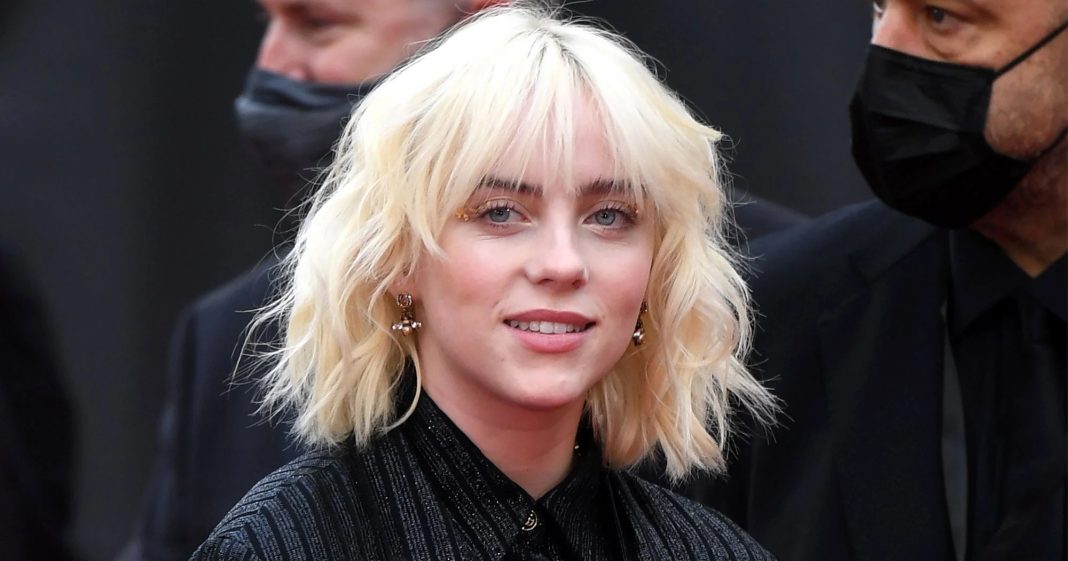 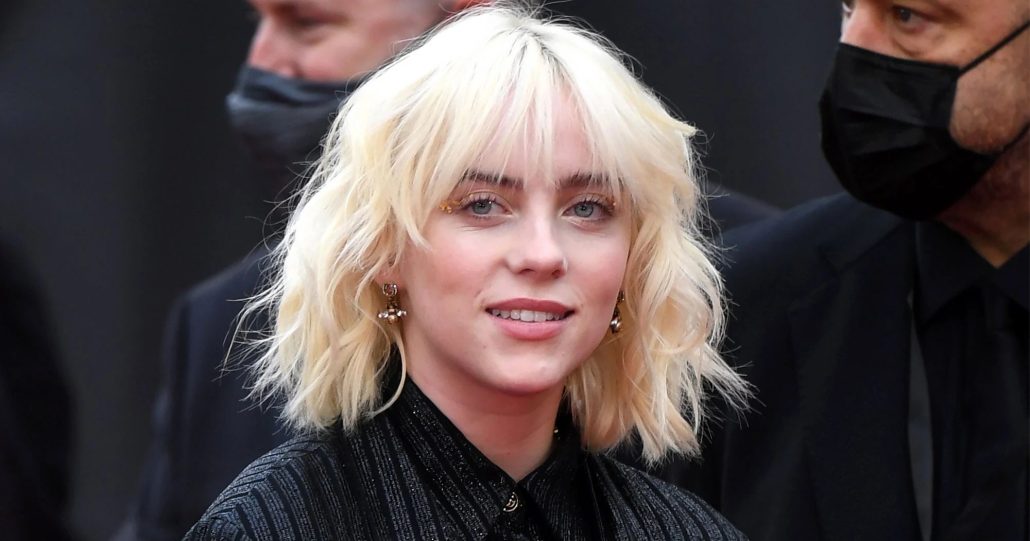 Billie Eilish, Stars, they’re just like Us — they get invested in the royal family as much as we do!

Celebrities don’t shy away from singing the praises of the royals. Whether it’s gushing over the Duke and Duchess of Cambridge or excitedly anticipating the wedding between Prince Harry and Meghan Markle before their big day, stars have royal fangirl moments too.

Also Read: How to make money from onlyfans

Many high-profile stars, including the Beckhams, Elton John, Lady Gaga, and Reese Witherspoon, have been lucky enough to meet or perform with members of the British monarchy over the years. Some count the royal family as great friends, and others freak out over their encounters.

Years before, Emma Corrin was tapped to play Princess Diana on Netflix’s The Crown, and they attended the royal wedding of Prince William and Duchess Kate in 2011, which began their royals’ fever. The My Policeman star recalled the events during a June 2021 appearance on Jimmy Kimmel Live!

Corrin told the late-night host at the time that they weren’t always a “massive royal family person,” but things changed after attending the wedding. “I remembered ten years ago, I was 15, I was with my friend Katherine, and we got very, very swept up in the royal wedding fever, I think probably because we were both very bored and very single,” the actor continued. “So we decided to go.”

The two friends studied the royal couple’s love story by watching a “made for television” movie about the duo in preparation for the big event at London’s Westminster Abbey. While they weren’t on the guest list to step foot in the church, Corrin and their friend were just “so excited” to stand in the crowd and watch this special occasion from afar.

Television host James Corden has also been open about his friendship with the royals, and Prince Harry, in particular. The Peter Rabbit star was one of the celebrities that landed a coveted invite to the Invictus Games founder’s wedding to Meghan Markle in May 2018. Reliving the event on his late-night CBS talk show, Corden called the event “a picture-perfect day. Windsor Castle, 600 guests, 30,000 flowers — or as Elton John calls it, a Thursday.”

During the Late Late Show With James Corden segment, Corden further reflected on his friendship with Archie and Lili’s dad. “I’ve known Prince Harry about seven years now, and it was wonderful,” he said at the time. “It was one of the most beautiful ceremonies I’ve ever been to … It was happy, and it was joyous, it was uplifting . . . Elton was there; he performed some songs in the afternoon.”

Scroll through to see which celebrities admire the royals: 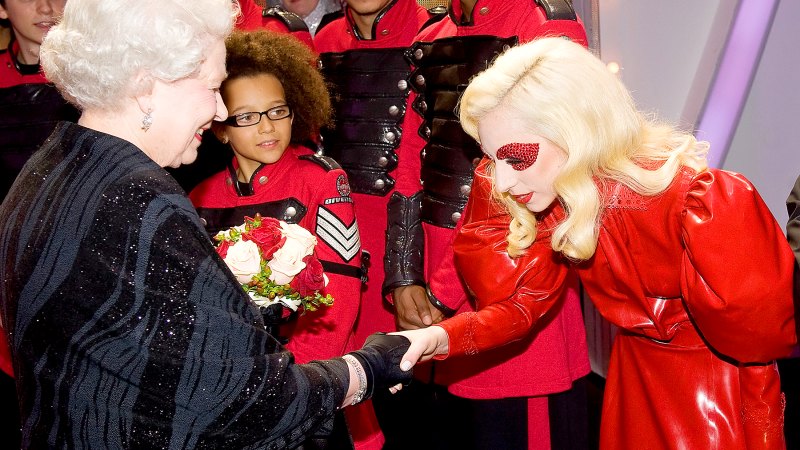 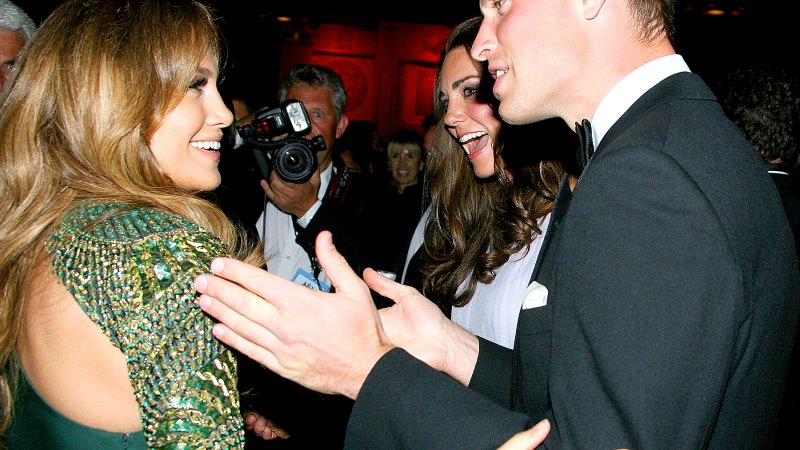 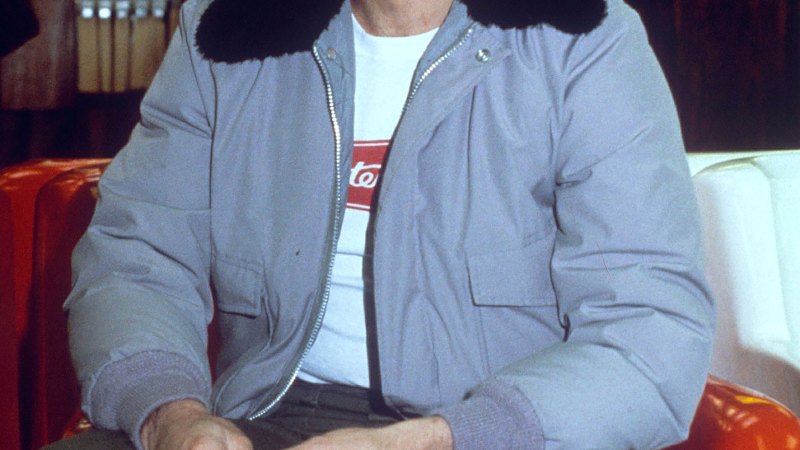 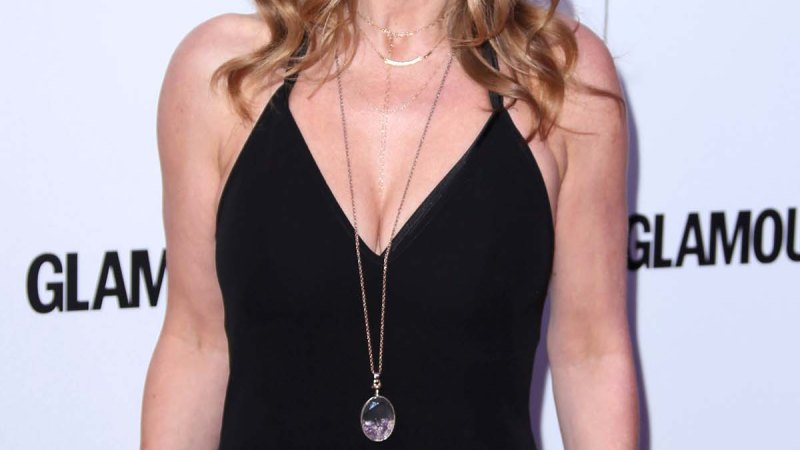 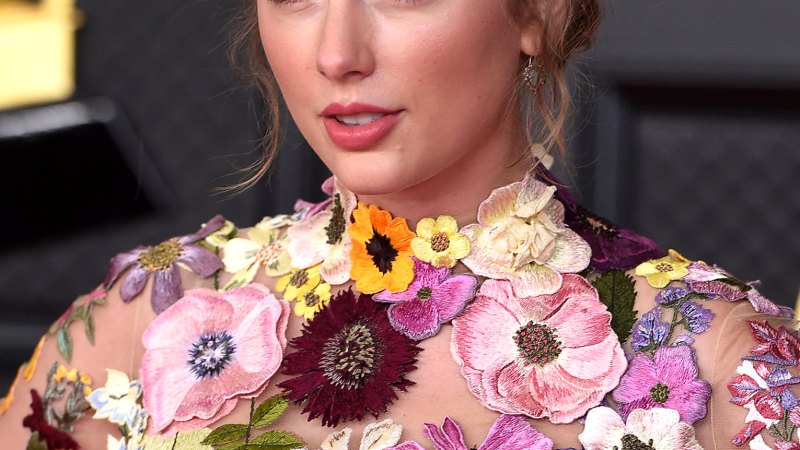 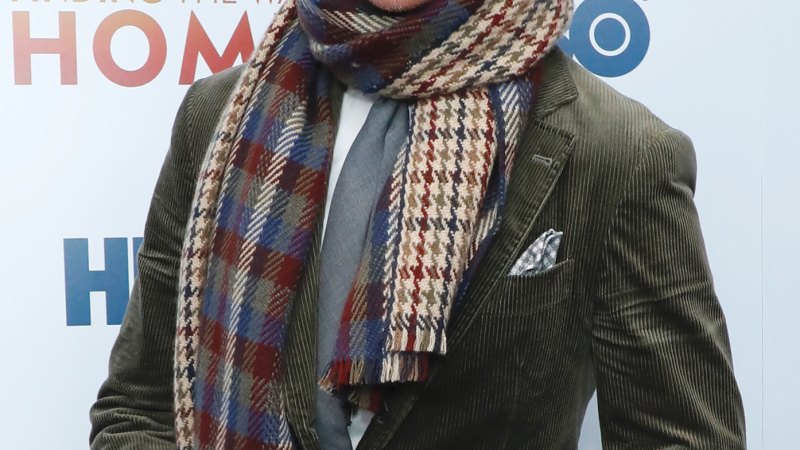 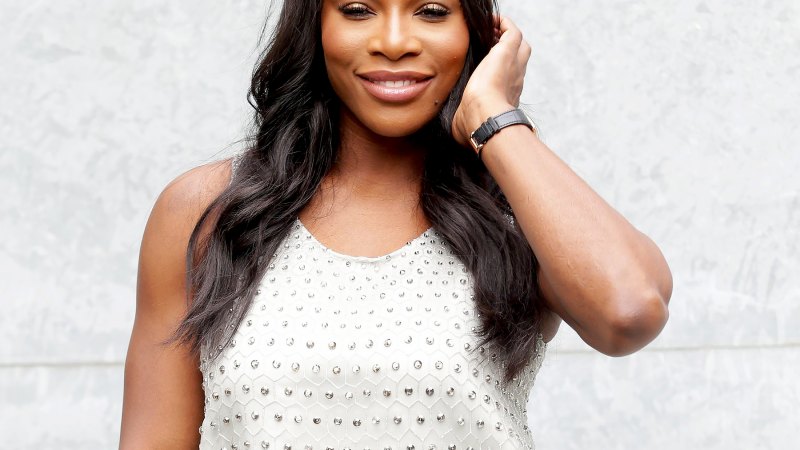 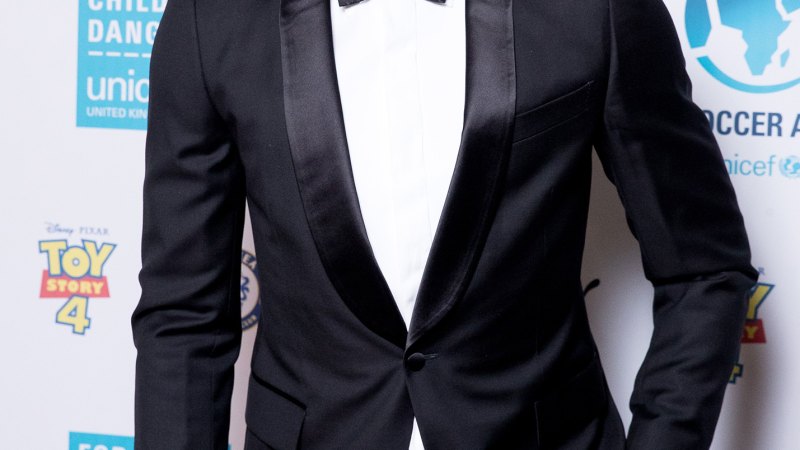 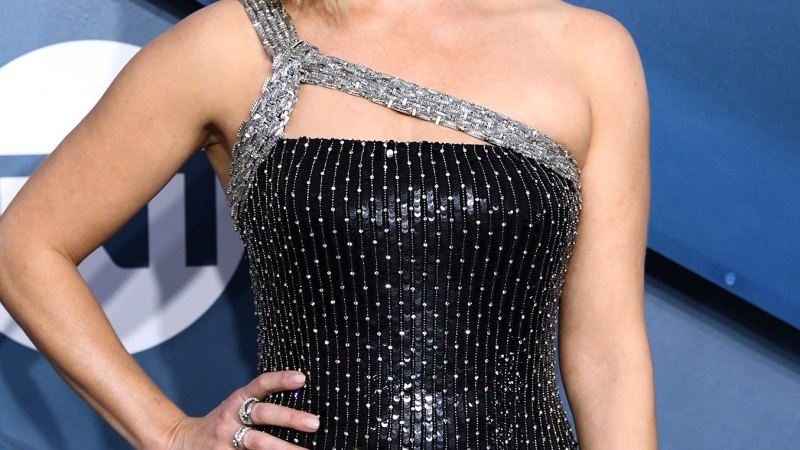 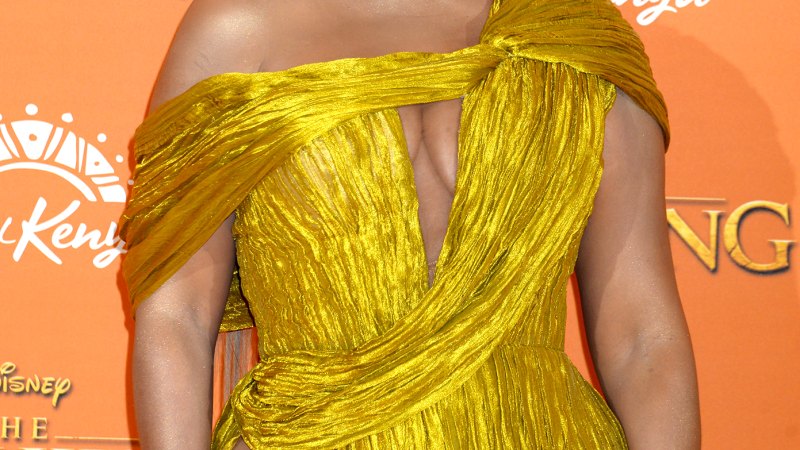 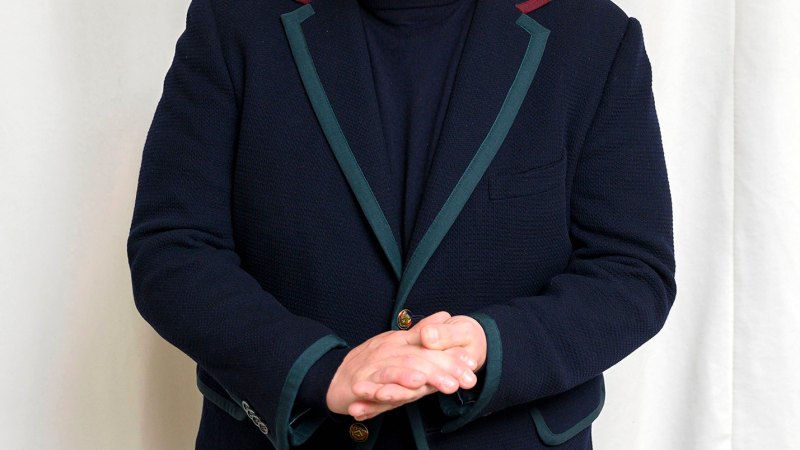 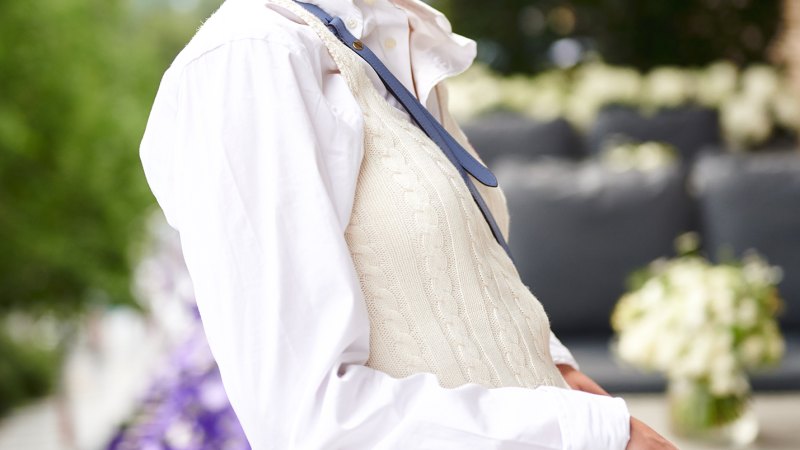 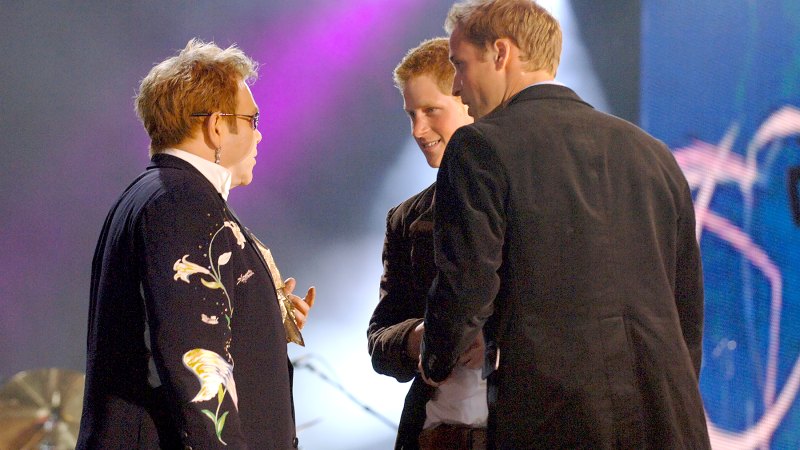 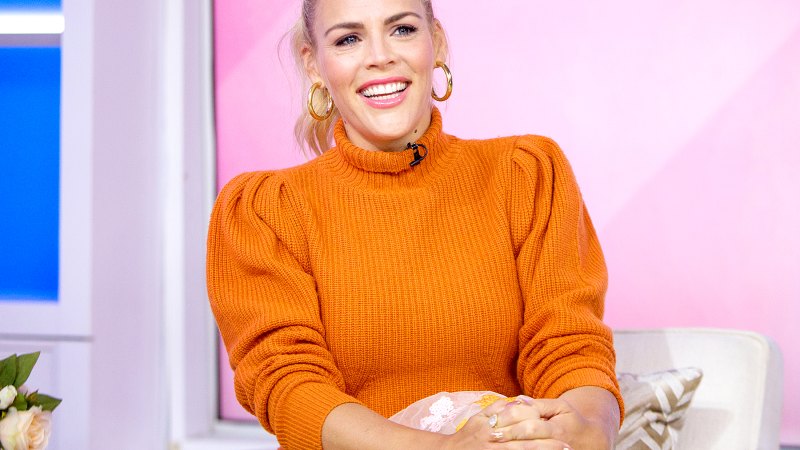 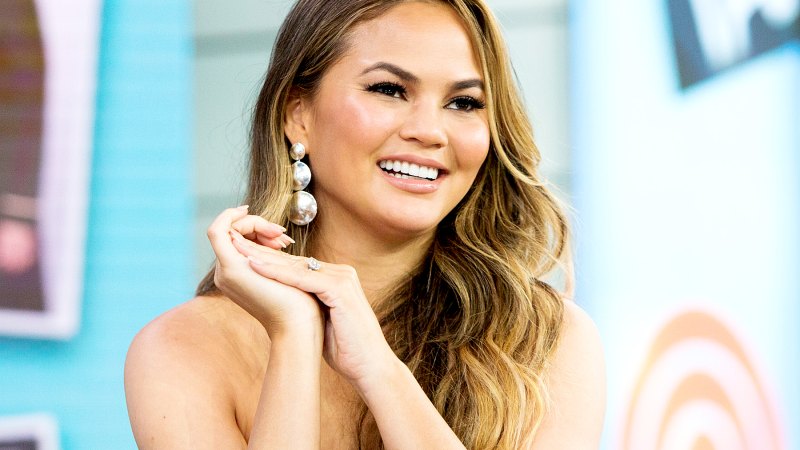 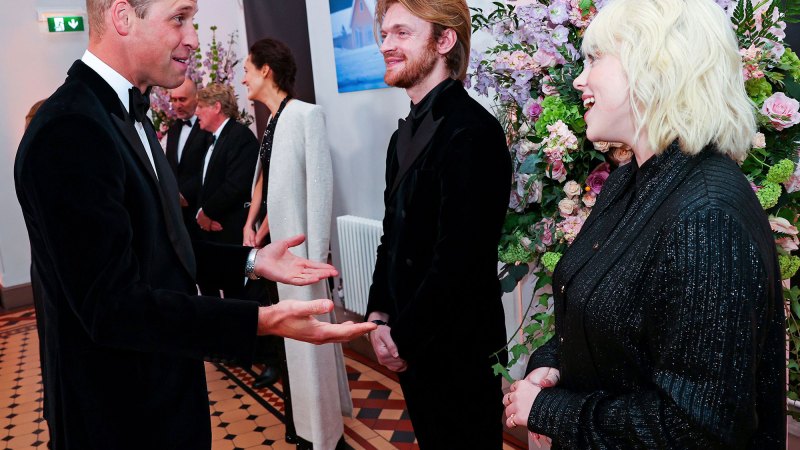