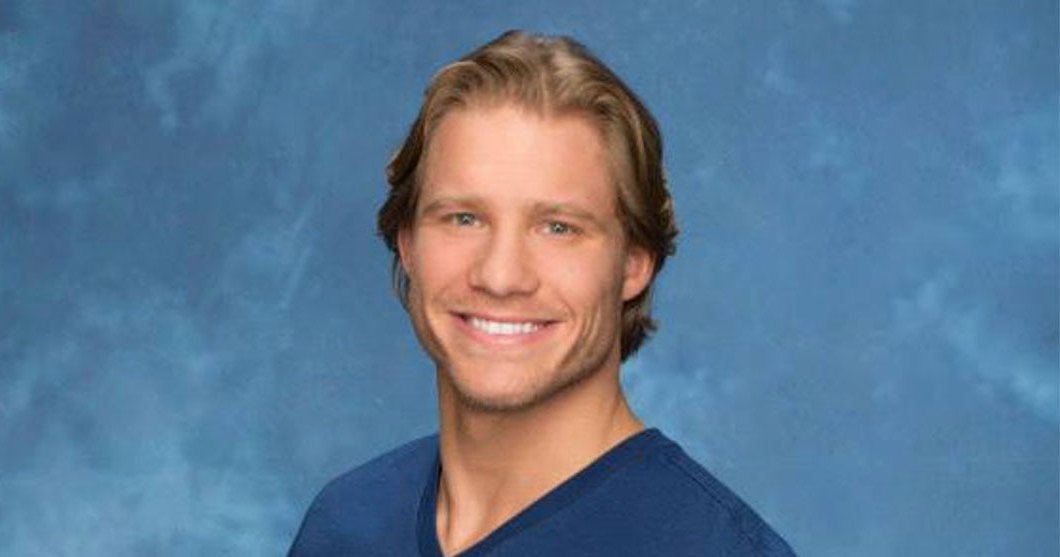 Bachelor Nation is mourning Clint Arlis after the Bachelorette season 11 contestant died at the age of 34.

“It is with a heavy heart and a sense of profound loss that we announce the death of one of the Batavia Wrestling Program’s All-Time greats, 2005 graduate, Clint Arlis,” Coach Bayer began. “Clint was the beloved son of Coach Tom Arlis and his wife, Jamie, protective, loving older brother of his sister, Taylor, and the boyhood idol and best friend of his kid brother, Coach Logan Arlis.”

He added: “His legacies as a fierce competitor, tireless worker, a caring influence to younger Batavia wrestlers, a devoted friend and a loving son and brother will resonate far beyond his days in our presence. On behalf of all of us in the Batavia Wrestling Family, we send our deepest and most sincere condolences to the Arlis Family during this period [of] unimaginable heartbreak and grief. To the Arlis Family, we loved Clint. We love you.”

Also Read: Demi Lovato’s Struggle With Addiction in Their Own Words

“It is with great sadness, to tell you that my family has lost my best friend and older brother Clint on the morning of January 11th,” she wrote. “Please respect our family’s privacy as we try to cope with this great loss. Details on the service will follow. Thank You.”

Arlis appeared on Kaitlyn Bristowe’s season of The Bachelorette in 2015 and was eliminated during the third week of the competition. He was known for his bromance with fellow contestant JJ Lane.

“This is an Instagram Story I did not think I’d be doing tonight,” Bristowe began in the early hours of Friday, January 14. “Clint, who was on my season of The Bachelorette, I’m gonna say tragically, he’s tragically passed. 34 years old. I’m not sure what happened, how it happened.”

Scroll through for Bachelor Nation’s tributes to Arlis: 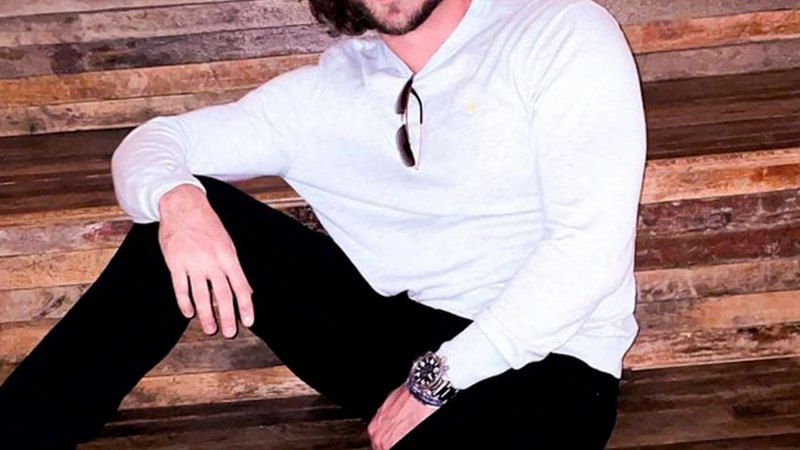 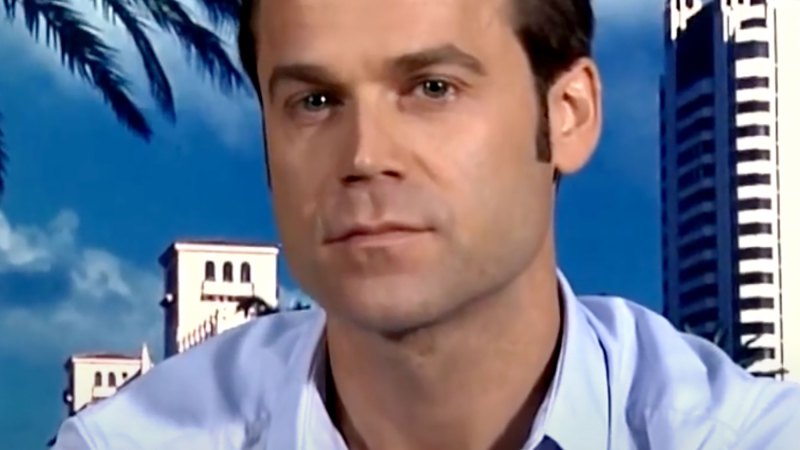 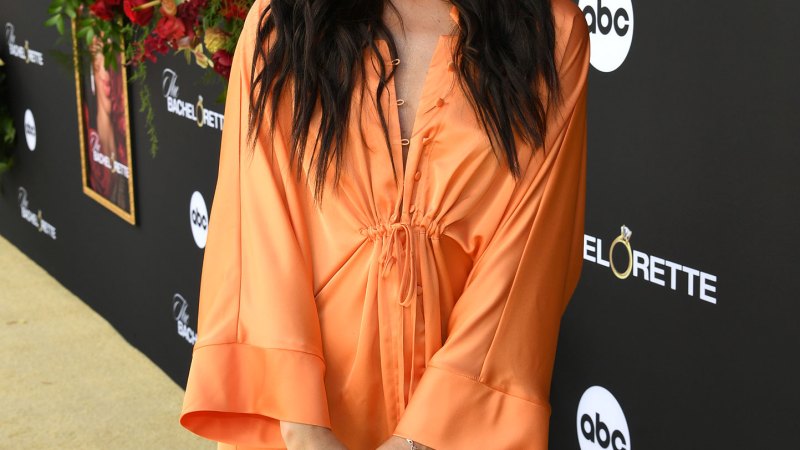 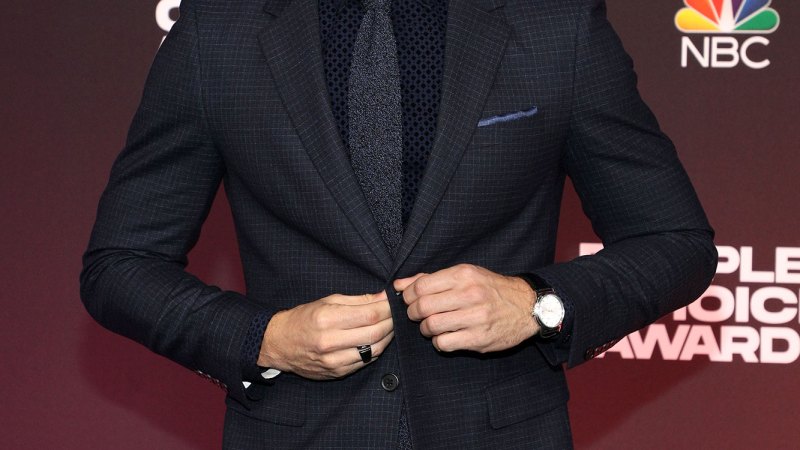 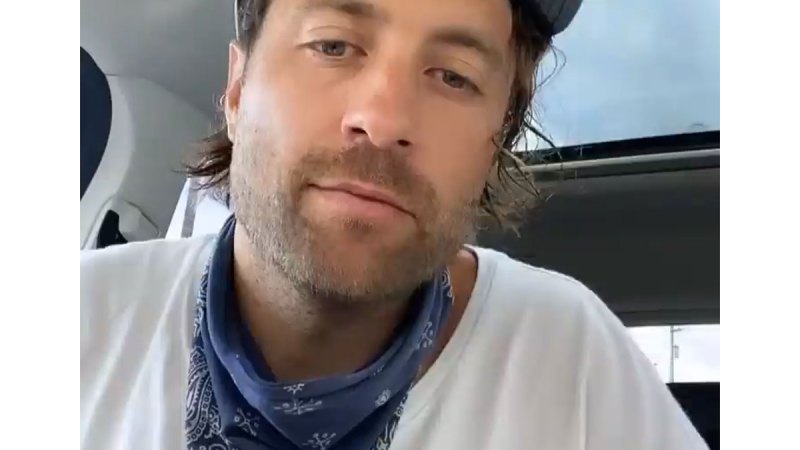 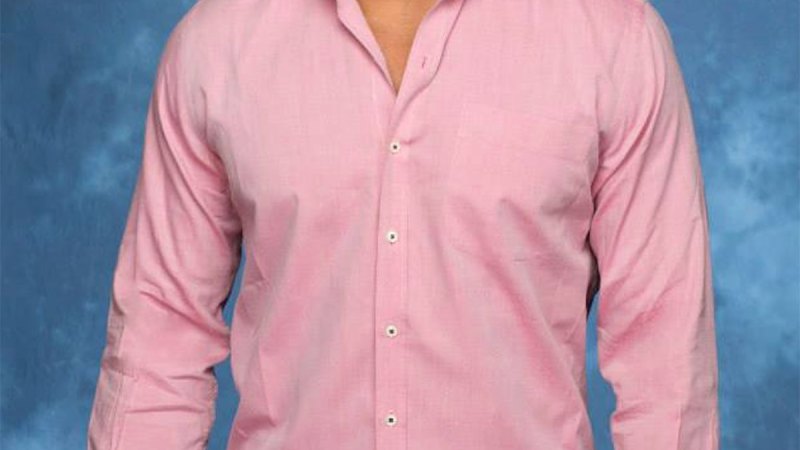