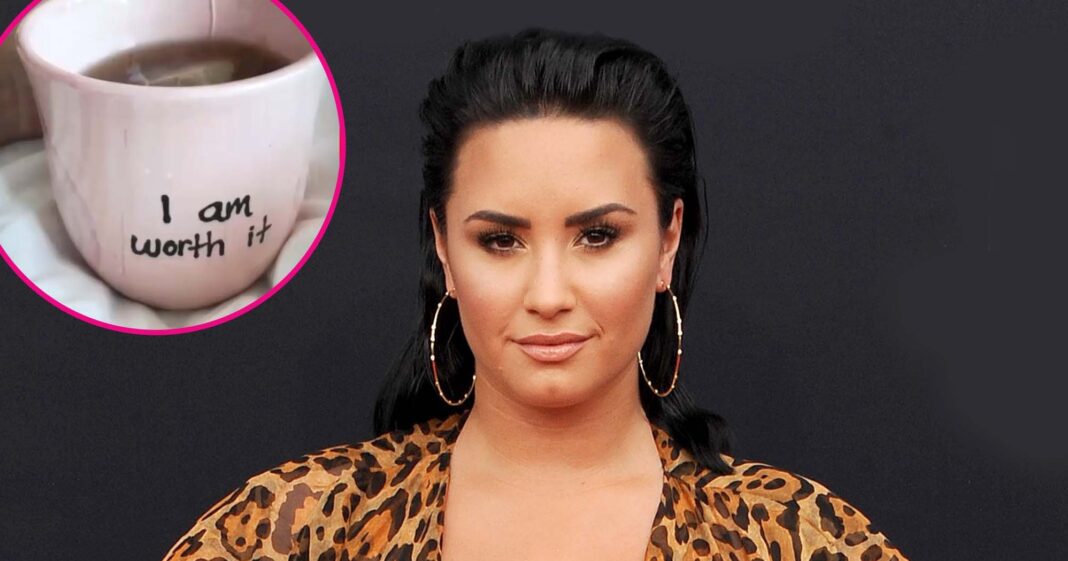 Staying strong. Demi Lovato has been open about their struggle with drugs and alcohol since their first stint in rehab in 2010.

Lovato sought treatment at the age of 18 after they got into a fight with one of their backup dancers when they were on tour with the Jonas Brothers. To help maintain their sobriety and cope with their struggles with an eating disorder and bipolar disorder, they entered a sober house in 2013. After six years of sobriety, the former child star revealed that they had relapsed in a 2018 power ballad titled “Sober.”

Also Read: Duchess Kate Through the Years: From Commoner to Future Queen Consort

One month after releasing the track, Lovato was rushed to the hospital following a near-fatal drug overdose at their California home. They remained hospitalized for nearly two weeks and subsequently spent three months in rehab.

As they continued their challenging recovery, a source told Us Weekly exclusively that the Disney Channel alum’s daily routine wasn’t always easy. “Every day is a constant struggle for Demi,” the insider said in July 2019, one year after the life-changing incident. “[But] [they’ve] remained determined to lead a life of sobriety and live [their] life to its fullest potential, especially following the first anniversary of her relapse.”

At the time, Lovato was “surrounding herself with supportive people,” including ex-boyfriend Wilmer Valderrama, who had been a rock for their throughout their sobriety journey. The pair dated on and off for six years before calling it quits in 2016.

Over the years, the “Skyscraper” singer hasn’t shied away from discussing their most difficult moments in the public eye. In February 2021, they released a trailer for their moving YouTube Originals docuseries, Dancing With the Devil, and got real about the dark details of their 2018 overdose.

“I had three strokes. I had a heart attack,” Lovato revealed. “My doctors said that I had five to 10 more minutes.”

While reflecting on the painful memories and their continued struggles, Lovato maintained an optimistic outlook. “I’ve had a lot of lives, like my cat. You know, I’m on my ninth life,” the singer said in the teaser for the March 2021 web series. “I’m ready to get back to doing what I love, which is making music.”

Scroll through to revisit the star’s most honest quotes about their ups and downs over the years. 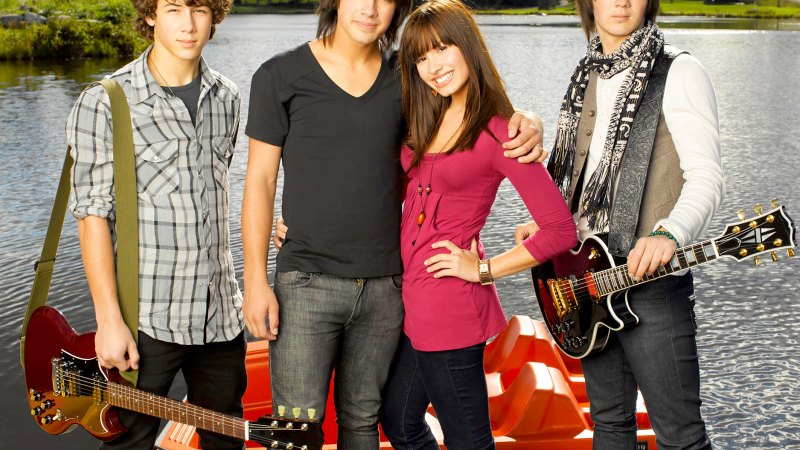 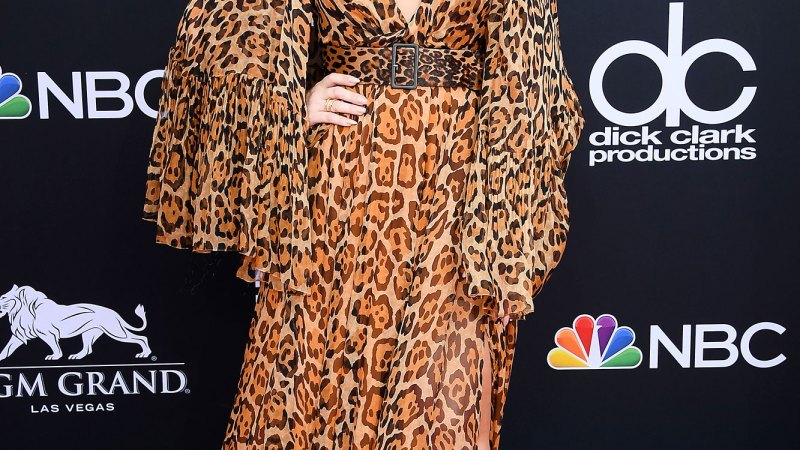 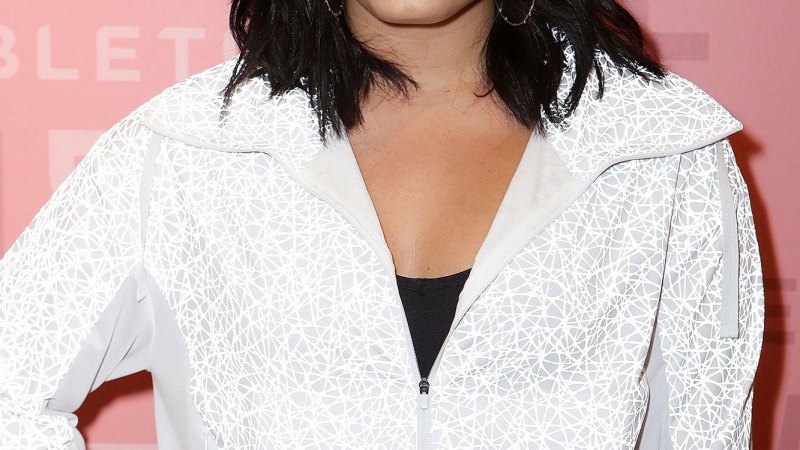 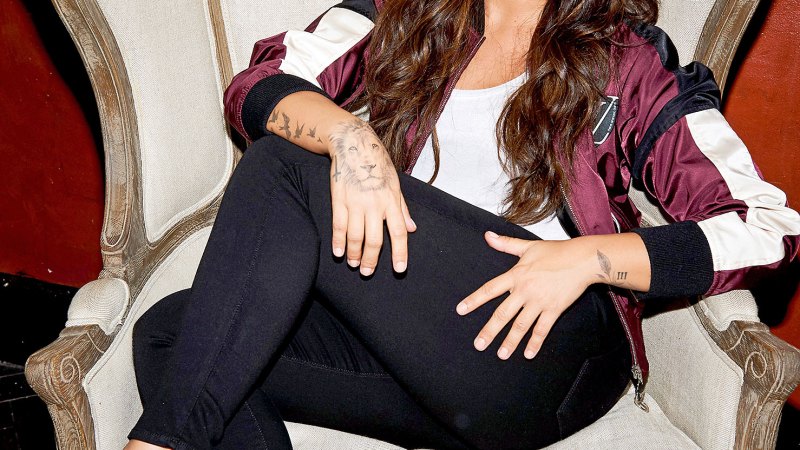 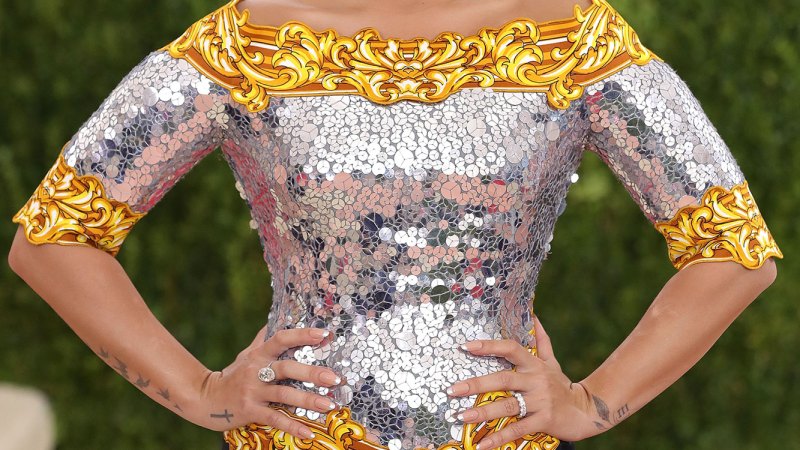 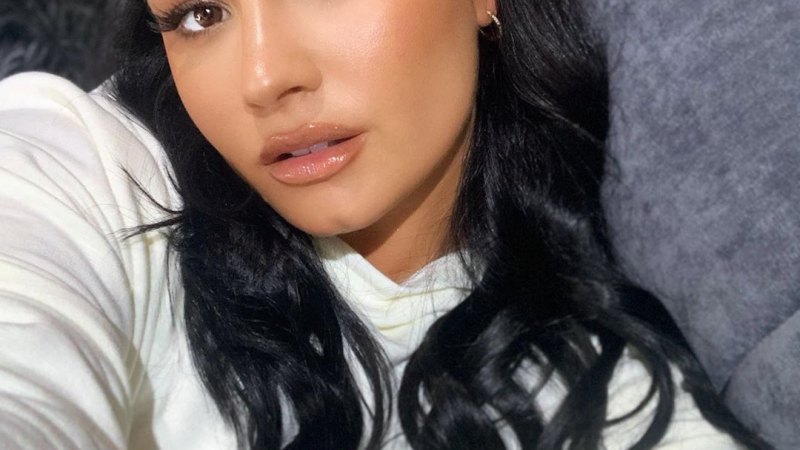 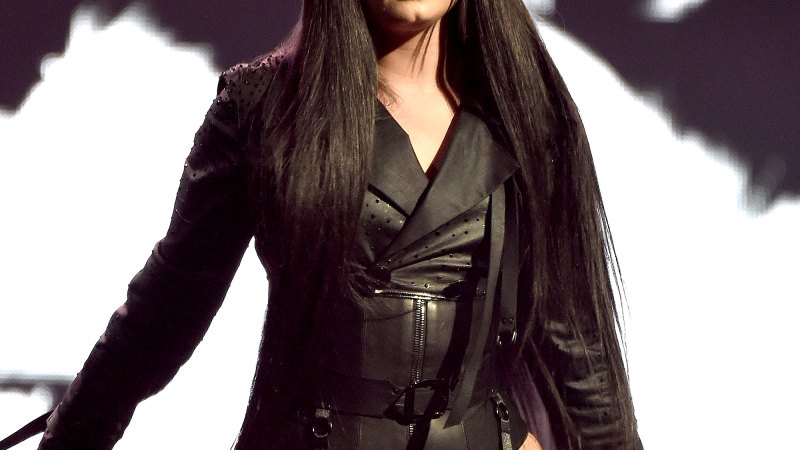 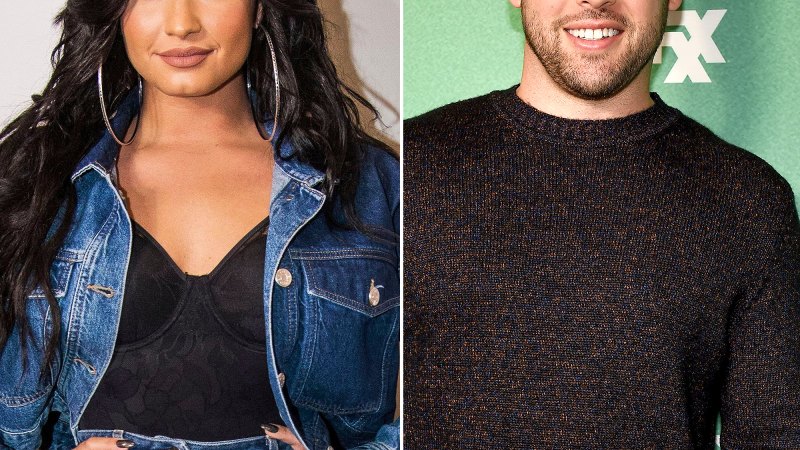 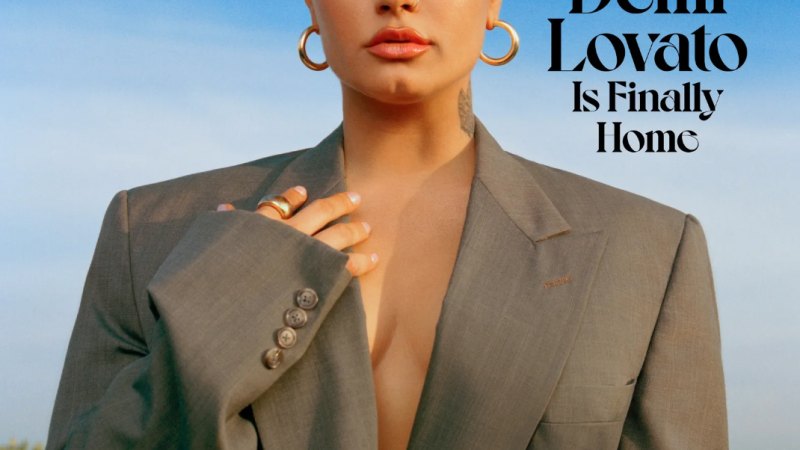 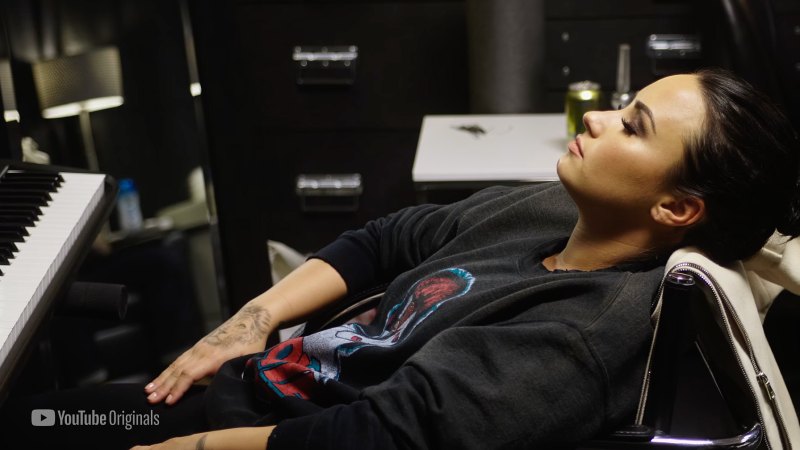 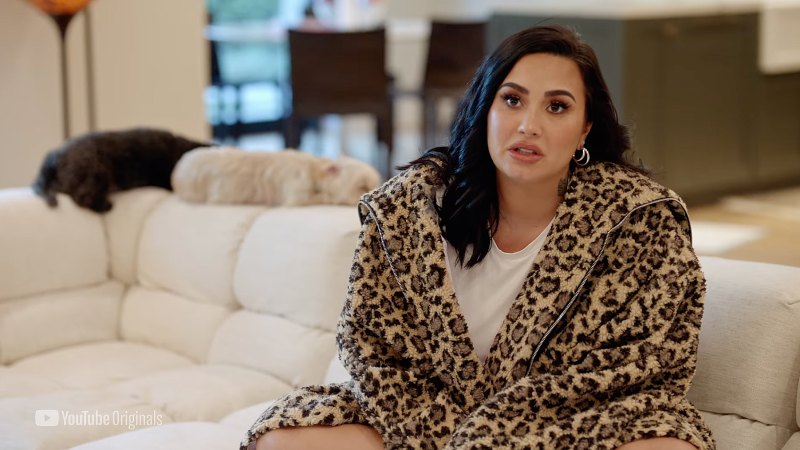