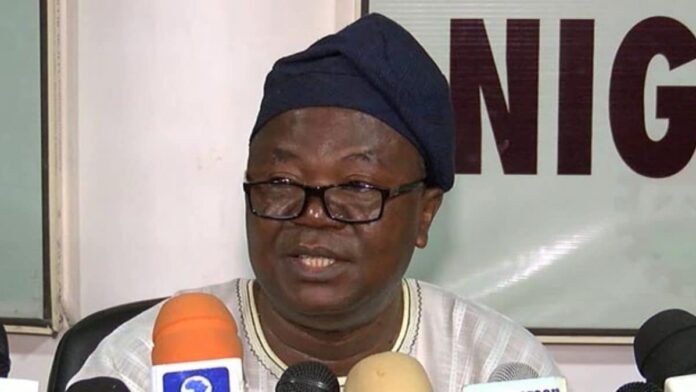 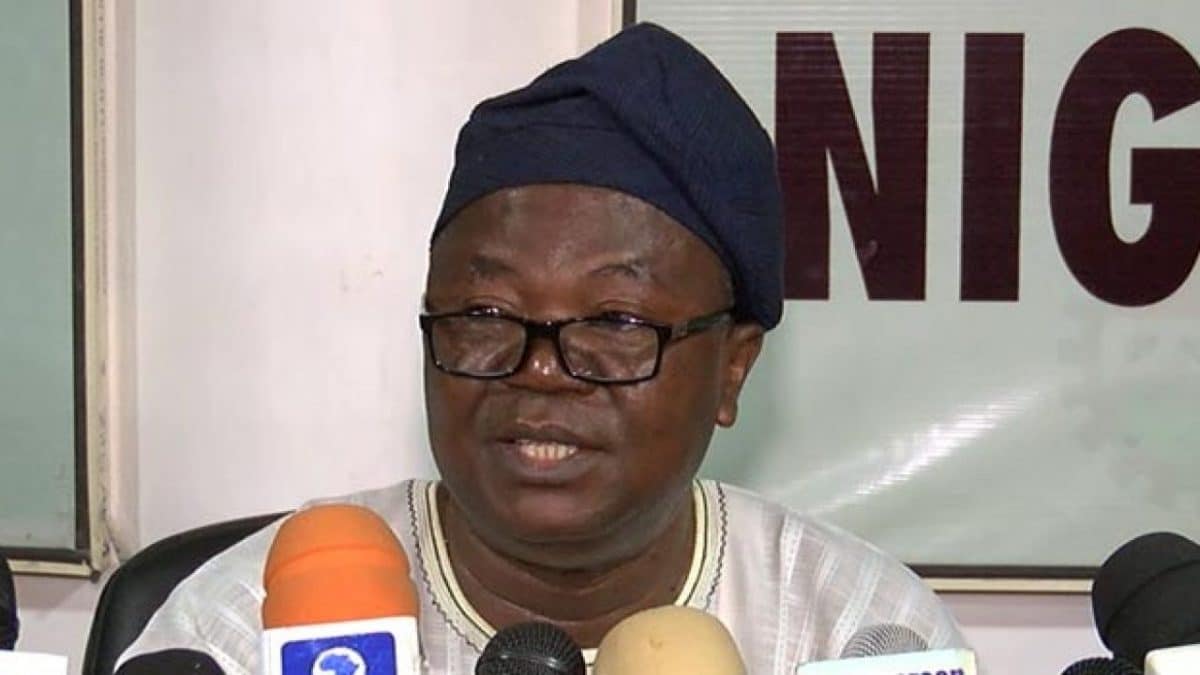 Prof. Biodun Ogunyemi, President, Academic Staff Union of Universities (ASUU), has called on the Federal Government to send a visitation panel to universities to douse tension and prevent further breakdown of industrial relations on campuses.

Ogunyemi told the News Agency of Nigeria (NAN) on Saturday that this was necessary following continued reports of intimidation and harassment of some of its members in some universities in the country.

He said that the union was worried about actions of some vice chancellors to suppress the union’s activities on campuses, saying such visitation panel would promote industrial harmony.

“Some vice chancellors are actually mismanaging their system, we have written to complain about them and when you see crisis coming from the school, for us in ASUU, it is not unexpected.

“That doesn’t augur well for good governance, and that is why we continue to prevail on the government to look into our petition against some Vice Chancellors and address the issue we raised.

“We have many of these cases coming from some of these campuses, and that is why we are calling on the government, anytime we have the opportunity to douse tension and prevent further decline or breakdown of industrial relations in these campuses,” he said.

NAN reports that within the last few months, there have been reports of dismissal of some ASUU members in some universities, while some Vice Chancellors proscribed union’s activities.

Ogunyemi said the union was worried about the non-inclusion of the university workers’ allowances into the 2019 budget, but expressed optimism that it would be fully paid in the 2020 budget.

“As for the aspect that has to do with payment of our allowances and so on, we are still tracking them, well, they paid part of the entitlement, but we expect them to have mainstreamed the balance into the 2019 budget, that did not happen.

“We are only hoping that that the chance will not be missed in 2020, that is why we want to engage the government.’’

The president called on the government to resolve the issue of unpaid arrears of shortfall in salaries in universities that have been verified under the presidential initiative, on continuous auditing.

He said the issues for renegotiation are non-implementation of components of the 2017 memorandum of action, non-release of over N1 trillion arrears or revitalisation fund owed public universities from 2014 to 2018.

“As things stand, we have issues; because the negotiation has been stalled, but we are engaging with Government, hoping that the minister intervene in the matter.

“We have issues with the government team that is negotiating with us, we have written to the minister about our complaints, hoping that in no time, he will intervene in the matter and our renegotiation will come back fully and be completed speedily,“he said.