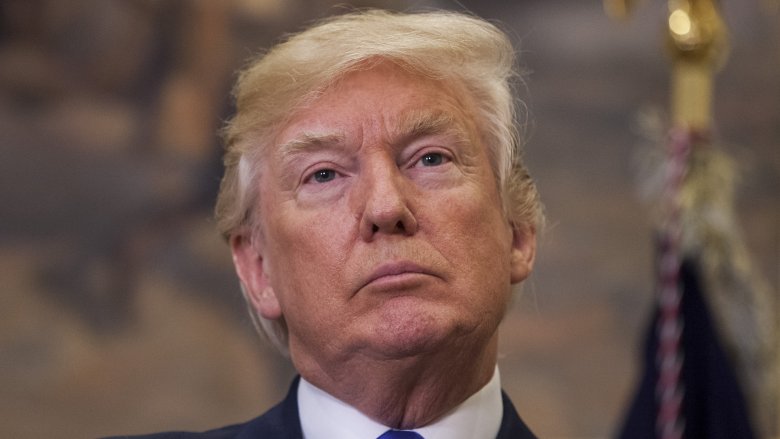 Former Presidents, government officials, and Cokie Robert’s peers remembered the pioneer who wasn’t afraid to ask hard-hitting questions to those in power.

“Cokie Roberts was a trailblazer who transformed the role of women in the newsroom & our history books as she told the stories of the unsung women who built our nation. Her warmth, wit and wisdom will be deeply missed by all,” House Speaker Nancy Pelosi said a statement posted to her official Twitter account.

“Michelle and I are sad to hear about the passing of Cokie Roberts,” former president Barack Obama said in a statement (via HuffPost). “She was a trailblazing figure; a role model to young women at a time when the profession was still dominated by men; a constant over forty years of a shifting media landscape and changing world, informing voters about the issues of our time and mentoring young journalists every step of the way. She will be missed ― and we send our condolences to her family.”

“Cokie Roberts was one of the founding mothers of journalism in this country and a representative of the highest standards in the field,” Democratic Rep. John Lewis of Georgia said (via ABC News). “A light has gone out in the Washington press corps, and she will be deeply missed.”

“So sad to hear this. Bestselling author, Emmy award winner, and veteran journalist Cokie Roberts has died at the age of 75 due to complications from breast cancer. She was a pioneer for so many and will be sorely missed,” Katie Couric tweeted.