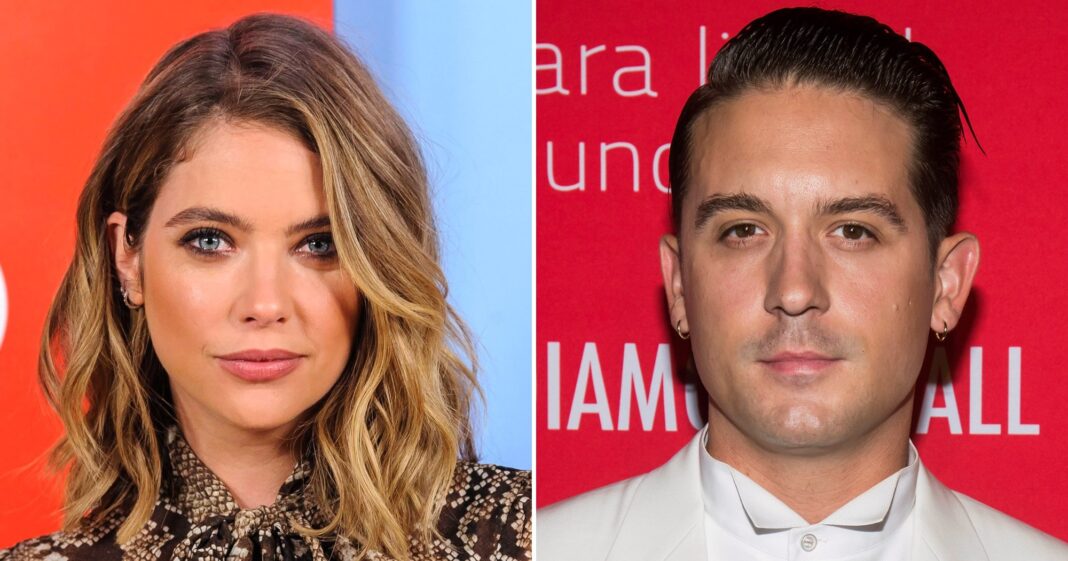 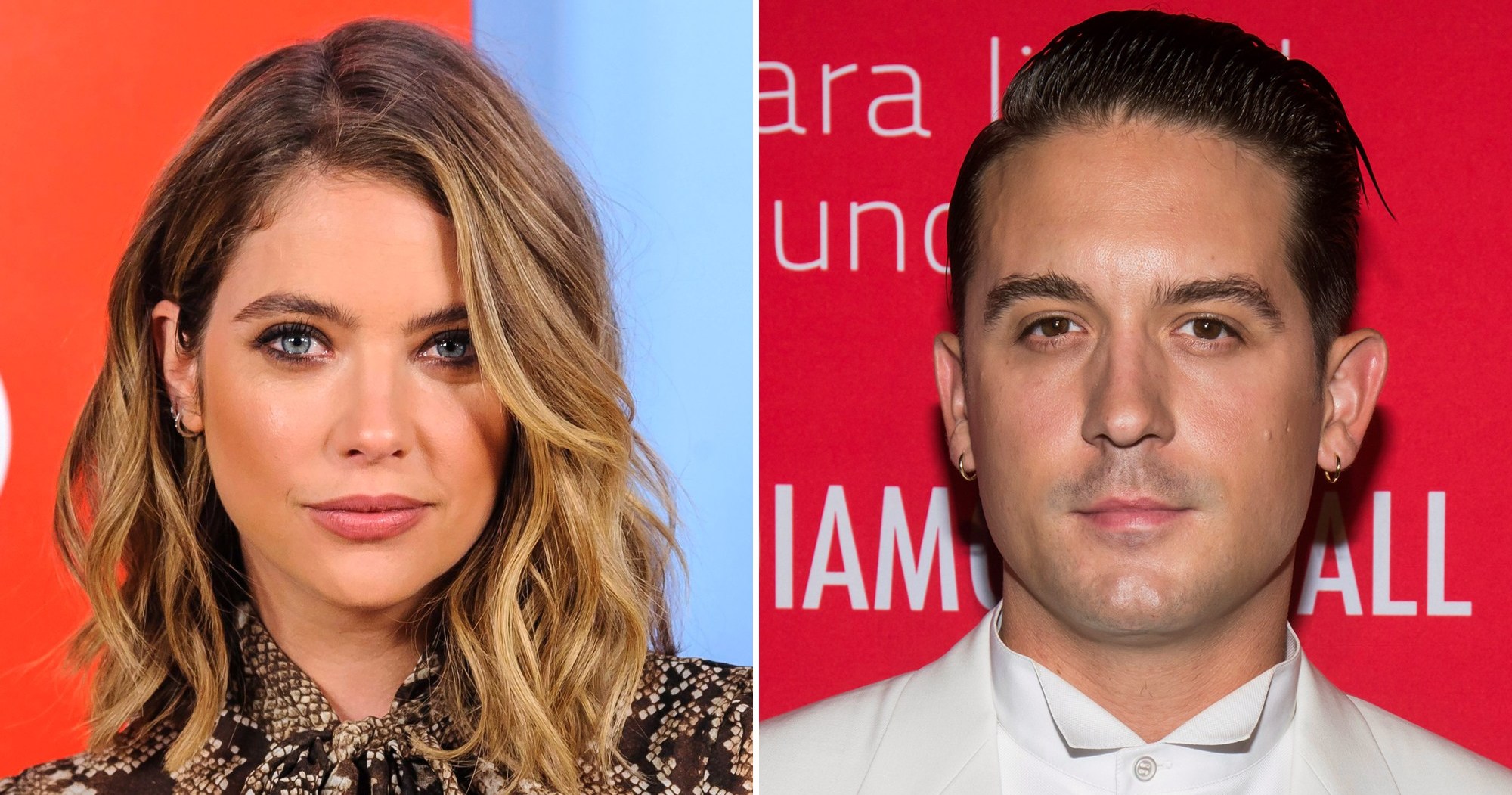 The Pretty Little Liars alum was spotted spending time with the “Everything Will Be OK” singer weeks after Us Weekly confirmed on May 6, 2020, that she’d split from Cara Delevingne.

Benson and Delevingne called it quits after nearly two years together and the same month, the Spring Breakers actress was linked to G-Eazy.

The Pixels star publicly acknowledged her split from the Carnival Row actress for the first time on May 13, by “liking” an Instagram post about rumors she was dating the “Let’s Get Lost” musician.

The Ratter actress and G-Eazy (real name Gerald Gillum) sparked relationship speculation after they were seen out in Los Angeles the same day, after previously teaming up in April to record a cover of Radiohead’s “Creep.”

The pair fueled dating rumors further when they were seen kissing in a video that was posted by the Daily Mail on May 14. A day later, a source told Us that the duo was “hanging out and seeing each other, but it’s not serious.”

The Chronically Metropolitan actress brought G-Eazy as her date to her sister Shaylene Benson’s intimate wedding the following month.

The “Still Be Friends” singer, who previously dated Halsey, revealed in June 2020 that he and Ashley were collaborating again on his new album, Everything’s Strange Here.

The Days of Our Lives alum was spotted two months later wearing a diamond ring in August 2020, prompting fans to speculated that the lovebirds might’ve secretly gotten engaged. In the photos, the Ask Me If Care star had a sparkler on her left hand while grocery shopping with G-Eazy.

The pair have yet to comment on their budding relationship, but the “I Mean It” musician did gush over Ashley’s talents in an October 2020 interview.

“She’s an exceptionally talented person in so many different spaces,” G-Eazy told Entertainment Tonight at the time. “She’s a special one. It just blew me away that you can have such a hidden, special talent that the world doesn’t get to see as often.”

Scroll down to relive the couple’s whirlwind romance. 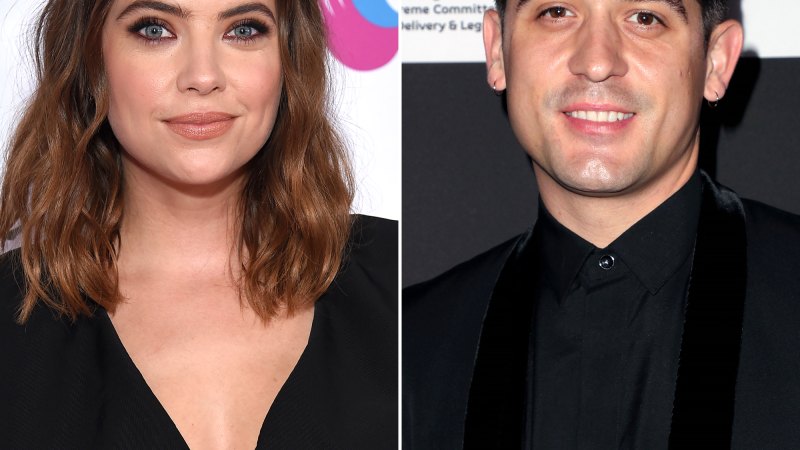 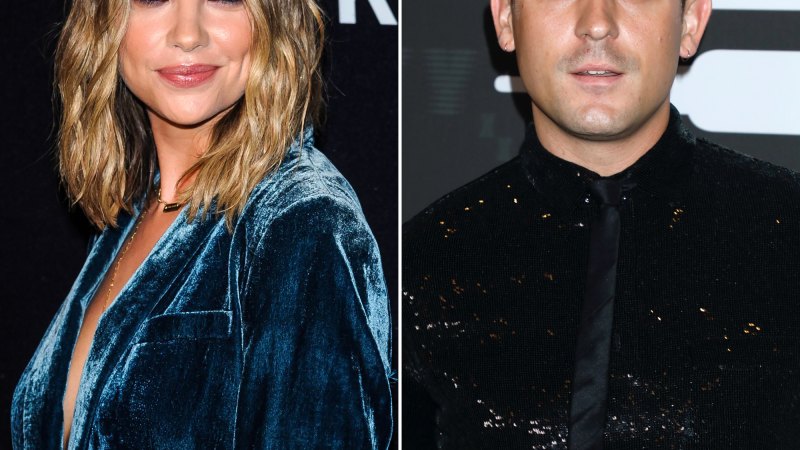 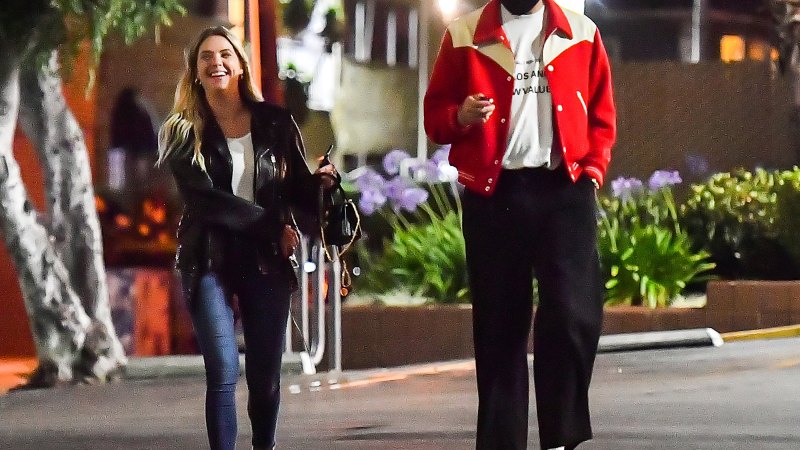 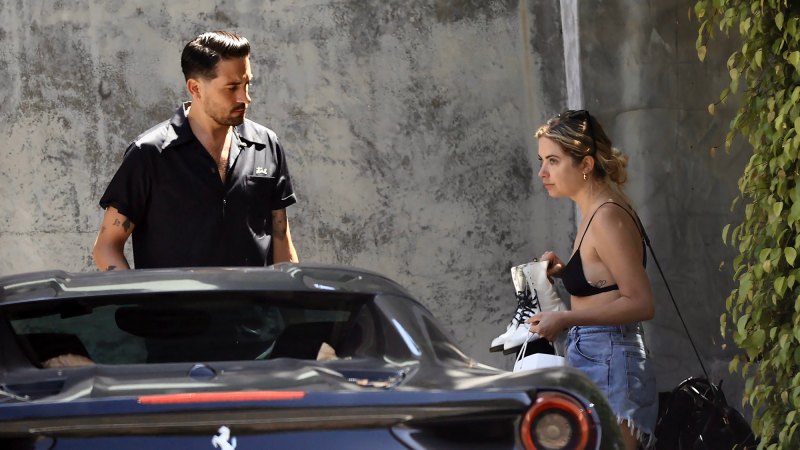 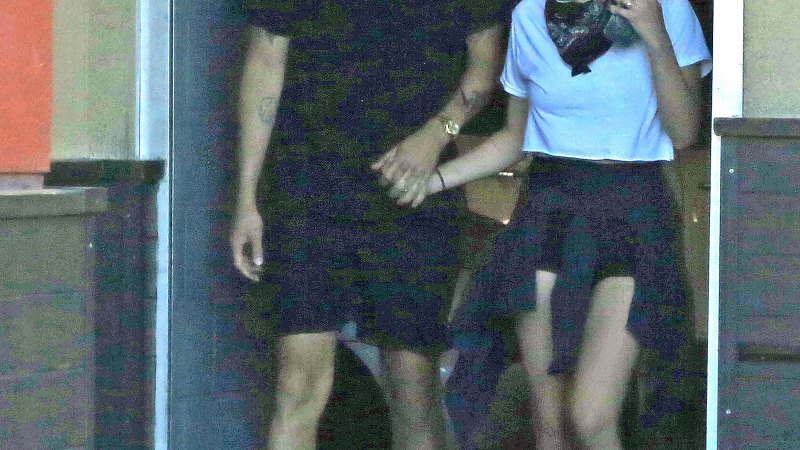 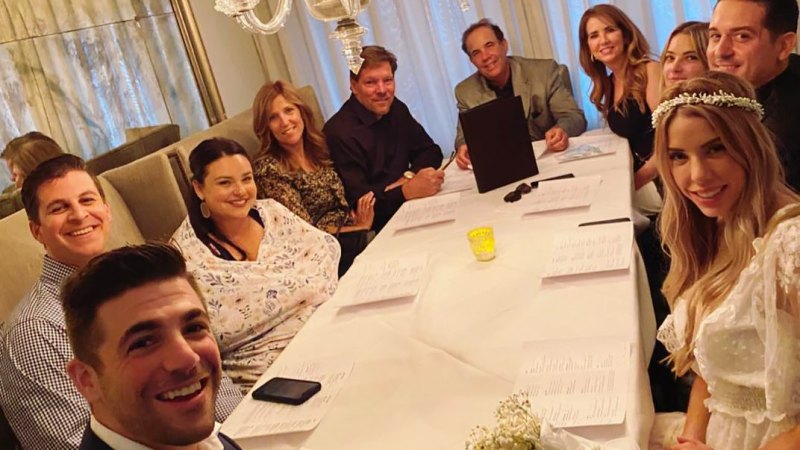 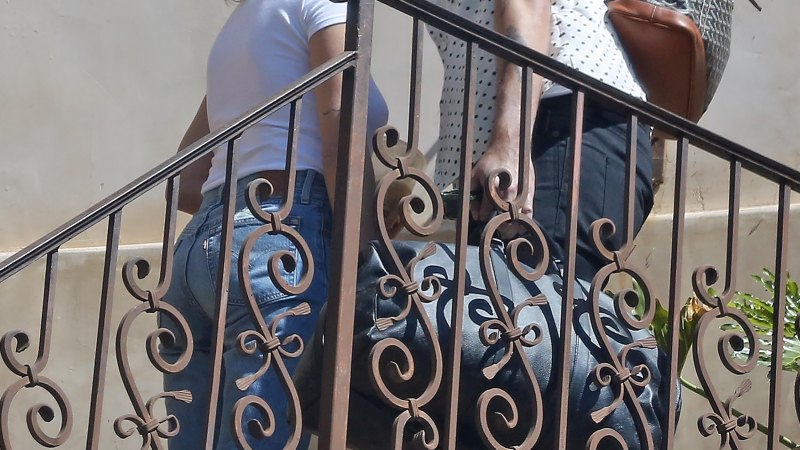 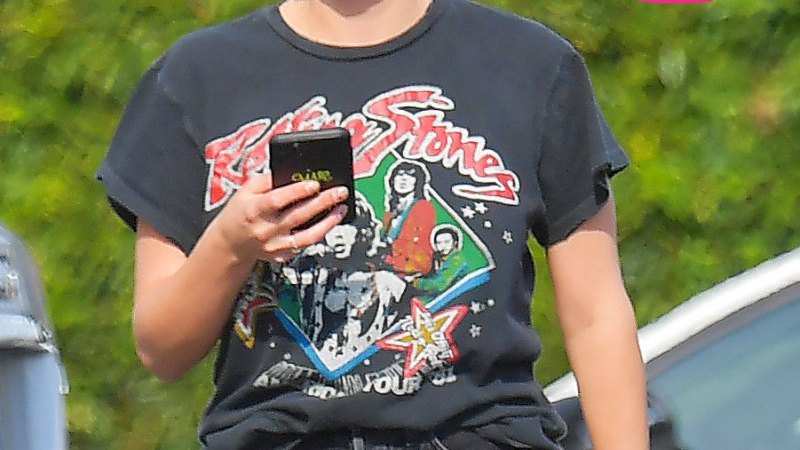 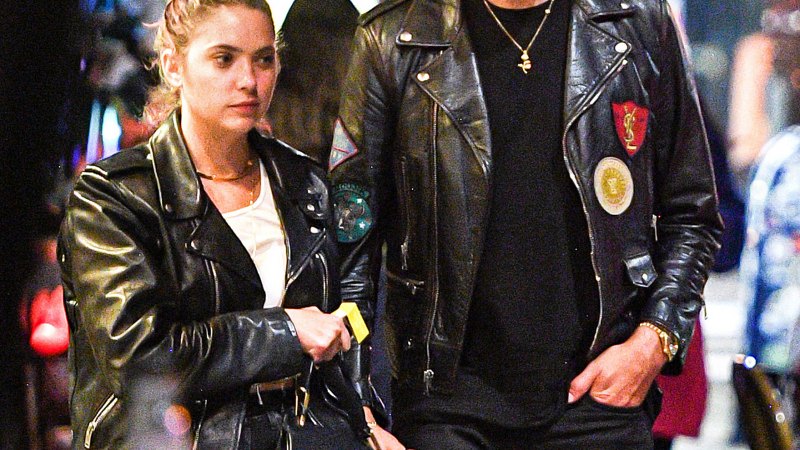 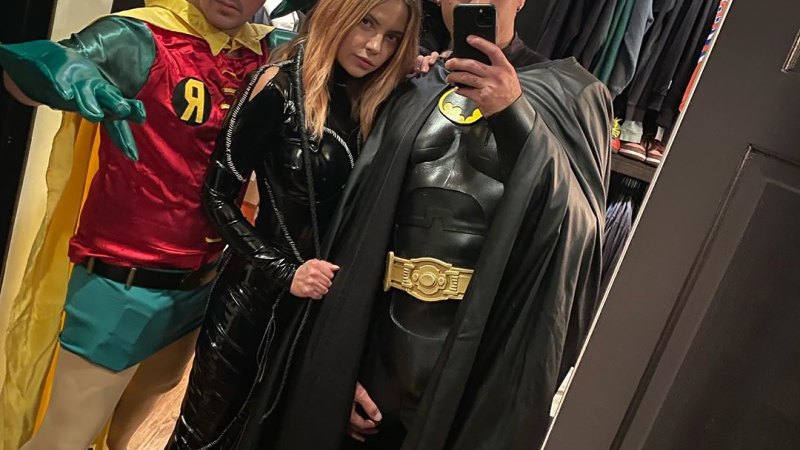