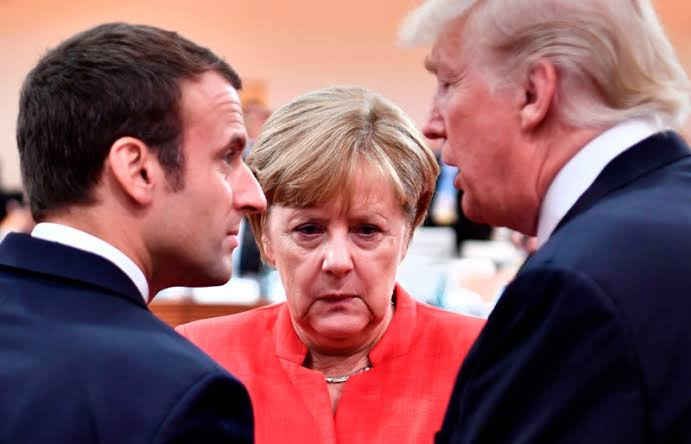 US 2020 Elections As threats of legal challenges from Donald Trump mount against Joe Biden’s campaign due to the US president’s perceived allegations of ‘electoral fraud’ in states like Arizona, Pennsylvania, and Michigan, the German government has urged the US leader to refrain from pouring oil on the fire of an already tense electoral situation.

Trump has already dispatched his team of lawyers to battleground states of Pennsylvania and Arizona and has reportedly told his aides he won’t concede as he has been “robbed of the election”.

His campaign alleges Democrat-controlled Pennsylvania electoral officials have been using votes from dead people and also double voting to clean off his lead against Biden. 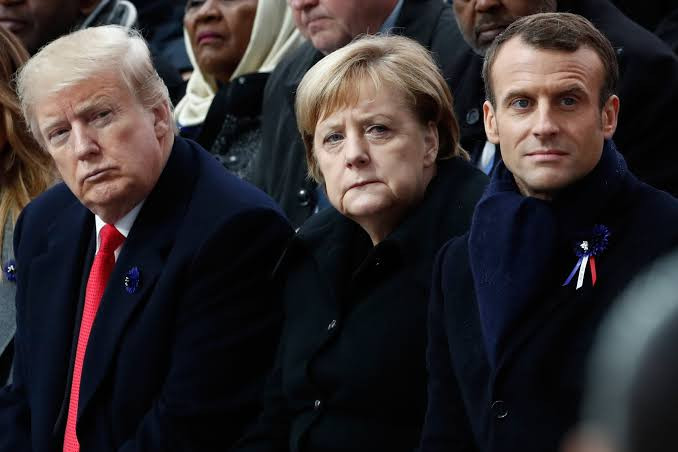 While the UK government has refused to wade into the electoral situation in the US that might see Biden win the election but Trump refuses to vacate office, Germany has urged Trump to end his claim that the American election was fraudulent, urging the president and his followers to stop “pouring oil” on the tense situation in the US and noting that “decent losers” were vital to upholding democracy.

The German foreign minister, Heiko Maas, said: “America is more than a one-man show. Anyone who continues to pour oil on the fire in a situation like this is acting irresponsibly. Now is the time to keep a cool head until an independently determined result is available.”

“In order for the result – which has not yet been determined – to be accepted, everyone must first show restraint. Decent losers are more important for the functioning of democracy than radiant winners.”

Maas said he expected that once the election result was settled, “the USA will probably not return to the international stage with full energy for the time being”, but he added: “The world needs the USA as a force for order, not as a factor of chaos.”

The UK will face a dilemma if Trump refuses to concede defeat and Biden claims victory since it is traditional for the UK to congratulate the victor.

Reports from the UK say Britain could continue to keep quiet on the issue until all legal challenges by the Trump campaign are exhausted.

The UK shadow justice minister, David Lammy, said: “Boris Johnson and Dominic Raab’s silence as Donald Trump attempts to undermine the American people’s right to free and fair elections is a national disgrace. We must have the courage to stand up for democracy whoever attacks it. No exceptions.”

Jean-Yves Le Drian, the French foreign minister, said he had faith in the US institutions validating the result, adding that even if Biden was elected, the US and the EU “will not return to the status that prevailed before, to a kind of good old days in the transatlantic relationship. The world has moved in four years. Europe is trying to become a power unto itself, instead of relying on US support.”

He described the US election as “a historic vote, in terms of the tension and the size of the turnout”.

The Hungarian prime minister, Viktor Orbán, in his own remarks on Friday suggested the US would not be in a position to lecture other countries on democracy after this election.

“If things happened in Hungary, like over there, then here, I don’t know, the sky would have fallen. It’s unimaginable,” the Hungarian leader said.