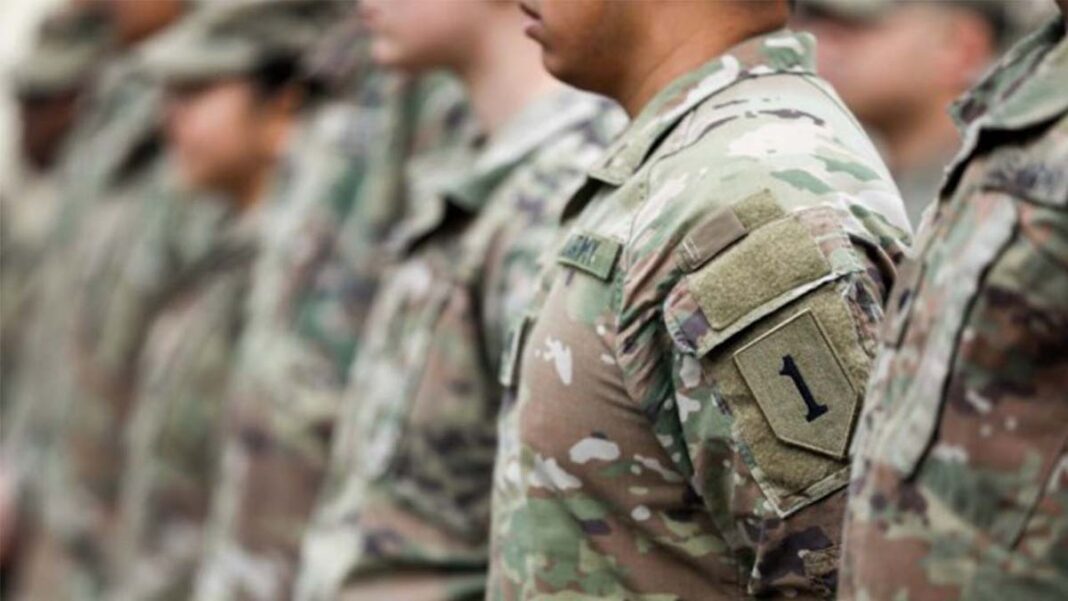 Army Years after about 1,900 National Guard and Reserve soldiers were swept up in a recruiting bonus scandal, U.S. Army investigators are reviewing the cases and correcting records because some individuals were wrongly blamed and punished, The Associated Press has learned.

According to officials with knowledge of the review, the Army’s Criminal Investigation Division will review all 1,900 cases by the end of this year to identify and begin to fix the mistakes. They said agents during the initial investigation may have misunderstood facts or failed to follow proper procedures and erroneously added soldiers’ names to an FBI crime database and Pentagon records.

Officials said that at the time, CID agents were grappling with a massive probe involving 100,000 people and hundreds of thousands of dollars in potentially fraudulent bonus payments.

Officials, who spoke on condition of anonymity to discuss details not yet made public, said CID has found that individuals may have been wrongly listed in the FBI database in more than half of the cases that have been reviewed so far. It’s not clear exactly how many that is.

“Simply put, proper procedures were not always followed,” CID Director Greg Ford said in a statement provided to the AP. “We acknowledge those mistakes and are taking action to correct these records.” He said he ordered the full review after CID received requests from some individuals to review the files.

The new investigation comes as National Guard Bureau leaders are pushing to launch another recruiting bonus program, in an attempt to boost lagging enlistment numbers. And they want to ensure that any new program doesn’t have similar fraud and abuse problems.

Guard leaders have talked about providing incentive pay to recruiters and Guard troops who bring in new recruits. The Army Guard missed its recruiting goal for the fiscal year that ended Sept. 30, and more soldiers were leaving each month than the number enlisting.

“By putting the right checks and balances in place, we could really help make every single guardsman a recruiter by paying them a bonus for anybody that they bring into the organization that’s able to complete their military training,” Gen. Dan Hokanson, chief of the National Guard Bureau, told reporters in September. He said procedures needed to be fixed so that fraud didn’t happen again.

The Army began an audit of the recruiting program in 2011, amid complaints that Guard and Reserve soldiers and recruiters were fraudulently collecting bonuses during the peak years of the Iraq and Afghanistan wars in order to fill the ranks. In the program, which was run by contractors, soldiers were offered $2,000 if they referred someone to recruiters who ended up actually enlisting.

Audits found overpayments, fraud by recruiters and others and poor oversight. The program was canceled in 2012, and Army CID was called in to investigate the cases.

Between 2012 and 2016, CID opened about 900 cases. Altogether, officials said, about 286 soldiers received some type of administrative punishment or action from their military commanders, and more than 130 were prosecuted in civilian courts. Soldiers repaid more than $478,000 to the U.S. Treasury, and paid nearly $60,000 in fines, officials said this week.

The repayments, however, triggered a backlash from Congress, as soldiers complained that they were being wrongfully targeted. In 2016, Defense Secretary Ash Carter ordered the Pentagon to suspend the effort to recoup the enlistment bonuses, which in some cases totaled more than $25,000. Officials argued at the time that many soldiers getting the bonuses weren’t aware the payments were improper or not authorized.

Overall, officials said 1,900 names were added to an FBI criminal database, and hundreds more were listed on an internal Defense Department database as someone who was the subject of a criminal investigation. Such listings can hurt a soldier’s career, affect promotions or — in the case of the FBI data — prevent someone from getting a job or a gun permit.

Soldiers can request a review of their case, and already dozens have done so. The CID review will determine if soldiers’ names should be removed from either database, officials said, and the individuals will be notified of the results.

Officials said that each case is different, and it’s not clear how many — if any — could receive any compensation, back pay or other retroactive benefits. The entire process could take until spring 2024.

Hokanson said the previous bonus program worked in that it brought in thousands of recruits, and could work again if properly done. And he said Guard leaders around the country would like to try something like it again. No final decision on launching a new bonus program has been made, according to the Guard. 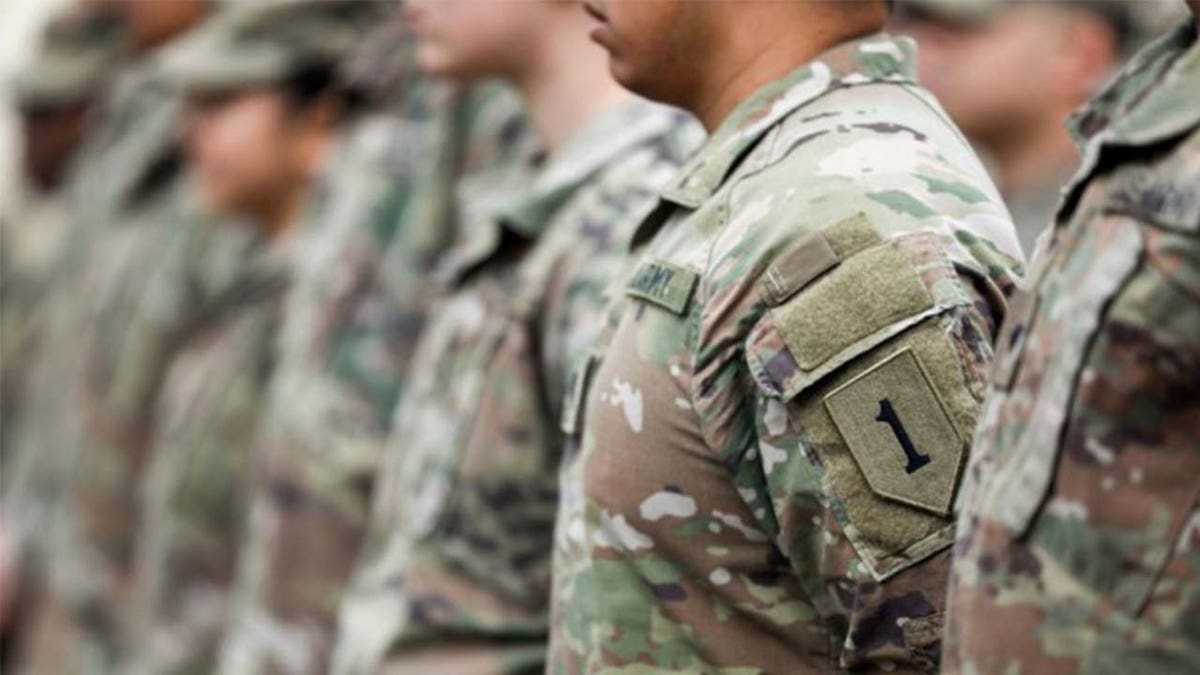