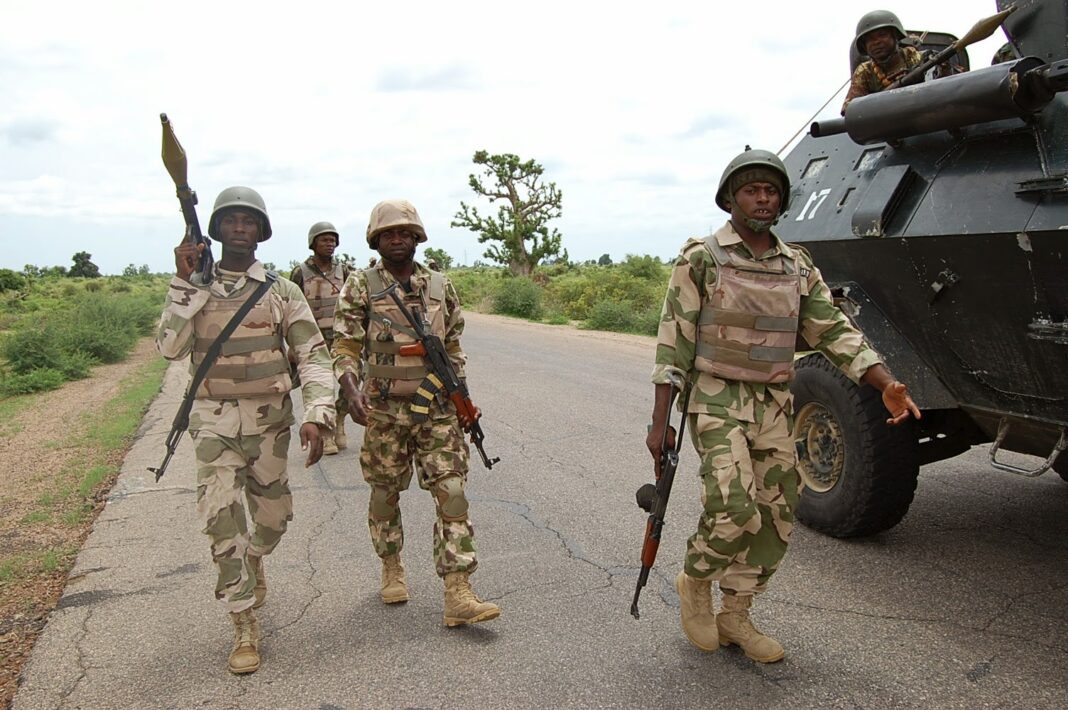 The Theater Commander, Operation Lafiya Dole, Maj.-Gen. Olusegun Adeniyi, disclosed this during the destruction of four vehicles and essential commodities seized from the insurgents in Maiduguri.

NAN reports that Adeniyi decried the nonchalant attitude of some traders and commercial vehicle operators who supplied and transported logistics to the insurgents.

“There are no petrol stations in the Sambisa Forest, Algarno, Baga and Gwoza; the logistics sustaining the insurgents is coming from Maiduguri, Damaturu and other settlements.

“Some commercial vehicle operators fabricated their tanks to a 200-liter capacity, to enable them to supply and sell petrol to the insurgents at the rate of N245 per liter.

“Troops at checkpoints arrested four vehicles on their way to deliver a large consignment of logistics to the insurgents in the hinterland.

“The insurgency will have stopped if not for the people who patronise them; our effort is to arrest illegal business aiding the insurgency.

“Boko Haram logicians will neither be tolerated nor ignored, anybody who engage or allow his vehicle to transport insurgents’ logistics would be prosecuted because you are part of them and an enemy of the state,” he said.

He called on the people and the Nigeria Union of Road Transport Workers to sensitise its members on the need to desist from transporting goods for the insurgents, warning that such vehicles would be seized and destroyed.