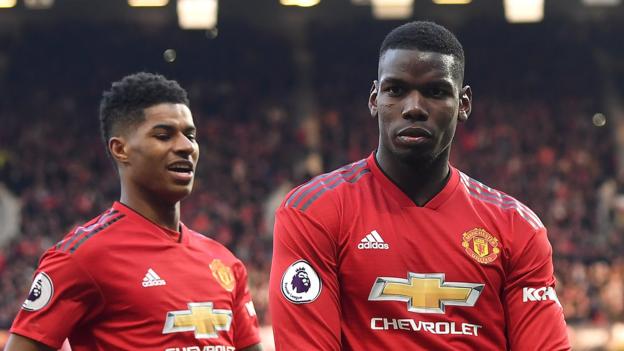 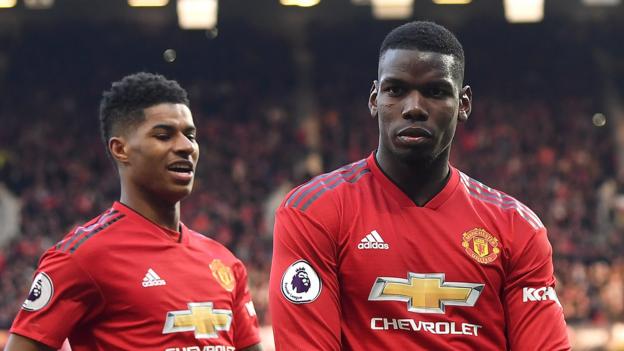 Football could experience another “Eric Cantona moment” if government action is not taken to stop the racial abuse of players, says former Tottenham striker Garth Crooks.

Manchester United midfielder Paul Pogba and striker Marcus Rashford have been abused on social media after missing penalties in the past week.

United forward Cantona infamously launched into a kung-fu-style kick on a Crystal Palace fan in the crowd after claiming he was abused during a game at Selhurst Park in January 1995.

“If something drastic is not done soon we might be reliving an Eric Cantona moment and, if we do, the game will only have itself to blame,” said Crooks, a trustee of anti-discrimination charity Kick It Out.

“I never thought I’d be talking about footballers receiving racial abuse in this day and age, and certainly not on the industrial scale we are talking about at the moment.

“Racial abuse on social media is out of control and abuse in football grounds is not far behind.”

Twitter has said it will meet any stakeholders to show the “proactive work” being done to tackle abuse after 26-year-old France international Pogba was targeted following a missed penalty in a 1-1 draw at Wolves.

Several of Pogba’s team-mates – including 21-year-old England striker Rashford, who was targeted after missing from the spot during the shock 2-1 home defeat by Palace on Saturday – criticised the abuse, while England women’s manager Phil Neville called for footballers to “boycott” social media.

“Phil Neville was compelled to make the point that we have to take drastic measures now as a football community. I think he’s right,” added Crooks.

“Managers and players must boycott social media. The Professional Footballers’ Association’s outstanding #Enough campaign was a start but clearly not enough.

“The game’s authorities and the Department for Culture, Media and Sport have made strong statements denouncing these trolls, but the government must introduce legislation quickly.”

World Cup winner Pogba posted a message on social media on Sunday saying racist abuse “can only make me stronger and motivate me to fight for the next generation”.

“Racist insults are ignorance,” he said in a message on Twitter, accompanied by a photograph showing him holding his baby alongside portraits of his late father Fassou Antoine and civil rights activist Martin Luther King.

“My ancestors and my parents suffered for my generation to be free today, to work, to take the bus, to play football.”