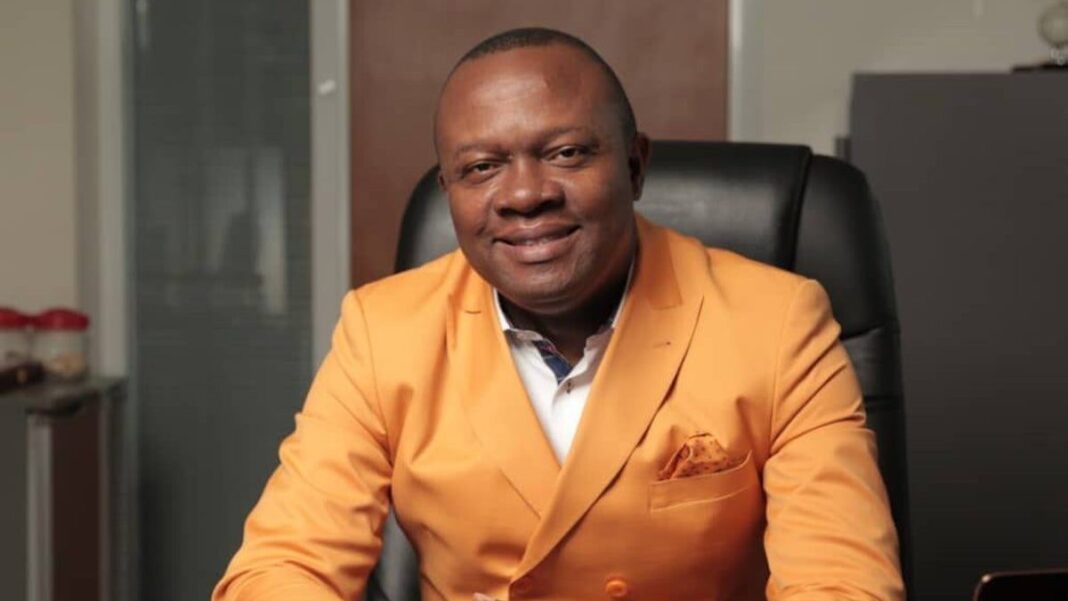 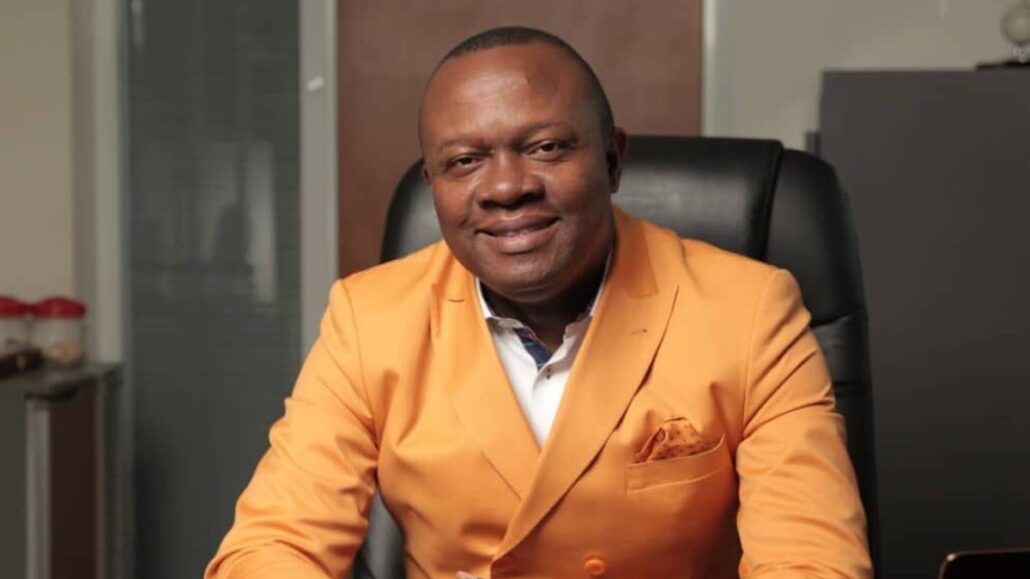 An Anambra governorship candidate of the Peoples Democratic Party, PDP, Mr. Valentine Ozigbo, has said that his fellow Anambra governorship aspirants who contested and lost the party’s primary election and moved to other political parties are not truthful about their reasons for leaving.

Ozigbo, who spoke to journalists Tuesday in Awka, said such former aspirants of the PDP are not leaving the party because of lack of attention or because the primary election was manipulated, but because they have made up their minds to leave.

Two out of the 15 aspirants who contested the primary election alongside Ozigbo, Dr. Godwin Maduka and Dr. Obiora Okonkwo, had resigned last week from the PDP and also announced their re-entry into the governorship race on other platforms.

Also Read: Woman Recalls Finding Her Man’s Wedding Photos Online The Week He Promised To Introduce Her To His Family

But Ozigbo reacting to this, said: “We have visited all our co-aspirants, trying to urge them to join forces with us to help PDP win the state.

“We first visited Senator Ekwunife, and then we went to see Chris Uba, a member of the (BOT). We visited him because he had said that if an aspirant from the south (senatorial zone) emerges, he will abandon his court cases.

“We met him, and we met all the other aspirants. I did this fence-mending because the party’s problem has always been anti-party activities by its members, arising from rancor during the primary election. So we needed to cage that. That was why I embarked on the visits.

“If you hear anyone is leaving PDP, it is not lack of attention. PDP intervened, some governors intervened, but they have made up their minds to leave. It is unfair, but I’m certain that a bigger number of people are still with me. If two people leave, you will agree with me that we have lost nothing,” Ozigbo said.

Speaking also on the rumors that some godfathers in the state had foisted a deputy governorship candidate on him, the immediate past Chief Executive Officer of Transcorp PLC noted that he has from the very day he joined the race been his own man.

“From the outset, I knew what I wanted. I told everyone plainly that I will choose a woman as my running mate and be an Anglican. I did just that.

“I knew that if I make you, or you (pointing at journalists), you will want to control my actions, so I decided to finance my own election. That is not to say that I will not listen when the party elders speak to me.

“Just like Mr. Peter Obi, who came in as governor and did his best because he had no one dictating to him, I am in the race all by myself, and no one is financing my election. I made it so so that I can be as independent as I can.

“I went to the primary venue almost like an orphan, but one with God is the majority. We saw clearly through my victory that I’m a destiny child. The primary election was transparent enough, and some of you here witnessed it. I don’t know what they mean about protesting, but I urge us all to come together and win the state.”