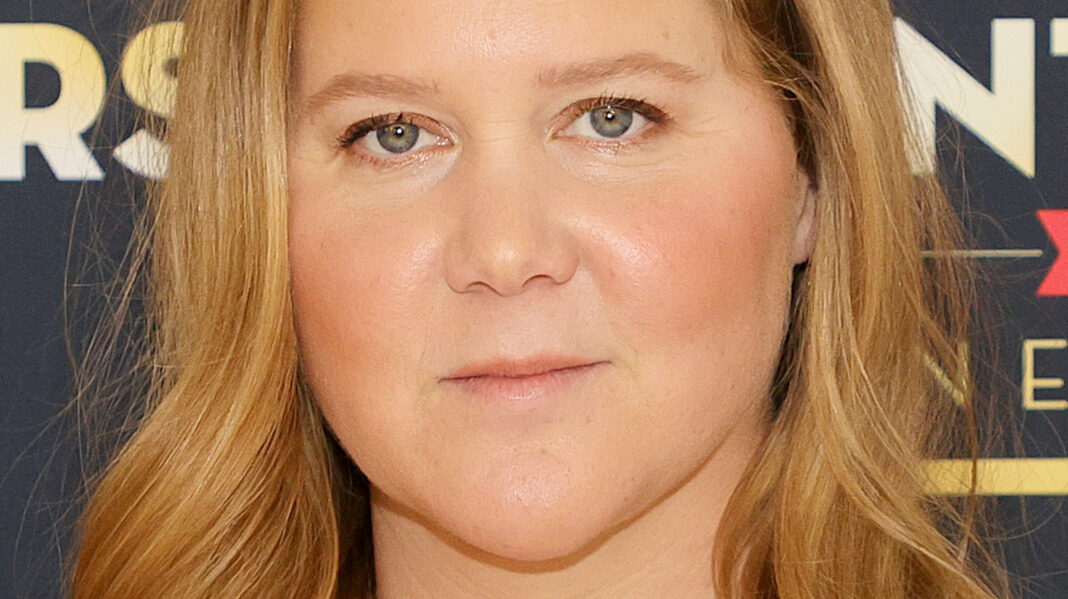 On March 4, Amy Schumer was doing an interview with Entertainment Tonight about her new show, “Life & Beth,” with her co-star Michael Cera when she accidentally let it slip that Cera was a new dad. After getting wrapped up talking about her toddler Gene, Schumer

said, “Michael has a baby, too. Is that public knowledge? … I just outed him, I just outed his baby.” Cera has always been very private about his off-camera life. After the statement was made, he later said in the interview, “We’re right at the beginning of it. We’re doing the very basics right now.”

The “we” in this case refers to Nadine, who possibly married Cera around January 2017. News of their marriage followed a long-term dating relationship with no concrete timelines after Cera was spotted wearing a wedding band on his ring finger. March 2018 that he was, indeed, married. Apparently, Schumer also revealed the Cera baby news on “Dear Chelsea” which dropped on March 3 Either way, we’re happy for Cera and his little family!