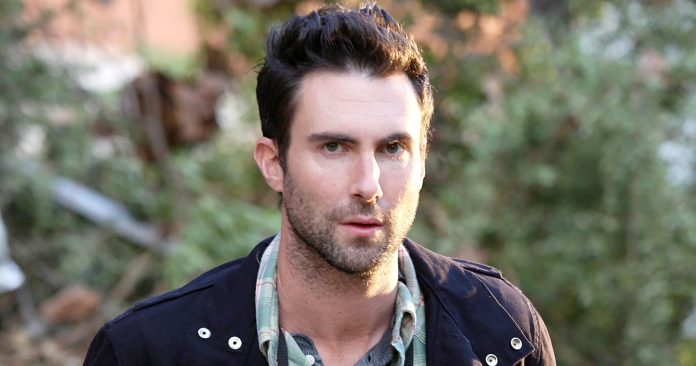 The first season of American Horror Story subtitled Murder House, premiered in 2011 and kicked off the cultural phenomenon that’s spawned nine more seasons and a spinoff — and obsessive tracking of who’s appeared on which season.

While it’s not hard to remember recurring favorites like Evan Peters, Sarah Paulson and Jessica Lange, the same can’t be said for one season — or even one episode — guest stars, such as Adam Levine, Jenna Dewan, and Naomi Campbell.

Lena Dunham, for example, starred in one episode of Cult (season 7) as Valerie Solanas, the woman who shot Andy Warhol. “It was a wild honor to play history’s most demented feminist prophet, Valerie Solanas,” the Girls creator wrote via Instagram in October 2017. “The latest season of American Horror Story is the first piece of artwork to truly address the rampant pain and insanity of this post-election world. It’s surreal and it’s all too real. I’ve loved every second of the series, just like I loved every second of embodying Valerie — her pain, rage, fear, loss, and weird hat collection.”

That same season, Billy Eichner joined Dunham as not one but two characters: Harrison Wilton, a fictional neighbor of the women stalked by the titular cult, and Tex Watson, a real-life associate of Charles Manson.

“It’s so funny because the whole cast, we’re torturing each other on camera and doing all kinds of terrible things to each other and to other people,” the comedian told Entertainment Weekly in September 2017. “Then, off camera, we’re having the most fun I’ve ever had. We went to see Cher. We’re socializing. We’re constantly texting each other.”

The Billy on the Street host clearly had a blast during his run on Cult, because he also returned to the AHS universe for 2018’s Apocalypse. That season had its own share of incredible guest stars, including Joan Collins, who played one of the wealthy eccentrics waiting out nuclear winter in an elaborate bunker.

The Dynasty alum got cast in the series after Paulson introduced her to co-creator Ryan Murphy at an Oscars party. “She introduced me, but I didn’t catch his name,” Collins told The Hollywood Reporter in 2018. “He was saying, ‘I really want you to be in my show. I’d love to write a role for you.’ I’m saying, ‘Oh, that’s good.’ But this is the sort of Hollywood thing you hear all the time. And he was very nice, but I didn’t quite know who he was until it suddenly clicked, ‘Oh, this is the $300-million man who had just made the deal with Netflix.’”

Keep scrolling for more American Horror Story guest stars you may have forgotten about: 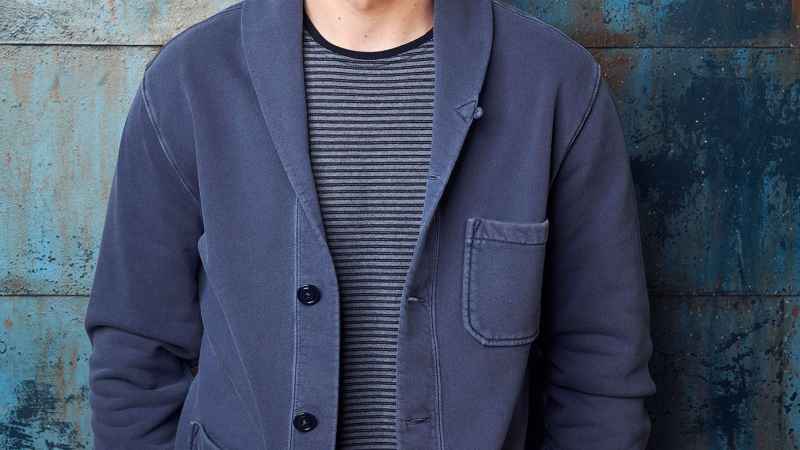 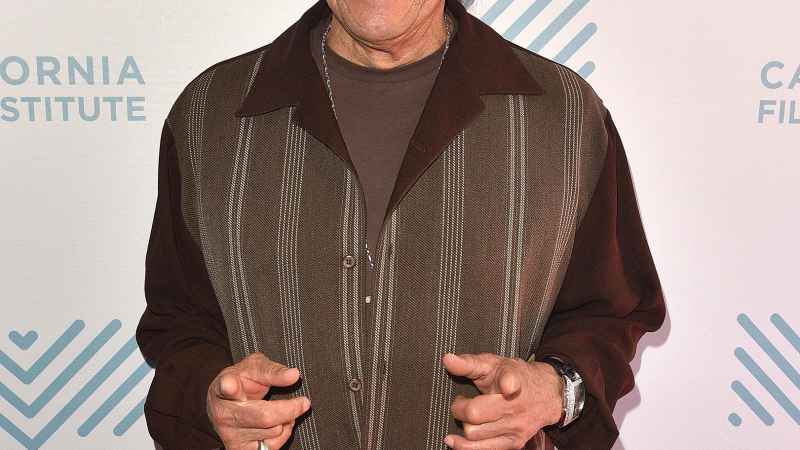 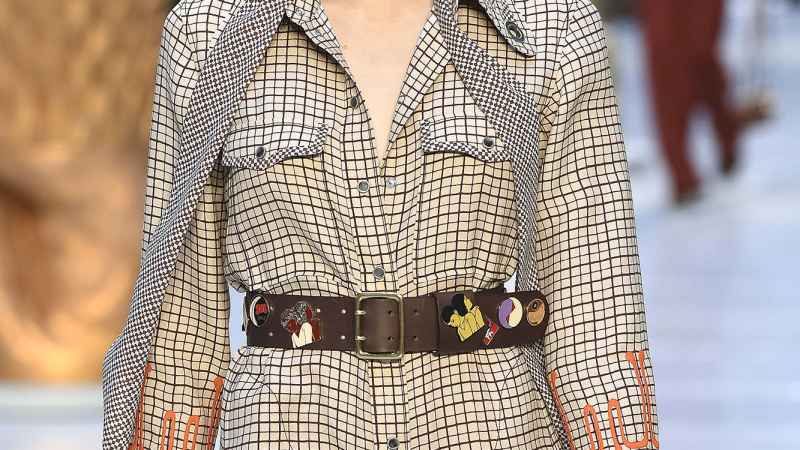 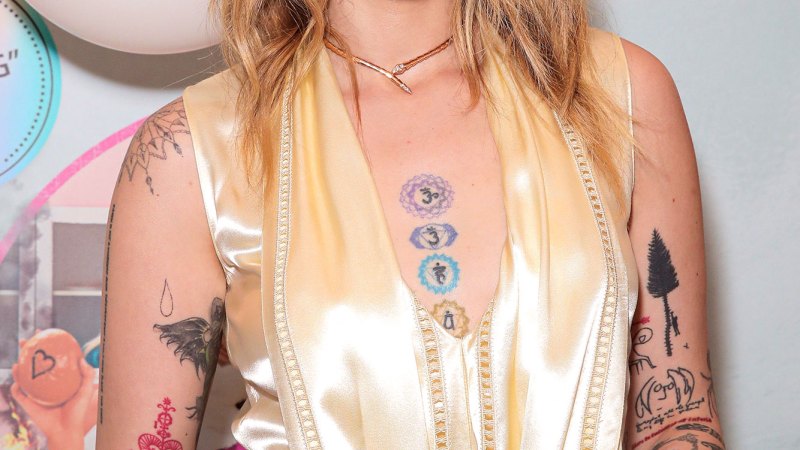 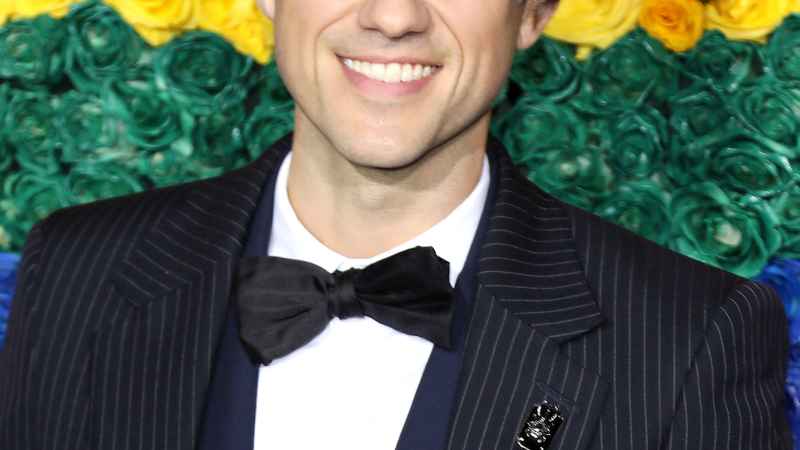 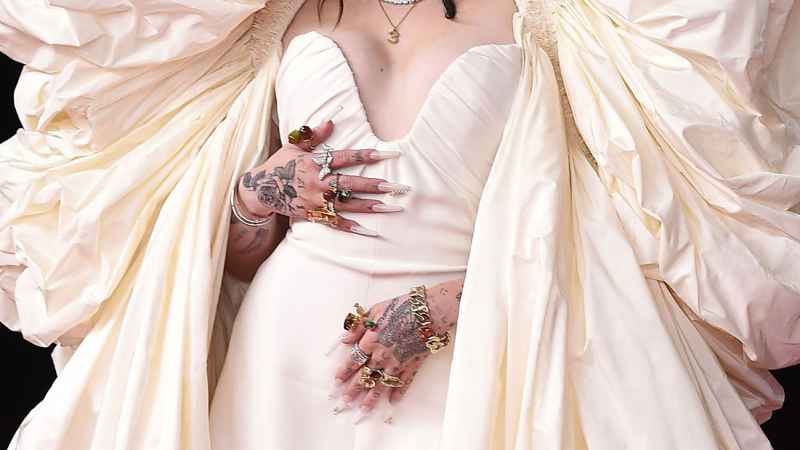 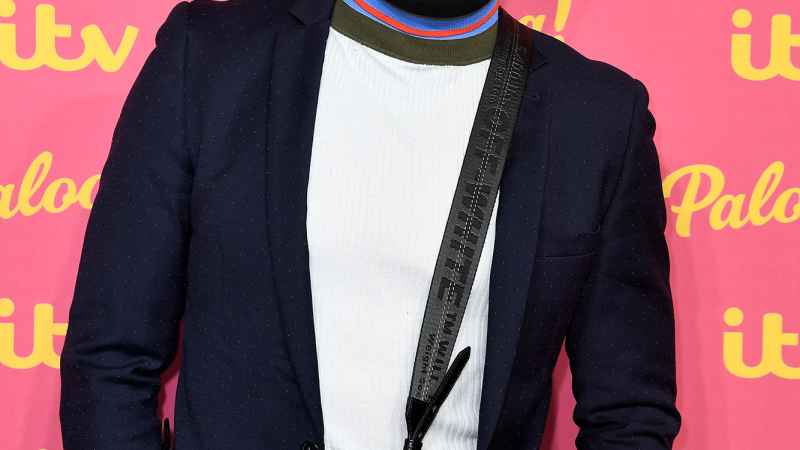 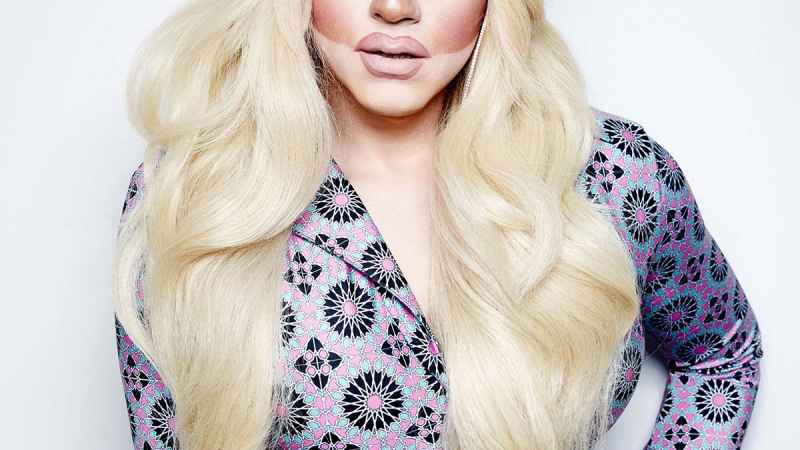 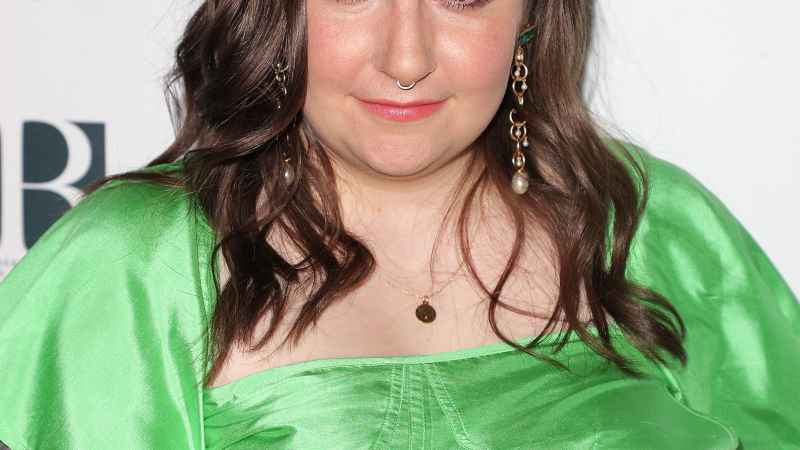 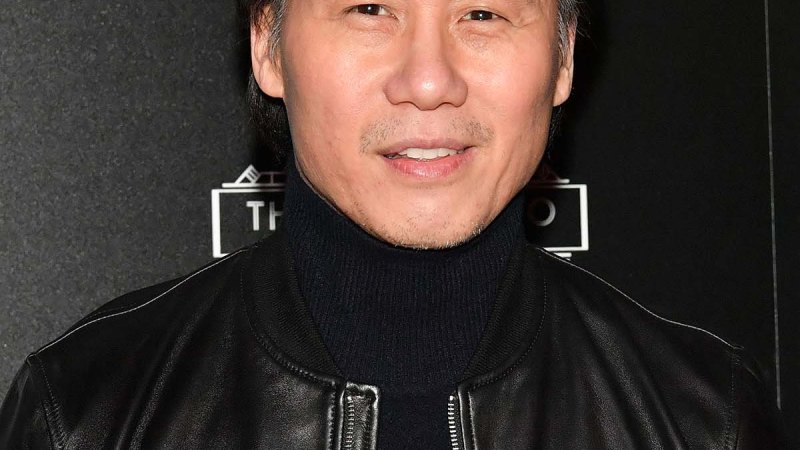 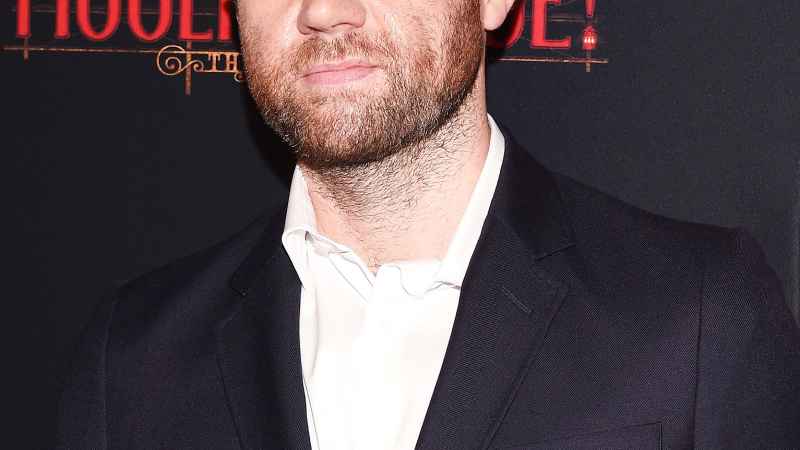 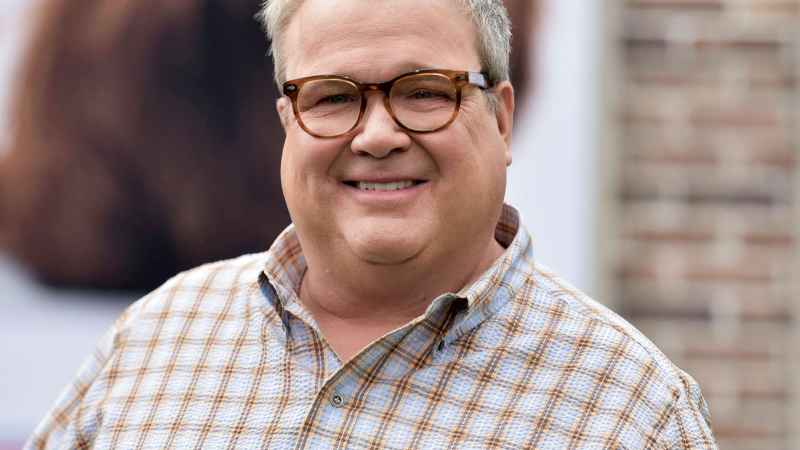