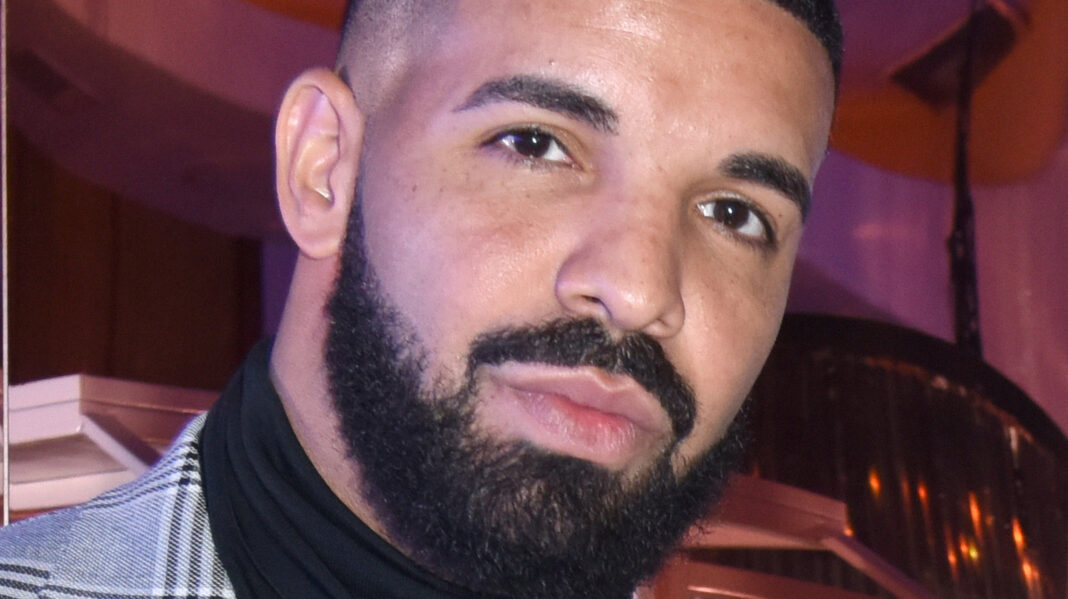 Once the Billboard Awards wrapped up on May 23, Drake invited his friends to a special after-party in celebration of his Artist of the Decade Award. And, he went all out.

For starters, Drake dined at upscale Los Angeles restaurant The Nice Guy, before making his way to the actual party… at the SoFi Stadium. For the occasion, Drake rented out the entire place, which sported a giant banner with his name and “Artist of the Decade,” according to E!’s sources. “There are huge champagne towers and several bars set up throughout the stadium,” the source continued. “Drake also has cute album books featuring his favorite moments through his career set up around the stadium.” Per Drake’s Instagram Story, according to E!, the party also included fireworks.

But what Drake’s guest list look like? Celebrities like SZA, DJ Khaled, Doja Cat, Chris Brown, and The Weeknd were all in attendance. The latter, in particular, had something to celebrate, too, as he won 10 BBMA awards that night. Per The Shade Room, attendees also included Kehlani, Offset, Winnie Harlow, as well as Michael B. Jordan and girlfriend Lori Harvey. We hope to be on the guest list next year! 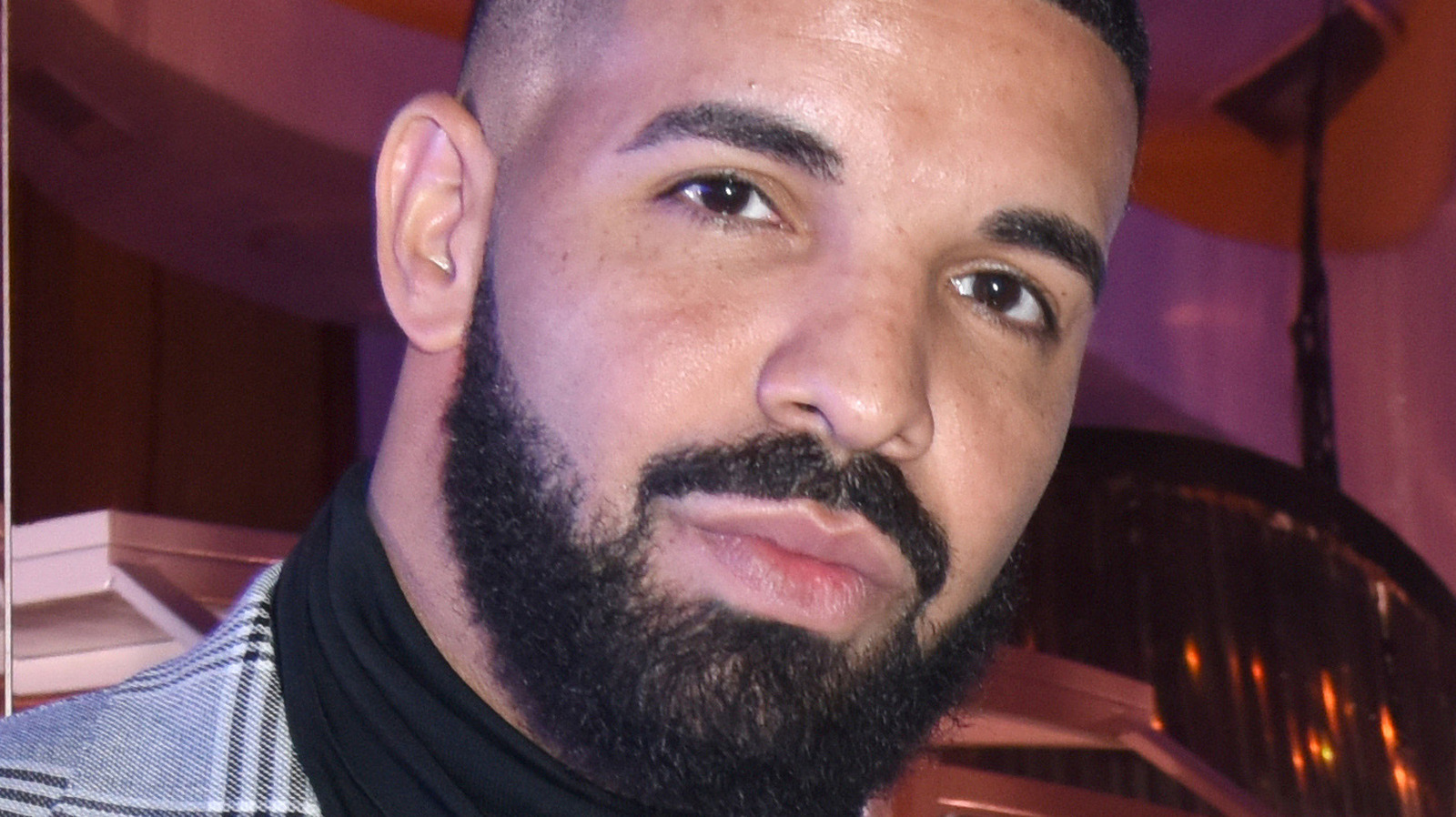