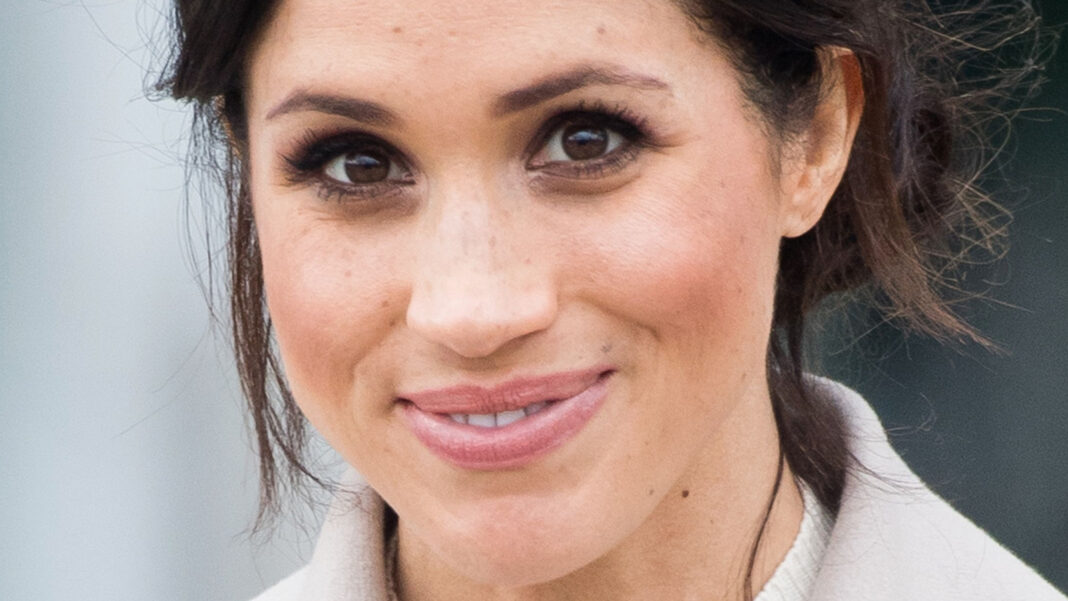 As the Daily Mail points out, the royal family has not posted any congratulatory messages acknowledging Prince Harry and Meghan Markle’s wedding anniversary on any of its respective social media accounts. “It’s the second year official royal accounts have stayed silent on Harry and Meghan’s big day,” the Daily Mail reports. While it’s unclear if there is any relation, the outlet points out that the royal family’s silence on the matter comes after Harry and Meghan’s interview with Oprah Winfrey, which aired on March 7, and Harry’s appearance on Dax Shepard’s Armchair Expert podcast, which was uploaded on May 13. In both interviews, Harry spoke very candidly about his experience living under the monarchy’s rule. He said some of the things in both interviews could be considered damaging to the royal family’s reputation.

In fairness, however, it is important to note that Prince Charles and Camilla Parker Bowles did not post anything on the Clarence House Instagram account in honor of Prince William and Kate Middleton’s 10th wedding anniversary back on April 29. They did, however, post something in honor of Harry and Meghan’s son’s birthday; Archie turned 2 on May 6. “Happy birthday to Archie, who turns two today,” read the Instagram caption of a black-and-white photo of Charles, Harry, and Archie at the younger’s christening. 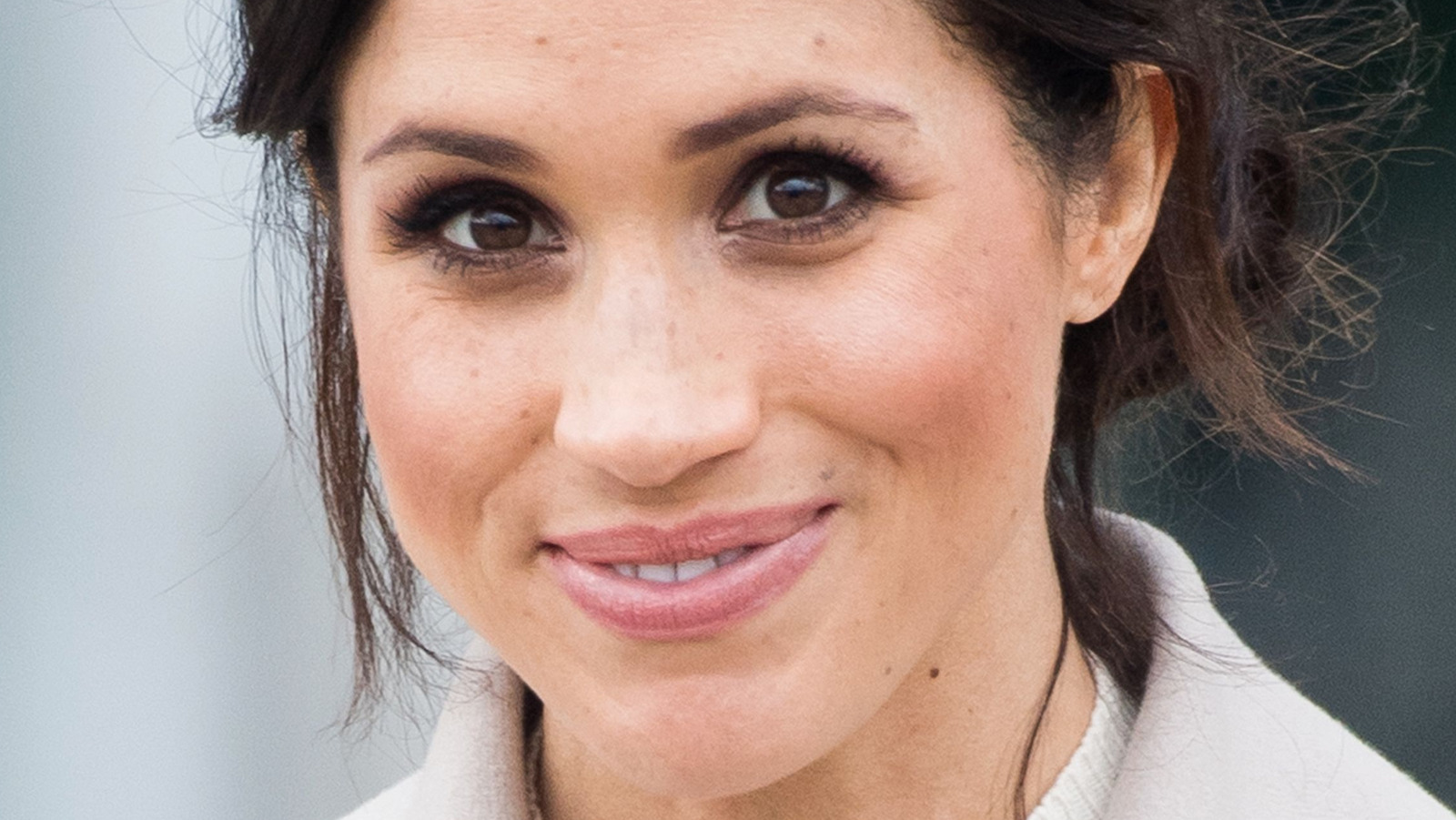