The Dark Unsaid Truth Of The Royal Family 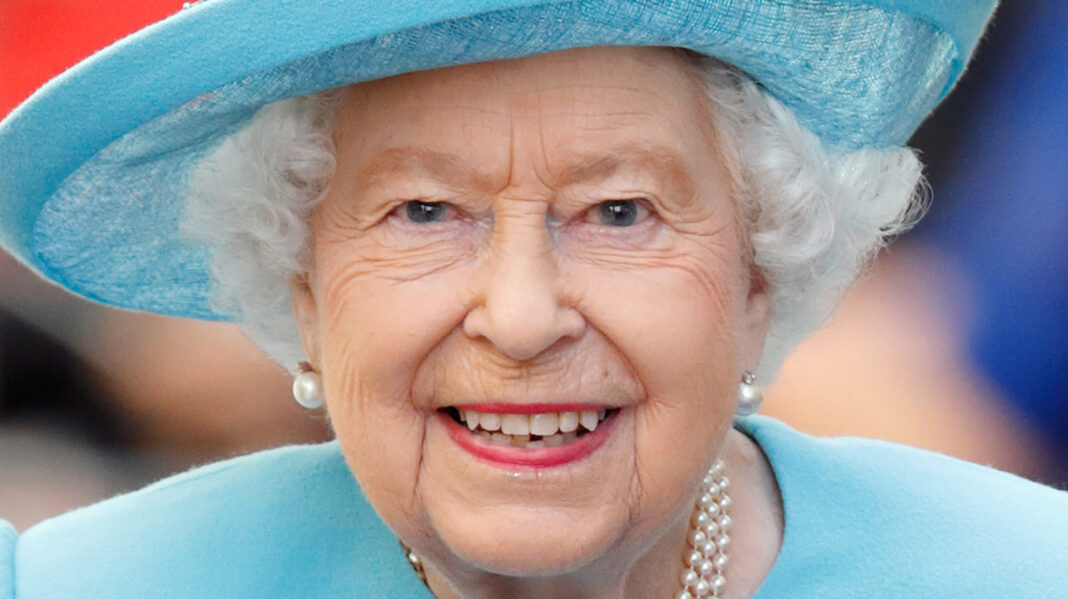 The divorce of Princess Margaret in 1978 seemed to indicate a fundamental shift in how the royal family and the British press viewed marriage and divorce. When Princess Anne’s unhappy marriage to Captain Mark Phillips appeared irreparable, Queen Elizabeth II reportedly “quietly [orchestrated] the timing and tenor of the announcement,” according to People. She also made Anne’s new lover, Commander Timothy Laurence, a “member of the Royal Victorian Order,” tacitly showing her support for her daughter’s new relationship. The press also didn’t seem to vilify Anne, “signal[ing] a more tolerant view of divorce within the royal family.”

Anne and Mark separated for two years “to avoid a court explanation,” per People, and officially divorced in 1992. That same year, Anne married Timothy, and the two are still together as of this writing. Mark, on the other hand, married as well, but he and his new wife divorced due to infidelity on his part. He is currently in a relationship with the woman he cheated on his second wife with.

1992 was a busy year for the royal family, as it also saw the separation of Elizabeth’s second son, Prince Andrew, and his wife, Sarah Ferguson, reported Town and Country. Although the two wouldn’t officially divorce until 1996, inappropriate pictures of Sarah with an American businessman caused her to lose her standing within the royal family. Unlike Anne and Mark, however, Andrew and Sarah enjoy a close friendship still and neither has remarried. 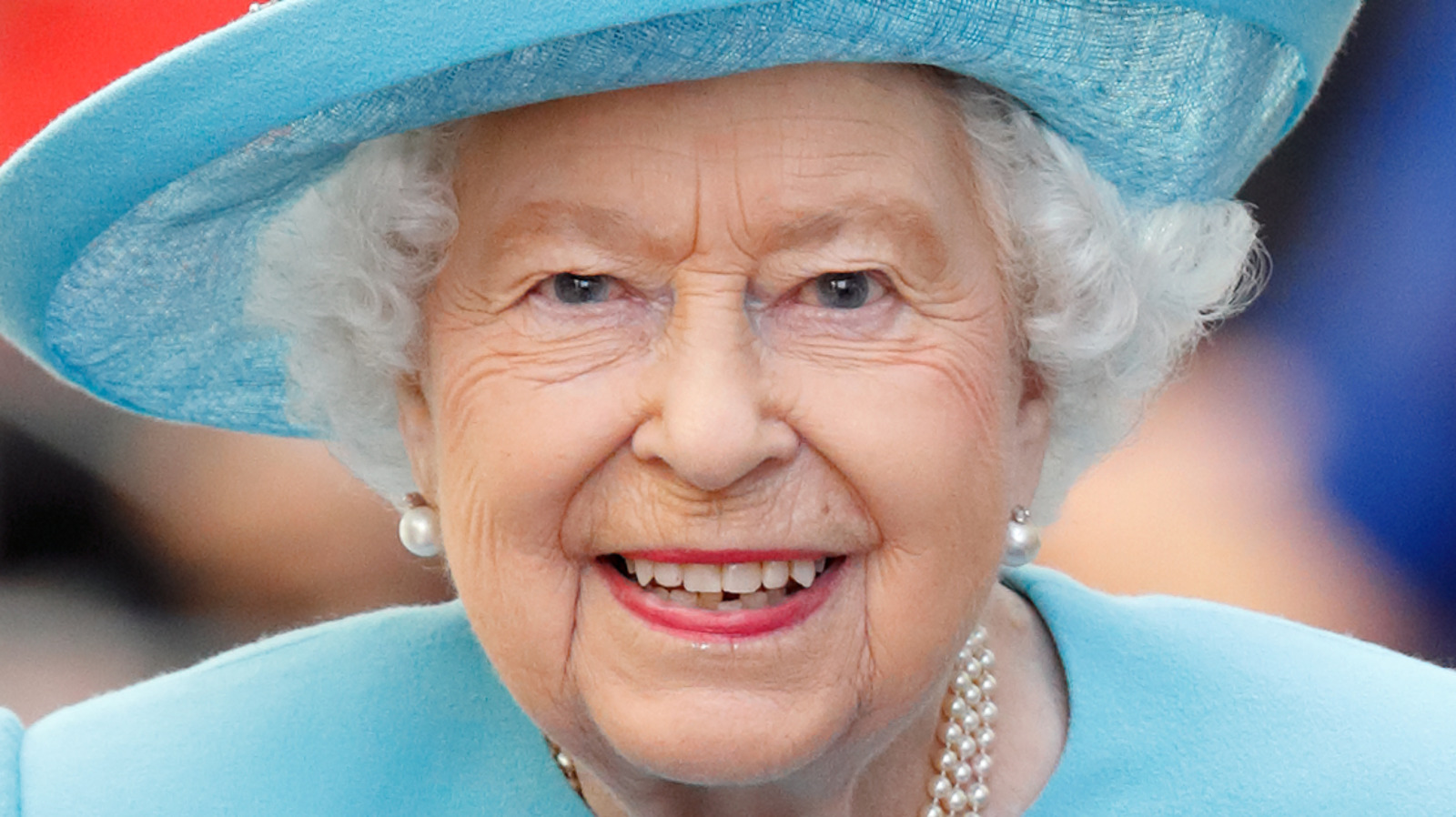