A Look Inside Mila Kunis And Ashton Kutcher’s Stunning Farmhouse 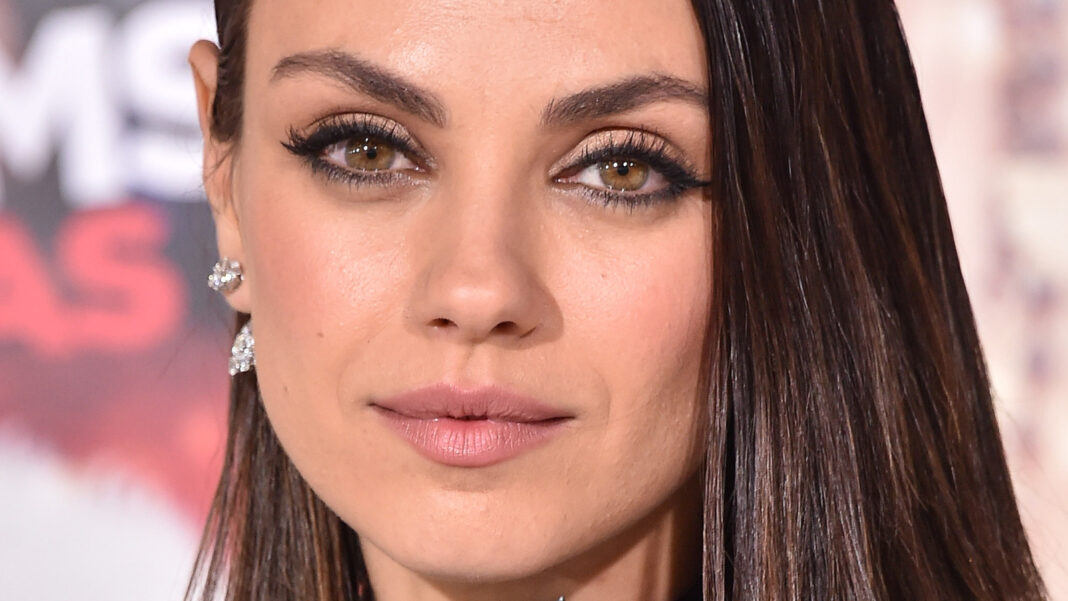 When Mila Kunis and Ashton Kutcher began to build their farmhouse in Los Angeles, the celebrity couple did what most teenage girls dreaming of their future wedding do and made mood boards on Pinterest. “Building a house from the ground up is no small thing. This was either going to make us or break us,” said Kunis to Architectural Digest. “When we looked at each other’s boards, 90 percent of the images we selected were the same, and most of the houses we pinned were designed by Howard [Backen].”

Kunis and Kutcher’s farmhouse also turned out to be “no small thing,” as the couple built a six-acre, sustainable solar-powered home with a barn. “We wanted a home, not an estate,” said Kunis, while Kutcher added, “We wanted the house to look like an old barn, something that had been here for decades, that was then converted into a house. But it also had to feel modern and relevant.”

Read more:  WHAT IS THE AGE DIFFERENCE BETWEEN FLORENCE PUGH AND ZACH BRAFF?

To make the farmhouse modern, the “That’s 70s Show” stars added some extravagant details, including two custom silver throne chairs to the bathroom and a 10-foot-long chandelier in their pavilion. “We thought it would be funny to have this incredibly opulent thing hanging in a barn. It takes the piss out of the property,” admitted Kunis. But when you have a net worth like this duo, why not add the touch of Hollywood glamour? 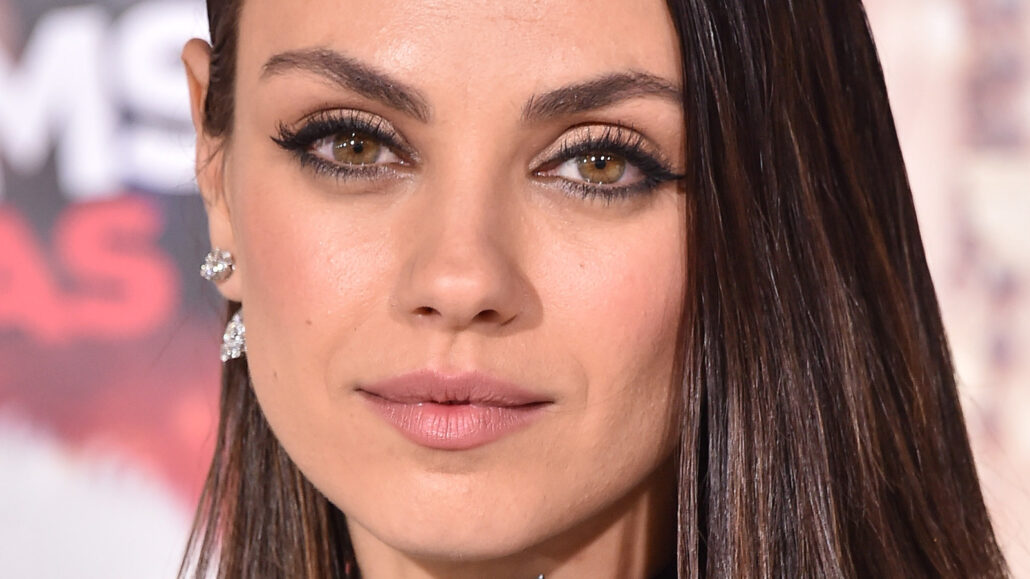