Kelly Clarkson: Brandon Has ‘No Intention of Reaching’ Divorce Settlement 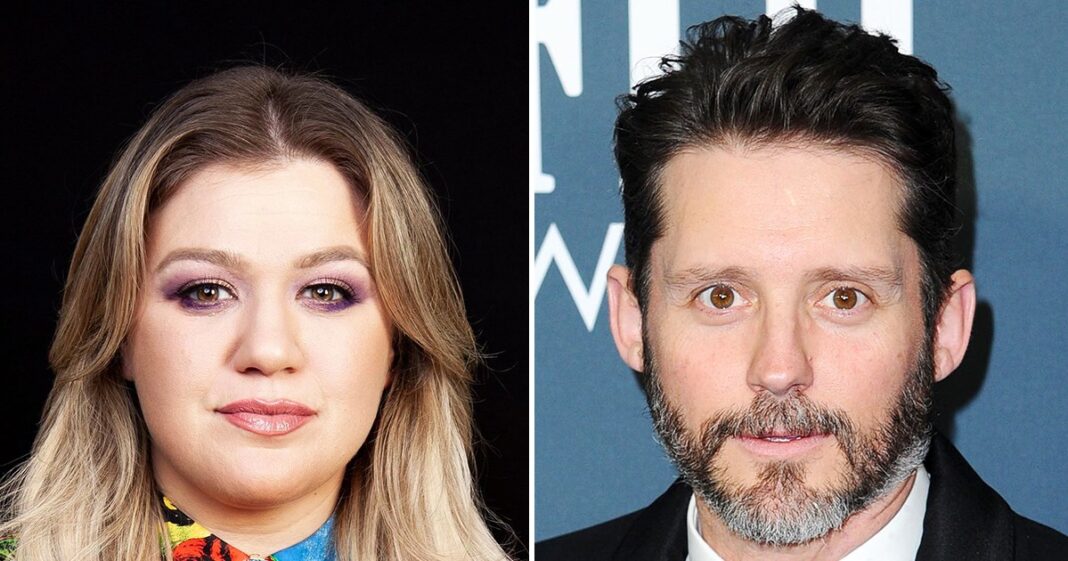 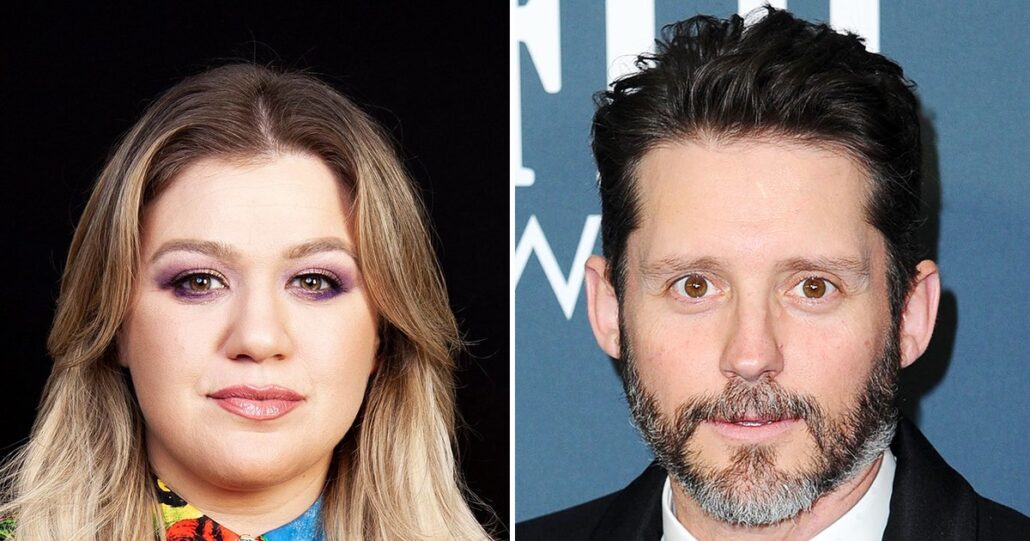 Kelly Clarkson’s split from Brandon Blackstock is providing the singer with a lot of material for her next album as the pair battle it out in court.

Clarkson and Blackstock tied the knot in October 2013 after two years together.

“I’m too happy. He’s ruining my creativity,” she gushed to Us Weekly before they exchanged vows. “I’m writing all this happy s–t. It’s killing me.”

Read more:  The Unsaid Reason Royal Sources Believe Its Impossible For Harry To Be Trusted

The twosome went on to welcome daughter River in 2014 and son Remington in April 2016. The talent manager also shares daughter Savannah and son Seth with ex-wife Melissa Ashworth.

“I think parenting changes you in the best of ways,” Clarkson told Us in February 2020. “It’s made me stronger, but it’s definitely hard. It’s the hardest job out of all the jobs. … I think it makes you selfless. It makes you really prioritize.”

Us confirmed in June 2020 that Clarkson filed for divorce from Blackstock after nearly seven years of marriage, citing “irreconcilable differences.” The news came after the family of four spent several months living in Montana amid the coronavirus pandemic.

“I mean, it’s no secret. My life has been a little bit of a dumpster,” the “Stronger” songstress told Willie Geist in September 2020. “Personally, it’s been a little hard the last couple of months. I’ve been talking to friends that have been through a divorce. I don’t know how people go through that without having some kind of outlet because it is the worst thing ever for everyone involved.”

That same month, Clarkson noted that she was trying to “navigate” going through a public split.

“You can ask anyone who’s gone through a divorce, I don’t think anyone expects it,” she told Hoda Kotb on the Today show. “You see yourself growing old with someone and then life has a different path. It’s so hard on everyone, and you know me, I’m really open. I try to be open and share … We all go through things. But at the same time, we have four kids total with each other. That’s a lot of hearts involved, and you just have to be really careful. … We’re in the public eye so that’s hard too, to try and be truthful but also keep your privacy.”

Scroll through for more on Clarkson and Blackstock’s split and messy divorce: 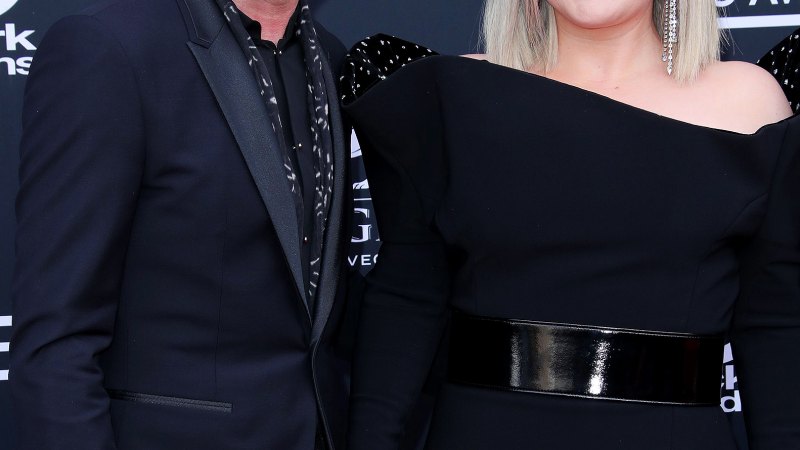 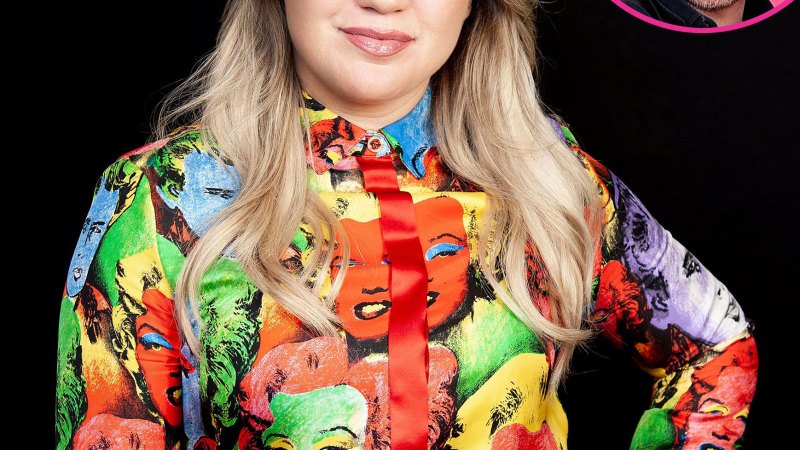 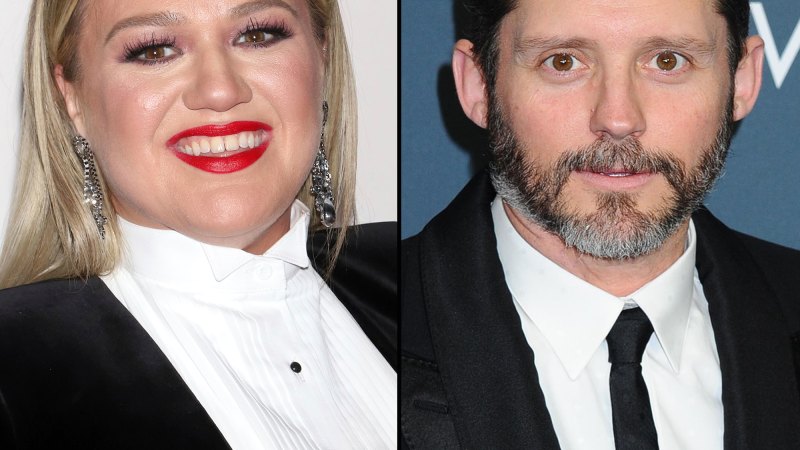 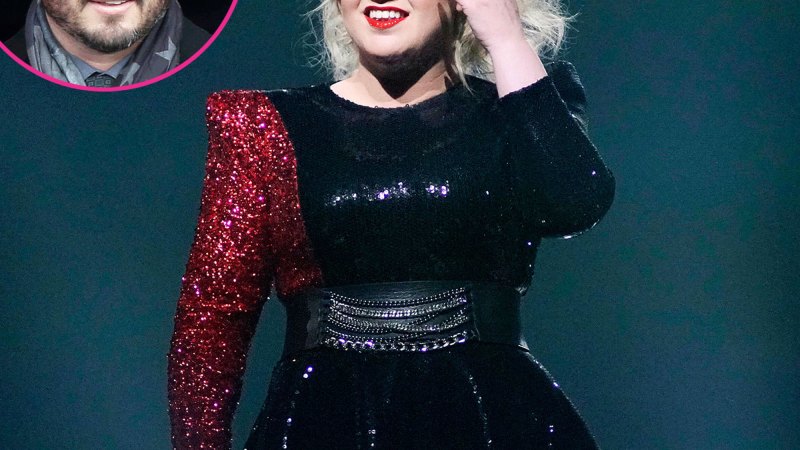 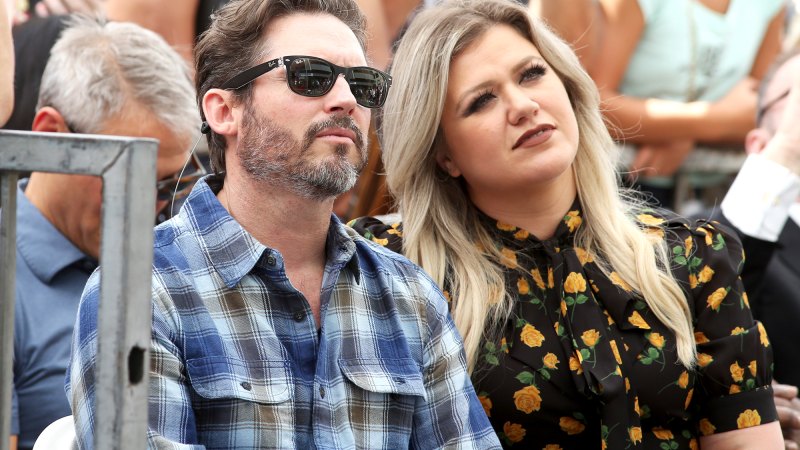 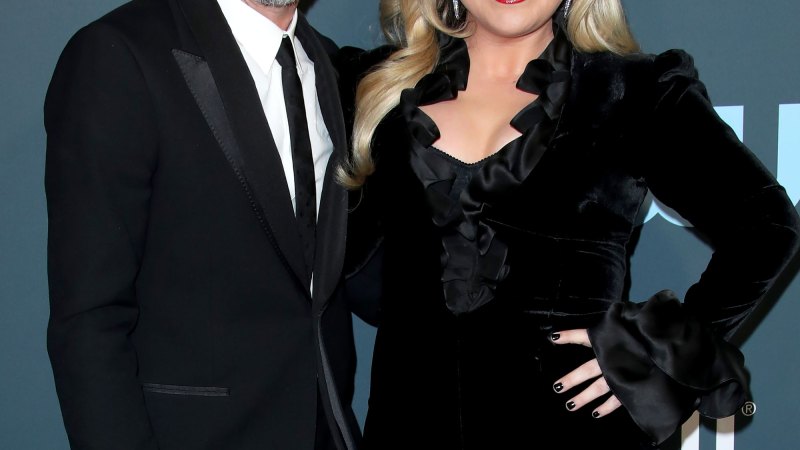 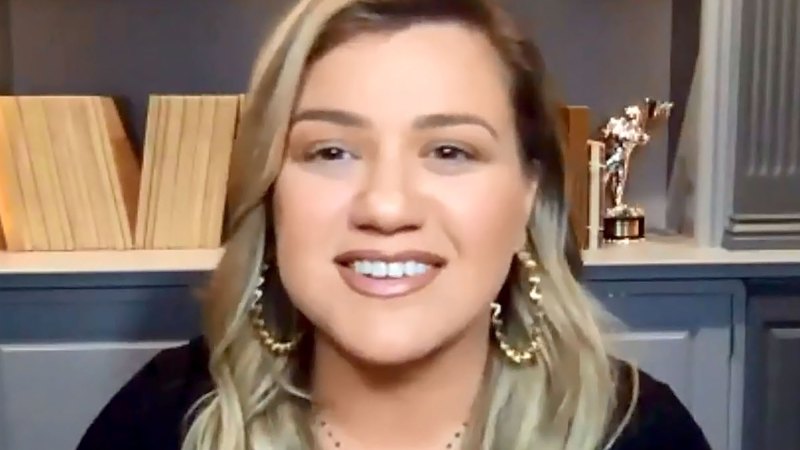 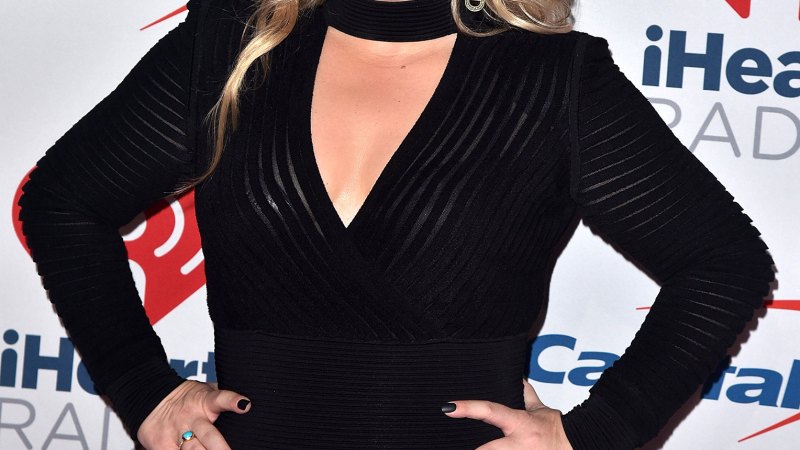