A Family Affair! ‘Brotherly Love’ Cast: Where Are They Now? 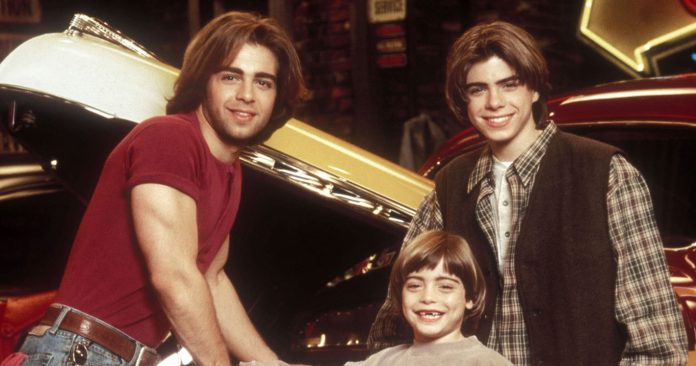 A brotherly bond! The three Lawrence brothers — Joey, Matthew, and Andrew, respectively — are no strangers to showcasing their sibling connection in real life or on the big screen.

Brothers in real life, they also played onscreen siblings in NBC’s short-lived sitcom Brotherly Love from 1995 to 1997. (The second and final season aired via The WB.) The comedy followed eldest brother Joe Roman (Joey Lawrence) when he returned to his hometown of Philadelphia one year after his father’s death. Intending to cash out his share of the family business, he soon realized that the company — and his two younger half-brothers Matt (Matthew Lawrence) and Andy (Andrew Lawrence) — needed his help.

Also read: Naomi Judd: How Much Was The Country Superstar Worth At The Time Of Her Death?

“I get flashbacks all the time with these guys,” the Blossom alum told The Los Angeles Times in September 1995 of working with his younger brothers. “I was always being told to speak more slowly. I’m kind of in-between them, personality-wise. … Matt’s the quietest [and] I don’t know how Andy got so outgoing.”

“The [Lawrence] family’s pretty amazing to work with,” Melinda Culea, who played Brotherly Love TV mom Claire, told The Los Angeles Times in September 1995. “There have never been any problems with them all on the set. It actually makes things flow easier.”

While the Philadelphia natives’ show only lasted two seasons, they have since been candid about a potential reboot as adults.

“You know what’s so funny? When you actually get time to think about things, [I remembered] one of my representatives called me and said, ‘Hey, would you and your brothers think about this?’ I had a long conversation,” the Boy Meets World alum exclusively told Us Weekly in April 2020 about the potential for a new version of the sitcom. “We’re talking to one of the creators from that show and they were talking about it.”

Matthew added at the time: “The conversation was literally, yesterday, just brought back up to me. I don’t know. I know we’d all love to do it. It’s just, I guess, timing. Timing is everything.”

While an official Brotherly Love revival has not been made as of 2022, the Lawrences have continued working together onscreen.

“We’re actually working on a TV show together for the first time in 15 years,” Joey previously told Entertainment Tonight in December 2017 of a forthcoming project they were developing at the time. “We wanted to find a way not to redo Brotherly Love, but to bring us back together as grown men. It’s edgy, which is different. The dynamic and relationships that we have are not the late ’90s, sitcom-like relationships.”

Scroll below to catch up with the Brotherly Love cast more than 20 years since its premiere: 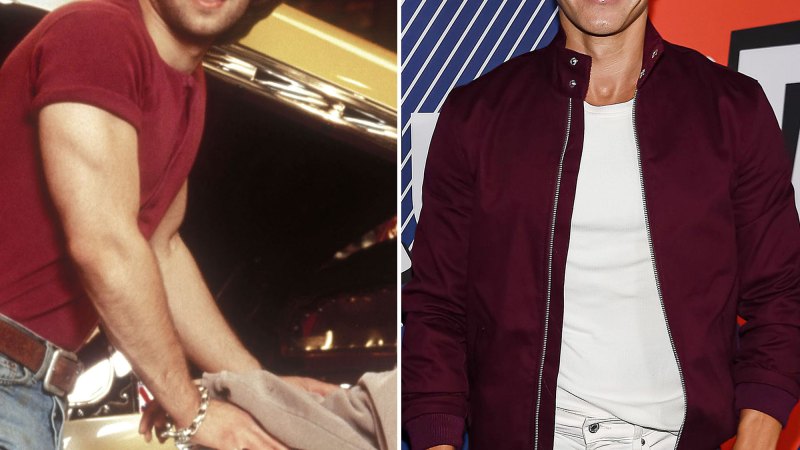 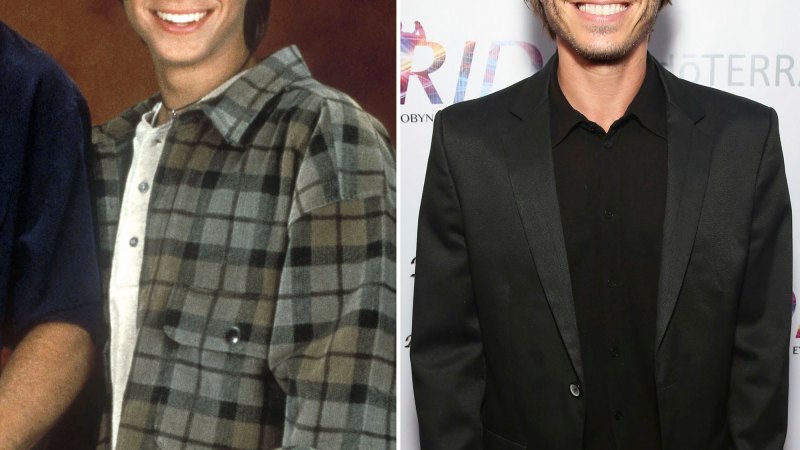 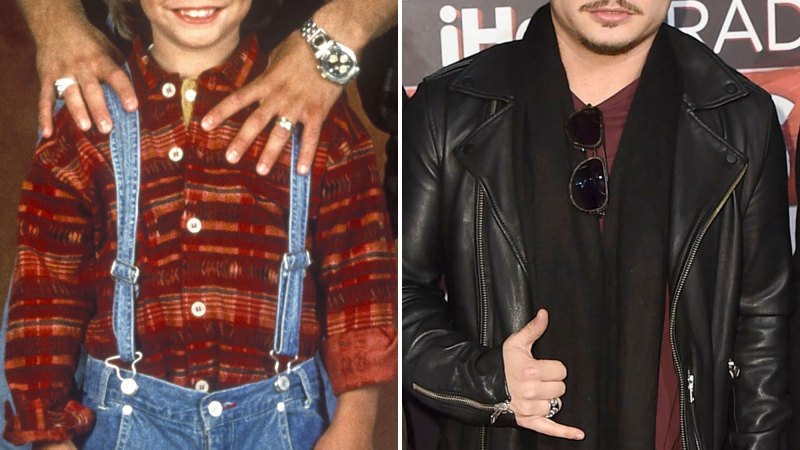 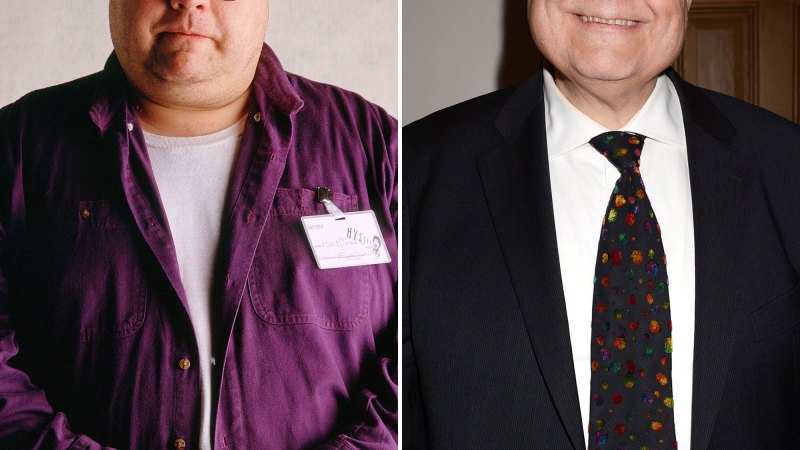 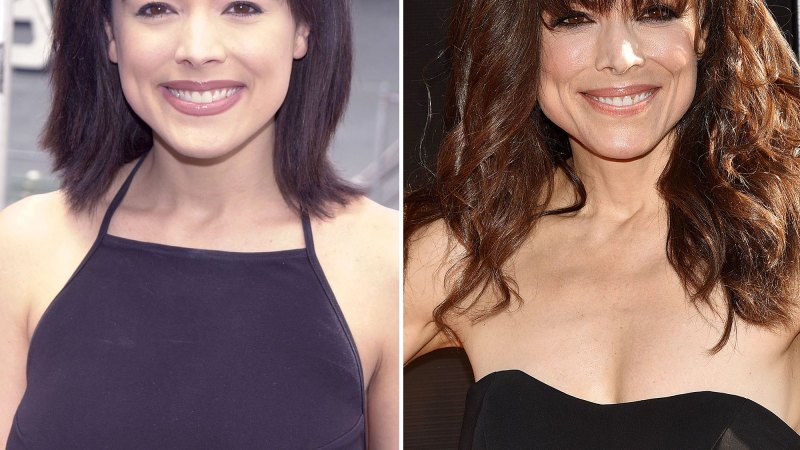 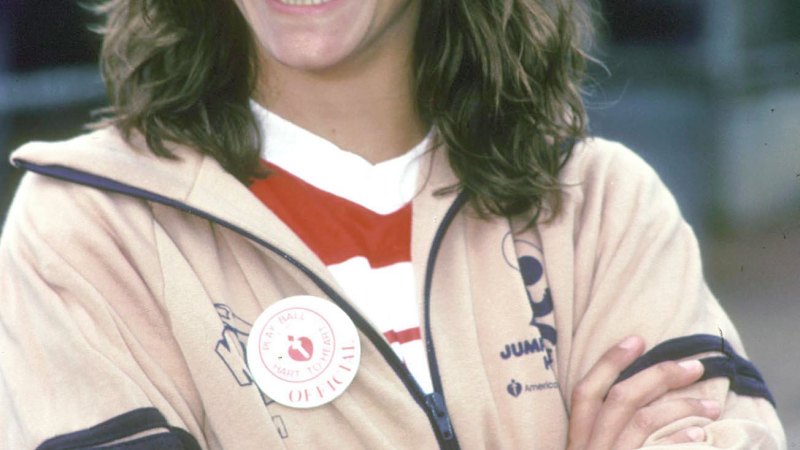