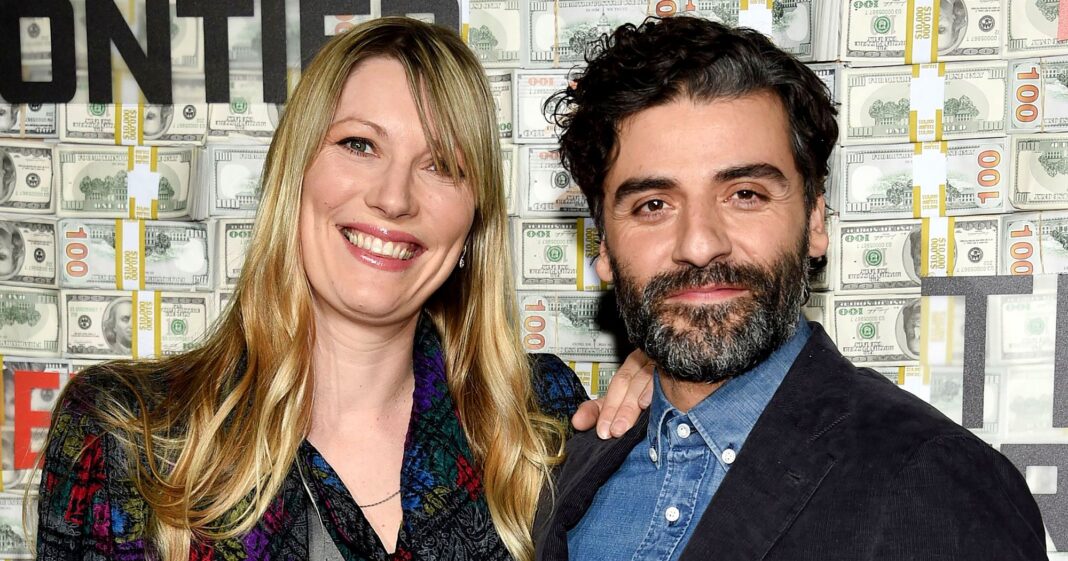 “My wife, God bless her, was with a newborn at home while I’m doing Hamlet, and that was a lot to deal with. She’s an incredible woman,” the Star Wars star told GQ in January 2018, referring to a Shakespeare production that he starred in the previous year.

Isaac’s run in Hamlet happened in the wake of his mother’s death and the birth of his first child, and the complicated year changed his mind about marriage, which wasn’t really a priority before then.

“[Lind is] Danish — she’s not a citizen, and she was very pregnant, and there was an element of figuring out ‘Well, where are we going to be?’ And us wanting to be a family unit a bit more,” Isaac told the magazine of why the couple decided to get married after five years together. “But, you know, at the time, right before it happened, my mom was ill, and so I saw her carrying my child, bathing my sick mom—seeing her do that, I just thought: I want to be with this person forever and ever. And I just wanted to take that extra step as well.

Also read: Stars Who Have Defended Kim And Pete Amid Kanye West Drama

He continued: “And so my mom passed in February and we got married in March and our son was born in April.”

Since tying the knot — and welcoming a second son in October 2019 — the couple has shared a bit more about their relationship both on and offset.

After collaborating on the short film The Letter Room, which starred Isaac as an empathetic prison guard, the screenwriter gushed about her husband on Instagram in June 2020. “To my talented husband. Thank you for letting me put you in a fat suit during a Summer heatwave,” Lind wrote at the time. “Thank you for trusting me to direct you while I was 7 months pregnant. I know that wasn’t always easy. Thank you for encouraging me and showing up and doing absolute magic like you always do. And thank you for growing the most impressive mustache I have ever seen.”

Also read: Kamala Harris’ State Of The Union Ensemble Has Everyone Saying The Same Thing

She continued: “You are the funniest man I know. I love you more than any words can explain on social media. I am very happy we got to make this together – (and stayed married after).”

Keep scrolling to see the full timeline of Isaac and Lind’s romance: 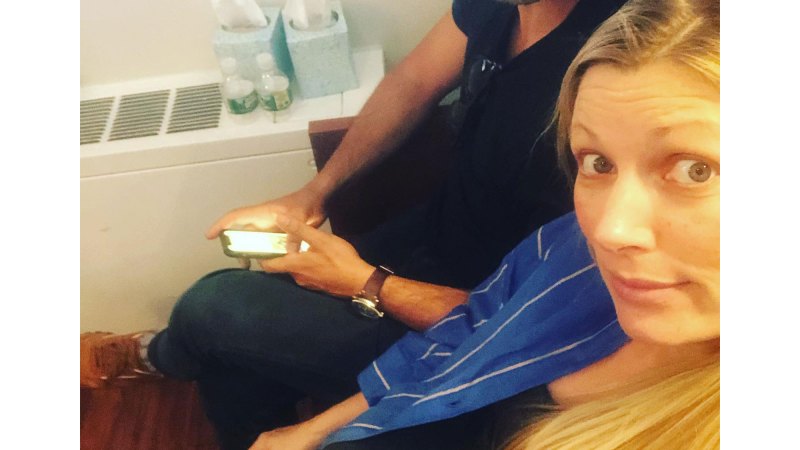 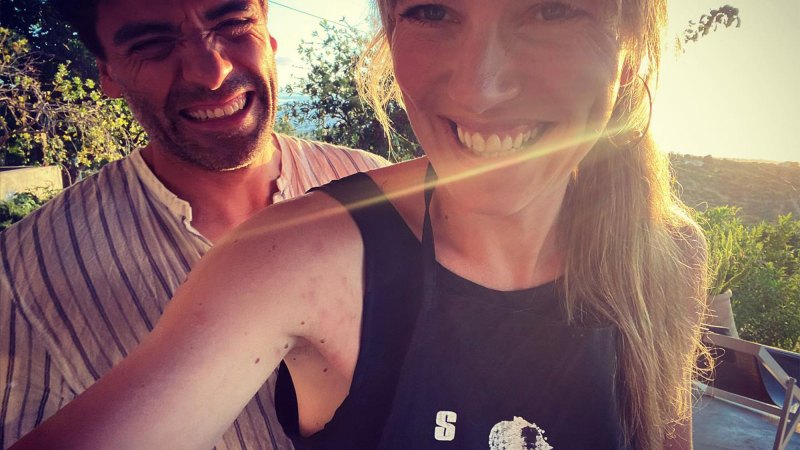 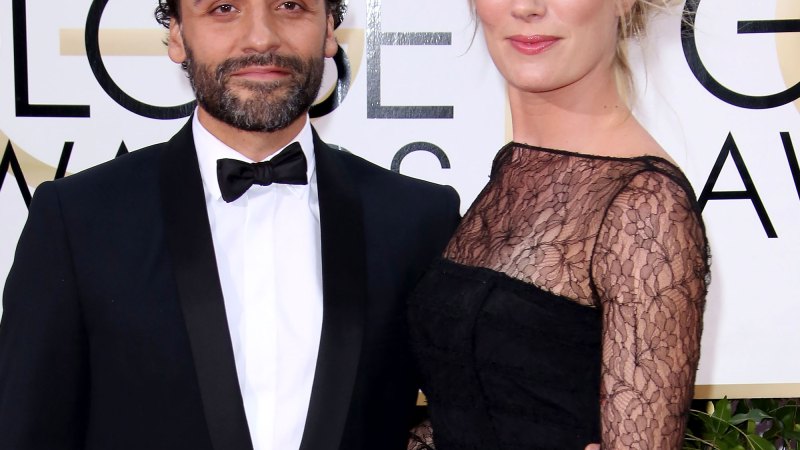 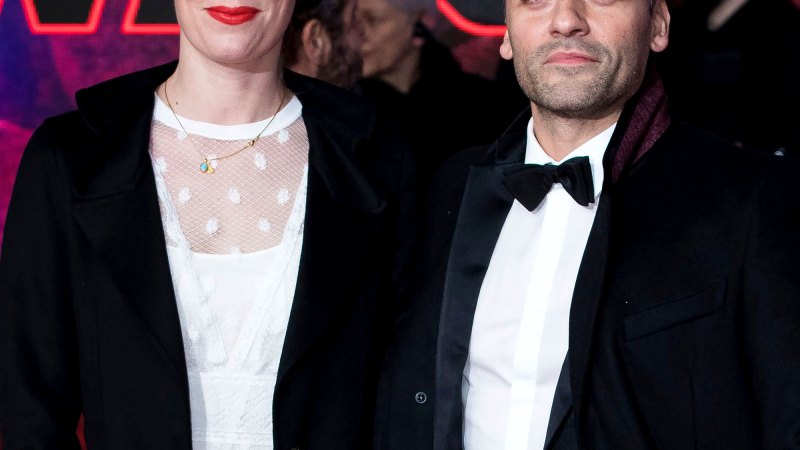 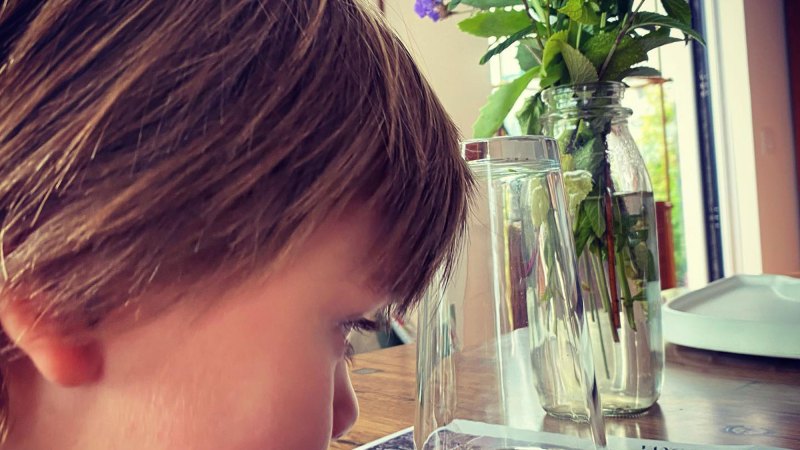 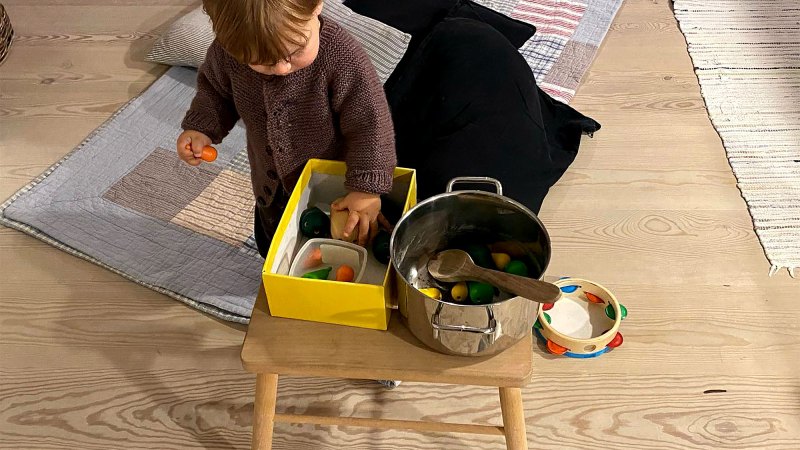 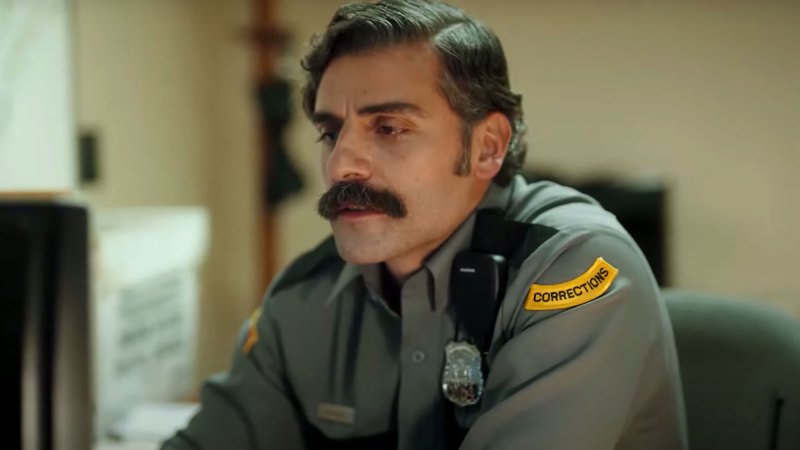 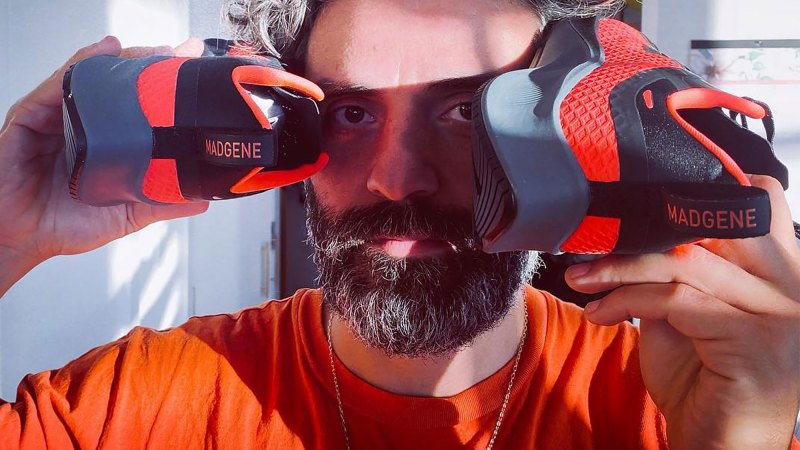 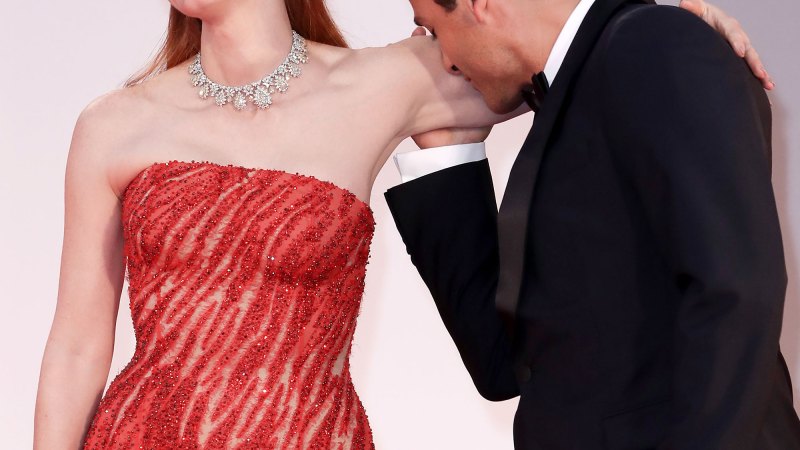 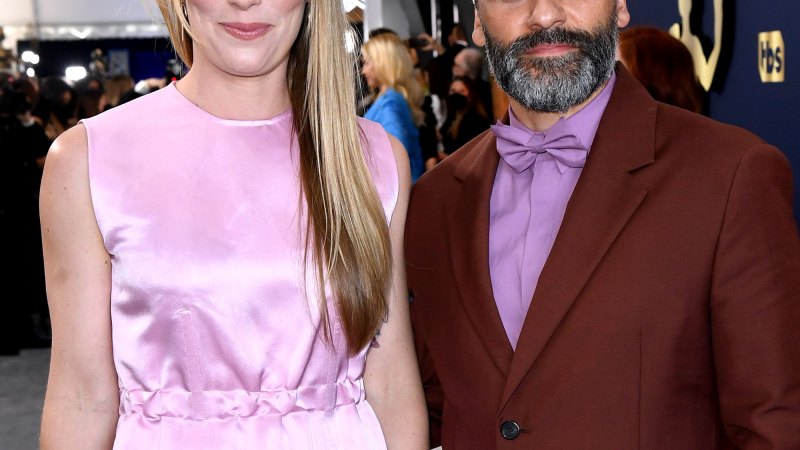