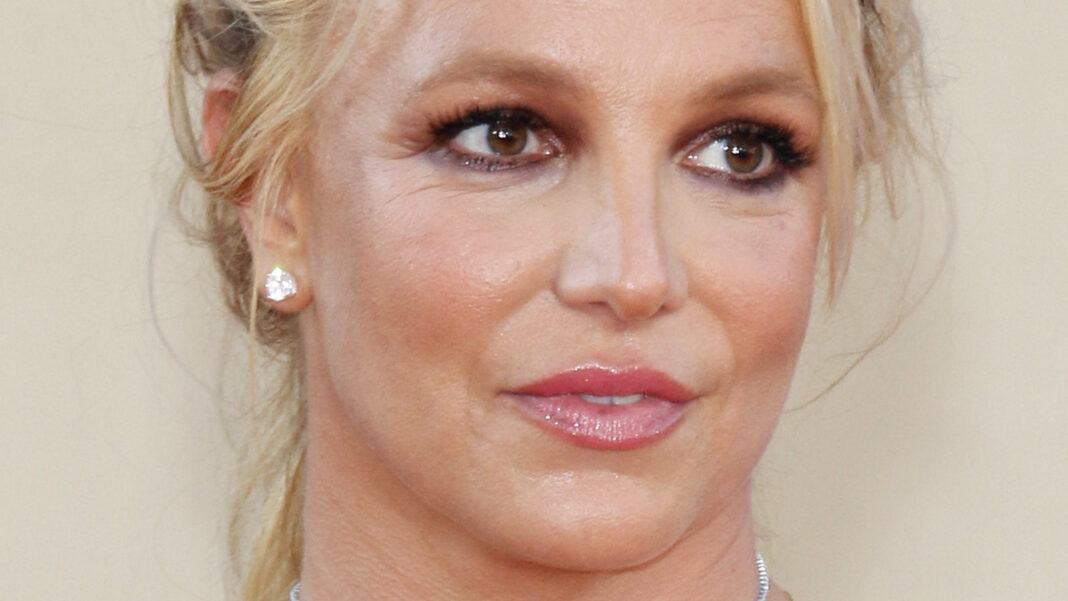 Britney Spears is questioning the narrative surrounding the unexpected and untimely demise of Brittany Murphy in 2009. Spears posted a photo of a People magazine cover from 2021 that claimed to have “chilling” never-before-revealed information about the death. “I saw this online today…Is anybody else curious??? She died at 32…..HMMMMMMMMMMM….. JUST SAYING!!” Spears wrote in a since-deleted Instagram post wowplus.net

The Las Vegas headliner admitted she was more than a little late to the death mystery party (but hey, it’s not like Spear hasn’t had anything else on her plate). Spears’ curiosity is likely also fueled by a years-old link with Murphy. Spears and Murphy shared more than nearly the exact same first name — they both also owned the house where the actor died. In fact, Spears was the person who sold Murphy the house.

Murphy’s cause of death was officially ruled as “pneumonia with contributing factors of iron deficiency anemia and multiple drug intoxication.” However, many didn’t buy it, raising doubts about the coroner’s report. Pouring fuel onto the conspiracy fire, Murphy’s 39-year-old husband, Simon Monjack, also died from pneumonia and anemia just months after his wife which — it has to be admitted — does add another piece to the potential puzzle.