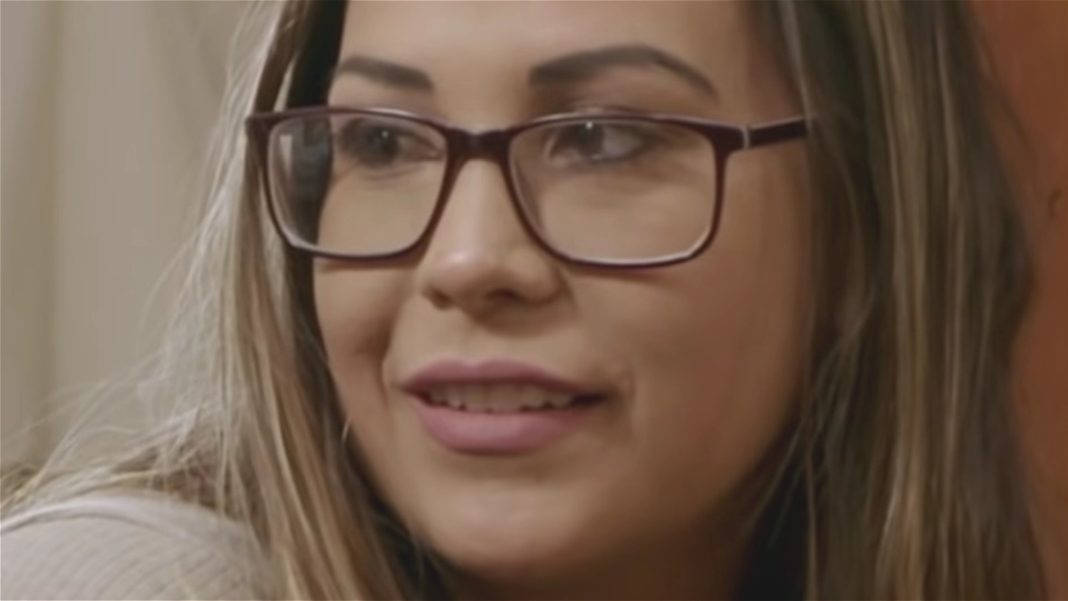 Liz Woods has been pretty open on social media about how she’s living her best life, including revealing on Instagram how she lost 17 pounds. The reality star has been keepings fans up to date mainly via her Instagram Stories, per Screen Rant, where she’s been proudly showing off her fit new body. Woods revealed in May that she’d undergone a week-long detox as she shared photos of herself taken three weeks apart. “I don’t starve myself. I eat three proper meals a day when I only used to eat two and have a protein snack in between each meal, drinking plenty of water,” she explained to fans, also revealing that she’d slimmed down by doing at least three workouts a week, though she aims for four. The star also gave fans a peak at what she typically eats, sharing an Instagram Stories update as she prepared savory turkey bites in a baking tin.

In another update on the platform a month later, Woods shared her new size with her followers. Posting a video of herself wearing a white vest top and jeans, the “90 Day Fiance” star told fans that she’d dropped from a size five to a size three (via Screen Rant). Woods also revealed that she was ready to put what she’d learned back into practice after what she described as a “fun week,” sharing she was preparing for a two-day detox and to eat healthy again.