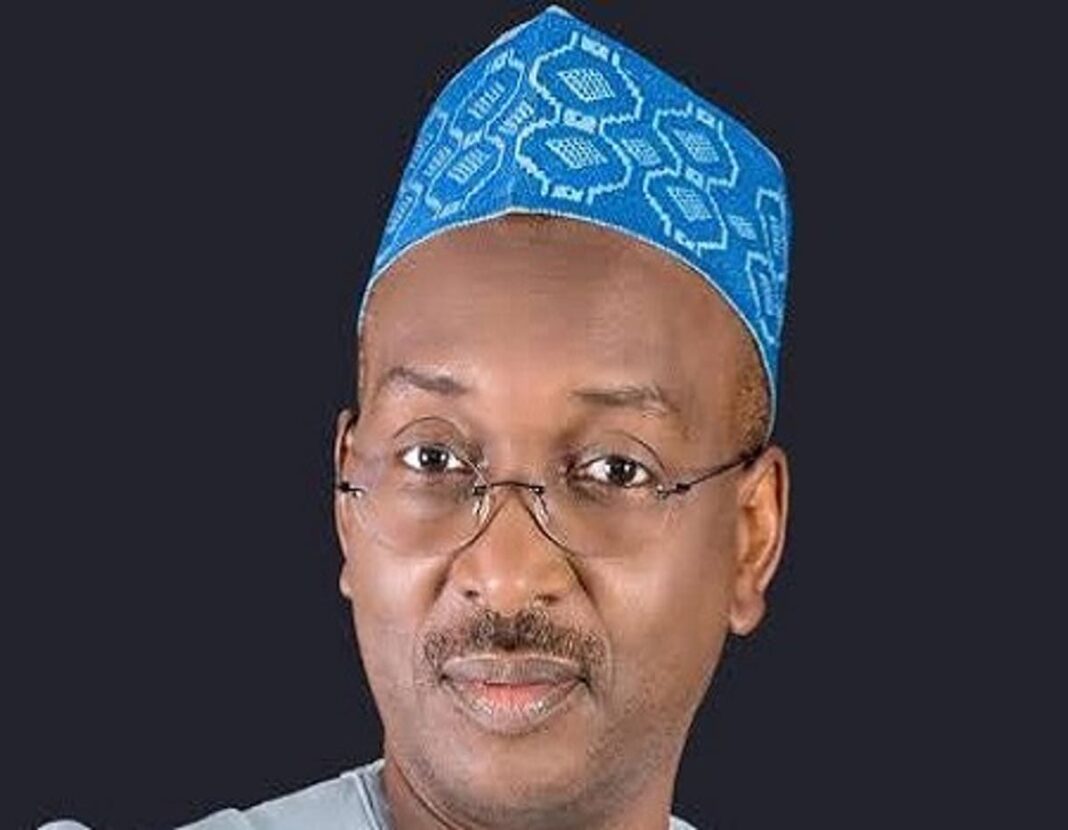 Ahead of the 2023 general elections, an All Progressives Congress group has called for the sack of the Director-General of Progressives Governors Forum (PGF), Alhaji Salihu Moh Lukman.

The group, which operates under the aegis of All Progressives Congress Youth Development and Solidarity Forum (APC-YDSF) accused the DG of harboring selfish interest that favors the opposition Peoples Democratic Party (PDP), saying if he. was not sacked immediately, the ruling party must be ready to face its consequences.

In a statement, which was signed by its Secretary-General, Hon. Tobias Ogbeh and made available in Abuja, the group accused the DG of surreptitious moves in an open letter he authored to party leaders recently.

Also Read: There Was No Attempt To Kidnap Me – Teni Clarifies

The group said Alhaji Lukman authored the open letter to party leaders without subjecting it through the line of communications, a development considered an attempt to destabilize the APC.

The group described it as unfortunate that the DG exploited confusion rocking the planned National Convention of the APC to ply his poisonous ware by pretending to make a legitimate intervention.

They insisted that the Director-General didn’t leverage on the gains by the Caretaker Extraordinary Convention Planning Committee (CECPC), but continued to attack every step of the leadership towards refocusing the party.

“As our Forum struggle to come to terms with the reality that the man who administers the umbrella body of APC governors is a mole within the party and being used by some forces to destroy our organization from inside, we find it pertinent to alert stakeholders to the dangers that the DG’s continued occupation of that office poses to the success of the APC in the months ahead.

“Our concern and resolve in this regard are borne out the realization that aside from acting under inducement from external forces bent on destroying the APC, we have also become aware that Lukman is alleged to have received some dollars to import thugs into Abuja to disrupt the Caretaker Extraordinary Convention Planning Committee (CECPC)”, the statement said.